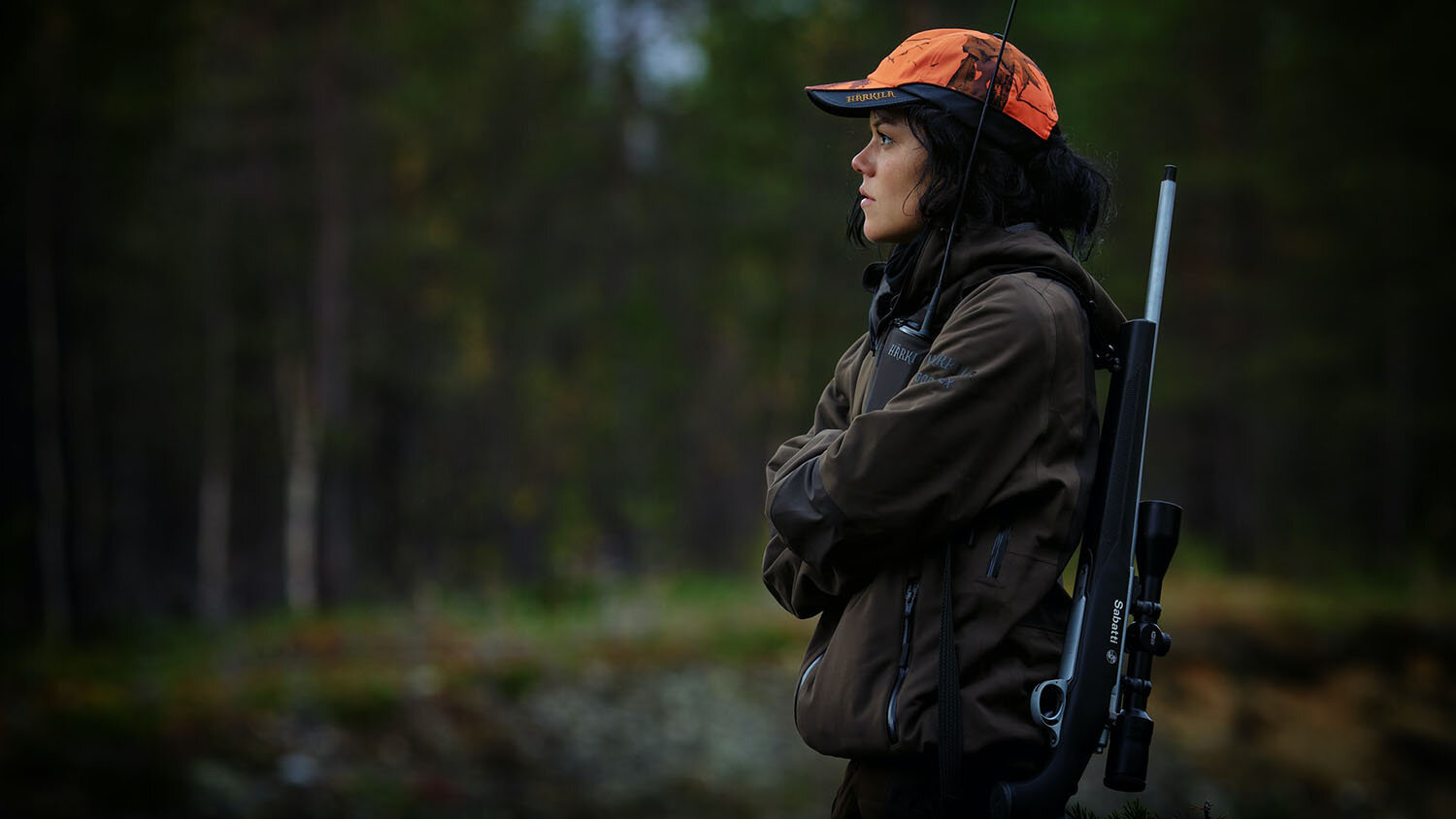 A recent study finds that, in the wake of a mass shooting, National Rifle Association (NRA) employees, donors and volunteers had extremely mixed emotions about the organization—reporting higher levels of both positive and negative feelings about the NRA, as compared to people with no NRA affiliation.

“We wanted to see what effect ‘in-group’ affiliation and political identity had on how people responded to the NRA’s actions after a mass shooting,” says Yang Cheng, co-author of the study and an assistant professor of communication at North Carolina State University. “The political findings were predictable—Republicans thought more favorably of the NRA than Democrats did. But the in-group affiliation was a lot more complex than we anticipated.

For this study, the researchers conducted an online survey of 603 U.S. adults. Given the nature of the study, it’s important to understand the make-up of the study participants. Approximately 63% of the participants, or 378 people, were neither affiliated with the NRA nor supportive of it. The study also include 56 NRA employees, which made up 9% of the participants; 51 NRA members (8.5%); three NRA donors (0.5%); seven NRA volunteers (1.2%); and 108 people (17.9%) who were not NRA members, but who supported the organization. In terms of political affiliation, there were 274 Democrats (45.4%); 199 Republicans (33%); and 130 people who did not identify as Republicans or Democrats (21.6%). The survey was conducted in the wake of the 2018 shooting at Marjory Stoneman Douglas High School in Parkland, Florida.

The survey questions were designed to capture how study participants felt about the NRA’s response to the Parkland shooting.

For example, it’s not surprising that NRA employees and donors reported having the most positive feelings towards the NRA’s actions, such as hope. NRA volunteers were a close second.

But it is surprising that NRA employees, donors and volunteers also reported the highest negative emotions toward the NRA’s actions after the Parkland shooting. Negative emotions, in this context, include fear, anger and disgust.

NRA donors and employees also reported the highest levels of “conflict judgment,” meaning they felt the most strongly that the organization was not handling the crisis well. Examples of relevant questions from the survey include: “I don’t like much of what the NRA did after the shooting” and “The NRA’s actions after this shooting were harmful to me personally.”

“Our findings suggest that in-group members, while supportive of the organization, are even more critical than out-group members,” Cheng says. “That was not what we were anticipating, based on traditional social identity research.”

On the other hand, Cheng notes that political partisanship did make a difference, with Democrats and Republicans taking clearly delineated stances toward the NRA.

“The finding raises some questions about how non-profit organizations need to think about crisis communications, at least in the context of gun control issues,” Cheng says. “It also highlights the need for more issue-specific research, since there can clearly be significant deviations from what you would anticipate if you were looking only at the available literature.”

The paper, “The NRA in Crisis: Social Identities and Publics’ Cognitive and Affective Evaluations,” is published in the International Journal of Business Communication.

This document is subject to copyright. Apart from any fair dealing for the purpose of private study or research, no
part may be reproduced without the written permission. The content is provided for information purposes only.