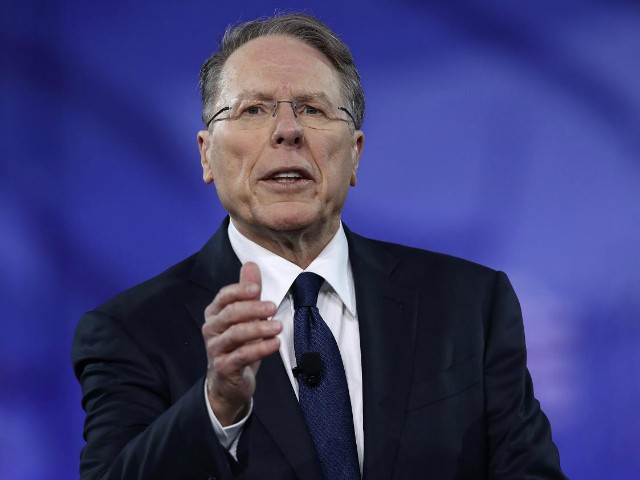 The National Rifle Association (NRA) announced Friday that it is leaving New York to reincorporate in Texas.

“This is a transformational moment in the history of the NRA,” says NRA CEO & EVP Wayne LaPierre.

NRA executive vice president Wayne LaPierre released a letter about the move, which opened by saying, “Today, the NRA announced a restructuring plan that positions us for the long-term and ensures our continued success as the nation’s leading advocate for constitutional freedom – free from the toxic political environment of New York.”

He continued: “We are DUMPING New York, and we are pursuing plans to reincorporate the NRA in Texas.”

To facilitate the strategic plan and restructuring, the NRA and one of its subsidiaries have filed voluntary chapter 11 petitions in the United States Bankruptcy Court for the Northern District of Texas, Dallas Division. As you may know, chapter 11 proceedings are often utilized by businesses, nonprofits and organizations of all kinds to streamline legal and financial affairs.

What’s most important is leading the fight for Second Amendment freedom and serving our members. We will do that from anywhere that works best for you and for our cause.

All membership dues and financial donations will be fully dedicated to supporting our operations and public advocacy. This plan actually improves our business. It protects us from costly, distracting and unprincipled attacks from anti-2A politicians aimed at attacking the NRA because we are a potent political force. We know that the gun ban lobby will never stop – fueled by a hatred of your freedoms and by wealthy benefactors. Our plan is the best way to confront them.

We are now prepared for a better future. In fact, to me, it feels like the dawn of a new day.

We are revitalized, well-positioned, and steadfast in our commitment to fight for you.