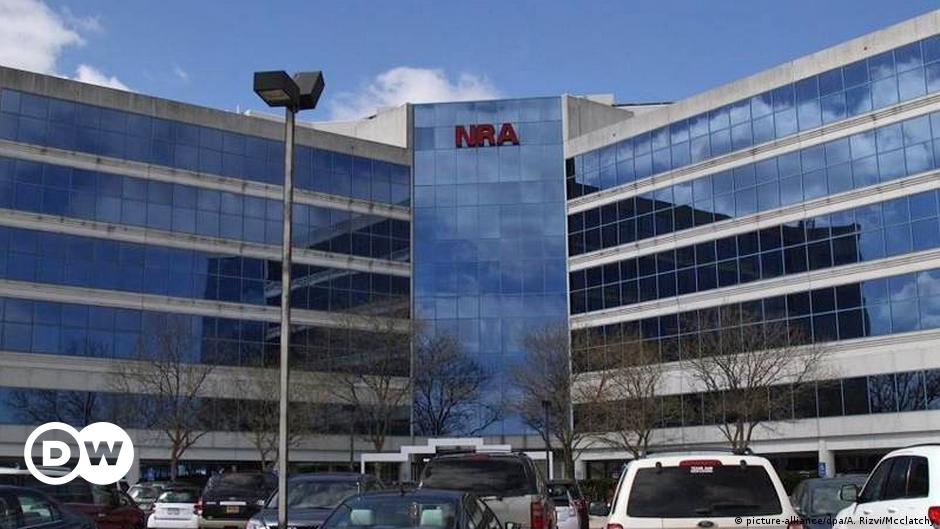 The powerful US gun lobby National Rifle Association (NRA) filed for bankruptcy on Friday and said that it was moving to Texas from New York.

The move from the liberal northern state to the more conservative state was seen as an attempt to dodge a corruption probe.

The petition for bankruptcy protection was filed in a Dallas court in Texas where the NRA said it planned to reform as a limited liability corporation with non-profit status.

The State of New York brought financial fraud and misconduct charges against the guns-rights group in August of last year, with the aim of dissolving the organization.

State Attorney General Letitia James claimed that the NRA and its leader Wayne LaPierre had used money from dues and donations for their own “personal piggy bank.”

According to the charges, they had spent tens of millions of dollars on themselves, violating laws governing non-profit organizations.

“While we review this filing, we will not allow the NRA to use this or any other tactic to evade accountability and my office’s oversight,” she added.

In its bankruptcy filing, the NRA listed between $100 million (€82.8 million) and $500 million in assets and a similar amount in liabilities.

The group was also forced to fire dozens of employees and cancel its annual convention — with a big hit on fundraising — during the coronavirus pandemic.

Nevertheless, the group claimed that it was “in its strongest financial condition in years.”

“The move will enable long-term, sustainable growth and ensure the NRA’s continued success as the nation’s leading advocate for constitutional freedom  free from the toxic political environment of New York,” the NRA said in a statement.

The NRA has been the face of pro-gun America for decades and has thrown its substantial weight behind politicians and legislation that aim to loosen and eliminate gun controls.

Almost 40,000 people were killed by firearms in 2018 — the latest year for which data is available — with homicide making up over a third of those deaths.