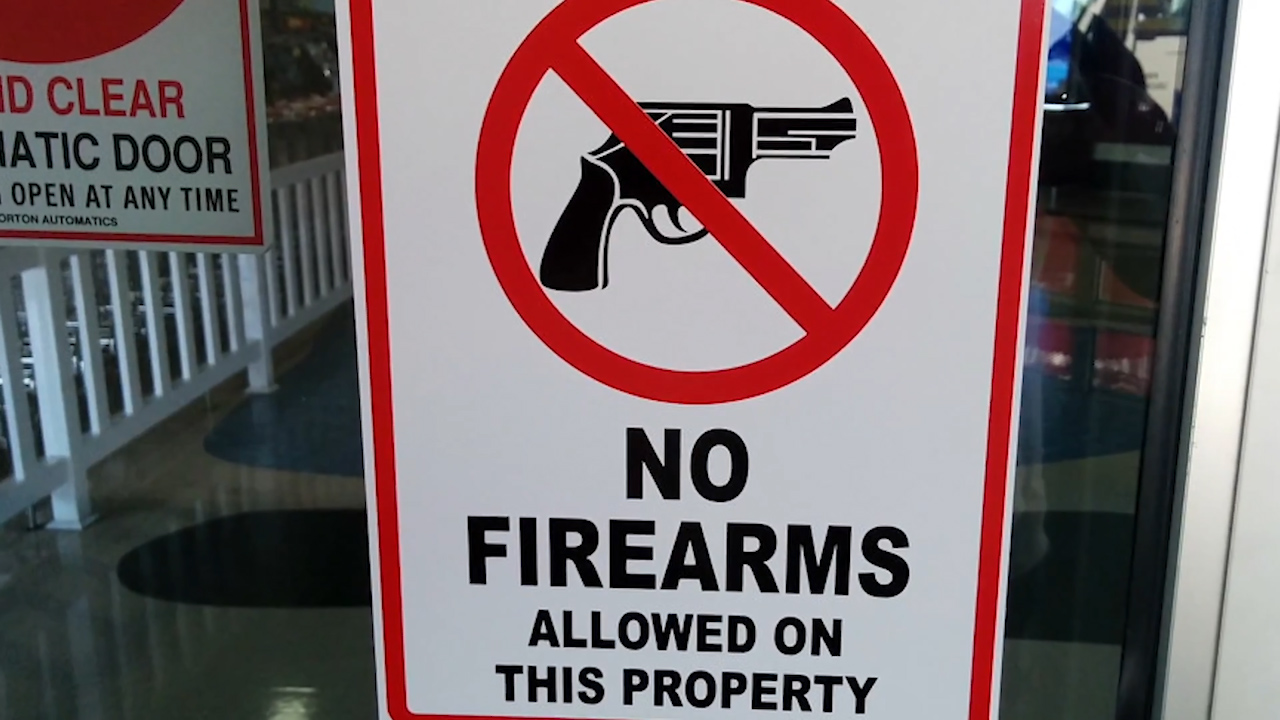 RICHMOND, Va. (WRIC) — A bill to ban guns at polling locations in Virginia advanced in the General Assembly, as the Inauguration of now-President Joe Biden marked the end of a contentious election season.

The proposed legislation would prohibit firearms within 40 feet of polling sites, electoral board meetings and places where ballots are being counted. It includes exemptions for certain groups, including law enforcement and those whose homes fall within the gun-free zone.

“It’s all about protecting our democracy and the right of folks to vote without intimidation,” Levine said. “It’s also very important to protect the election officials inside.”

A chapter leader of Moms Demand Action told the House Privileges and Elections Committee on Wednesday that a complete ban would give her peace of mind.

“I myself have been threatened by gun violence when I was standing outside the polls,” she said.

8News reached out to Moms Demand Action to interview the woman who testified but she was not immediately available.

Opponents of the bill pointed out that guns are already banned in schools buildings and places of worship, which make up a large portion of polling locations across the Commonwealth.

National Rifle Association Virginia Director Daniel Spiker said localities also have the option to expand the prohibition under a new state law. Last year, the General Assembly granted cities and counties the authority to restrict firearms in places used for government business through a local ordinance.

“We view this as superfluous,” Spiker said.

Wise County Director of Elections Allison Robbins, who also serves as president of the Registrars Association of Virginia, supports the bill. She said, for her, it’s more about consistency than fear of intimidation.

“This would create uniformity and would standardize our ability to train elections officials,” Robbins said. “I don’t feel like I have ever necessarily felt unsafe carrying out my responsibilities.”

Spiker said, at the very least, individuals with concealed carry permits should be able to maintain their privileges in these spaces.

“There is no intimidation factor when you don’t know if an individual is concealed carrying or not,” Spiker said.

In response to the riot at the U.S. Capitol, Levine is also introducing a bill that seeks to set a clear ban on the possession of firearms within and around Capitol Square in Richmond. Sen. Adam Ebbin (D-Alexandria) has a slightly different version of the legislation.

While some gun control advocacy groups have called for a more sweeping ban on open carry throughout Virginia, 8News hasn’t seen any bills filed so far this session that would do that.