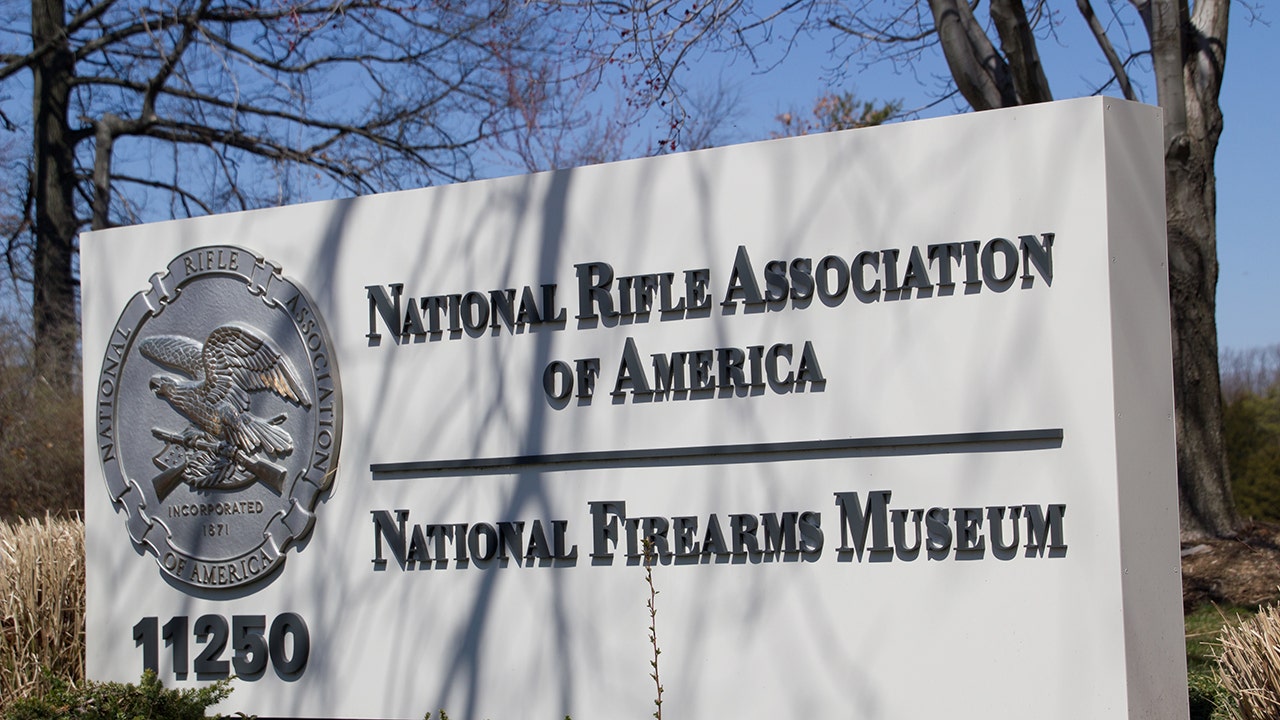 The National Rifle Association (NRA) touted that it’s in its best financial position in years, despite declaring bankruptcy earlier this month.

The nation’s most politically influential gun-rights advocacy group announced on Jan. 15 that it was seeking relief in the United States Bankruptcy Court for the Northern District of Texas, Dallas Division. However, the NRA has said it is looking to re-incorporate in Texas from New York where it has been incorporated for 150 years. The group’s longtime home state has filed a lawsuit to dissolve the organization.

According to a note on the NRA’s website, however, the group isn’t under financial constraints at all.

“Is the NRA going “bankrupt?” a Q&A section on the gun lobbying group’s website read.

The NRA’s response: “No. In fact, this move comes at a time when the NRA is in its strongest financial condition in years.” The group continued, saying “the NRA is not insolvent.”

The NRA’s website alluded to the fact that its decision to file had nothing to do with its financial position at all, but instead the result of a lawsuit against them from the state of New York.

GET FOX BUSINESS ON THE GO BY CLICKING HERE

“This action is necessitated primarily by one thing: the unhinged and political attack against the NRA by the New York Attorney General,” the NRA’s website reads.

The suit highlighted misspending and self-dealing claims that have roiled the NRA and its longtime leader, Wayne LaPierre, in recent years — from hair and makeup for his wife to a $17 million post-employment contract for himself.

James said the group had been “failing to carry out its stated mission” for many years and rather “operated as a breeding ground for greed, abuse and brazen illegality.”

Meanwhile, NRA President Carolyn Meadows had labeled James a “political opportunist” who was pursuing a “rank vendetta” with an attack on its members’ Second Amendment rights.

The move to Texas and the decision to reincorporate as a nonprofit is part of the group’s strategic plan called Project Freedom.

The group claims restructuring is a “proven mechanism for streamlining legal and business affairs” and will ensure its “continued success.”

By moving to Texas, home to more than 400,000 NRA members, the NRA aims to “streamline costs and expenses” while proceeding “with pending litigation in a coordinated and structured manner.”

However, their tactic drew even more criticism from James

“The NRA’s claimed financial status has finally met its moral status: bankrupt,” she said in a statement after their Jan. 15 filing. “While we review this filing, we will not allow the NRA to use this or any other tactic to evade accountability and my office’s oversight.

Although the NRA is headquartered in Virginia, the NRA was chartered as a nonprofit in New York in 1871 and is incorporated in the state.

The Associated Press contributed to his report.