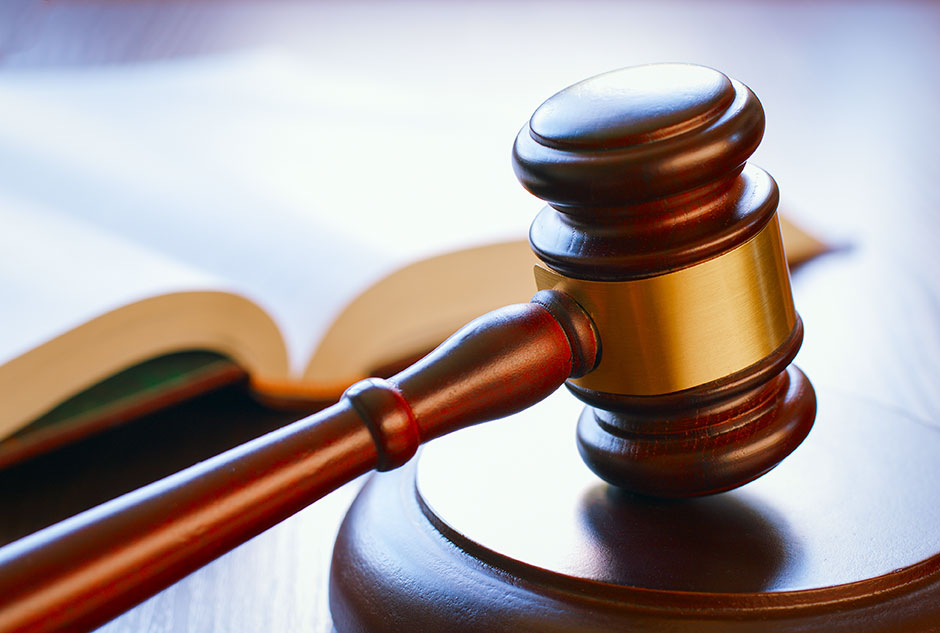 EDMONDS, Wash. (AP) — The city of Edmonds lost another legal battle this week in its effort to enforce a statute telling residents how to store their guns.

A three-judge state appeals panel ruled unanimously that the city ordinance “regardless of its arguable benefits to public safety” is “unambiguously” pre-empted by state law and provisions of Initiative 1639, a gun safety measure passed by voters in November 2018, The Daily Herald reported.

“My reaction is one of relief,” said Brett Bass, one of three residents who challenged the law with help from the National Rifle Association and the Bellevue-based Second Amendment Foundation.

An appeal to the state Supreme Court could be the city’s next step.

Councilwoman Adrienne Fraley-Monillas said the city is looking at the ruling and what to do next.

The Edmonds law, which took effect in March 2019, required gun owners to keep their firearms locked up and inaccessible to others, especially children. It did not apply to firearms carried by or under the control of owners.

If anyone not permitted to use the gun got access to it, under the statute, the owner could be held civilly liable and fined up to $1,000. If an unauthorized person used the firearm to commit a crime or hurt themselves or others, the gun owner could be fined up to $10,000.

The next month, Bass, Swan Seaberg and Curtis McCullough filed for an injunction contending state law preempts local governments from enacting their own regulations related to the possession of firearms.

In October 2019, Farris mostly agreed, ordering the city to not enforce the storage aspect of the ordinance.