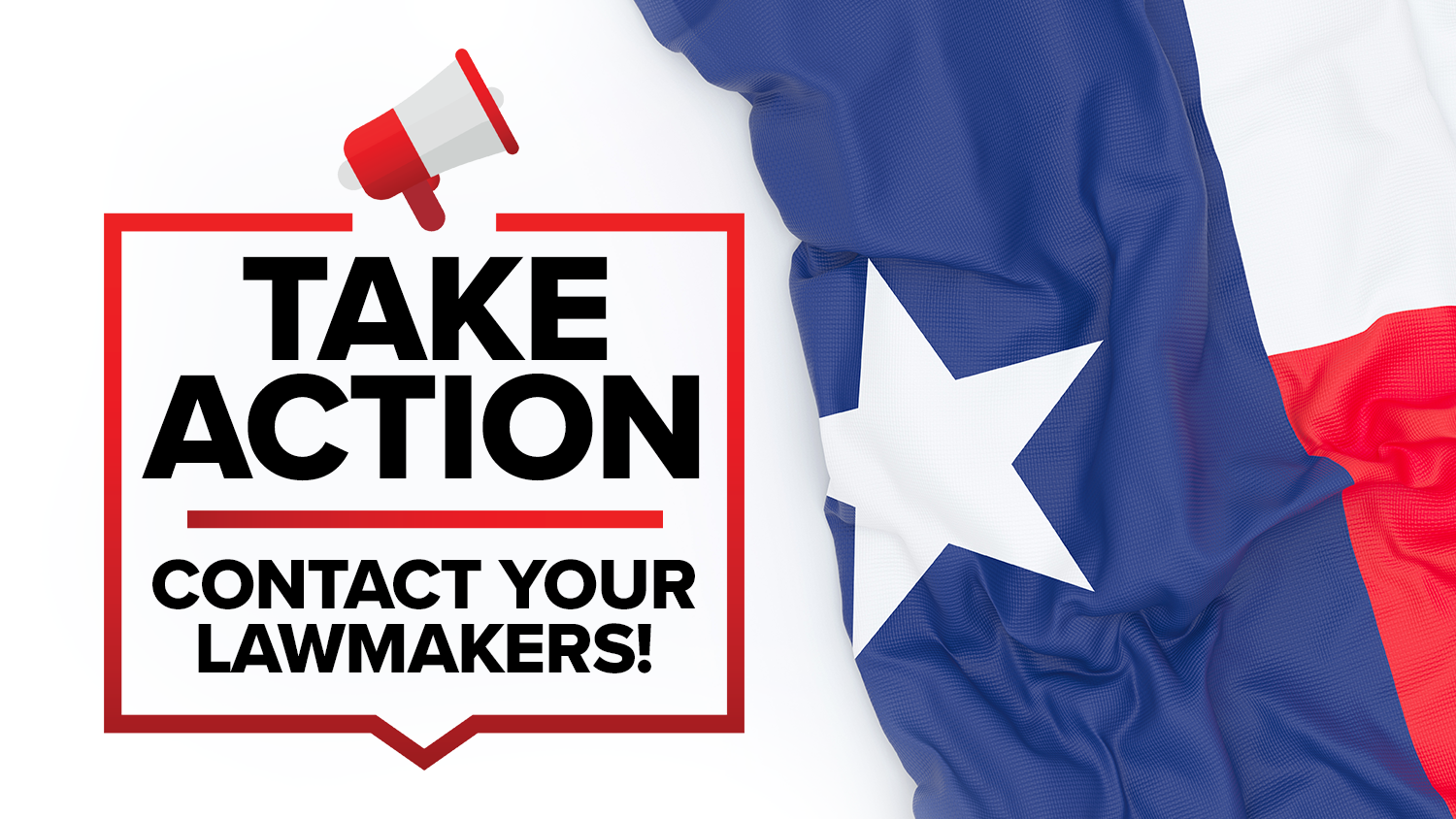 COVID-19 and uncivil disorder have illustrated that in times of crisis or uncertainty, Americans buy guns.  Last year, as concerned citizens across the country lined up outside gun stores to exercise their constitutional right to purchase and own firearms, state and local officials – including those in a number of Texas cities and counties – refused to designate firearms retailers as “essential businesses” and shut them down.  Fortunately, Texas’ current statewide leaders acted quickly, such as here and here, so that Texans’ Second Amendment rights were protected.  Now, with the Texas Legislature in session, state lawmakers must ensure that this will always be the case during a declared disaster or emergency, regardless of any statewide or local officeholder’s politics.

“​On Wednesday, Rep. Cole Hefner (R-Mount Pleasant), and Sen. Brandon Creighton (R-Conroe), filed House Bill 2249 and Senate Bill 18, NRA-backed bills which establish that firearms and ammunition manufacturers, distributors, wholesalers, suppliers and retailers are essential businesses that shall not be prohibited by state or local officials from operating during a declared disaster or emergency,” said NRA-ILA Executive Director Jason Ouimet.  “We appreciate Lt. Governor Dan Patrick prioritizing this issue by assigning it a low bill number in the Senate.  We thank Sen. Creighton and Rep. Hefner for introducing this critical legislation to ensure that law-abiding Texans’ Second Amendment rights are protected when they need them most.”

The bill sponsors had this to say about their key measures:

“Law abiding Texans respect the Second Amendment and the freedoms it guarantees—this bill prevents any future infringements, ensuring that guns and ammunition will never be limited during disaster, further cementing that Texas is the freest and safest state in the nation,” said Senator Creighton.

“Our Second Amendment rights do not diminish in importance because of a declared disaster. This bill will ensure that we protect Texans and their ability to exercise their constitutional rights without disruption,” said Representative Hefner.