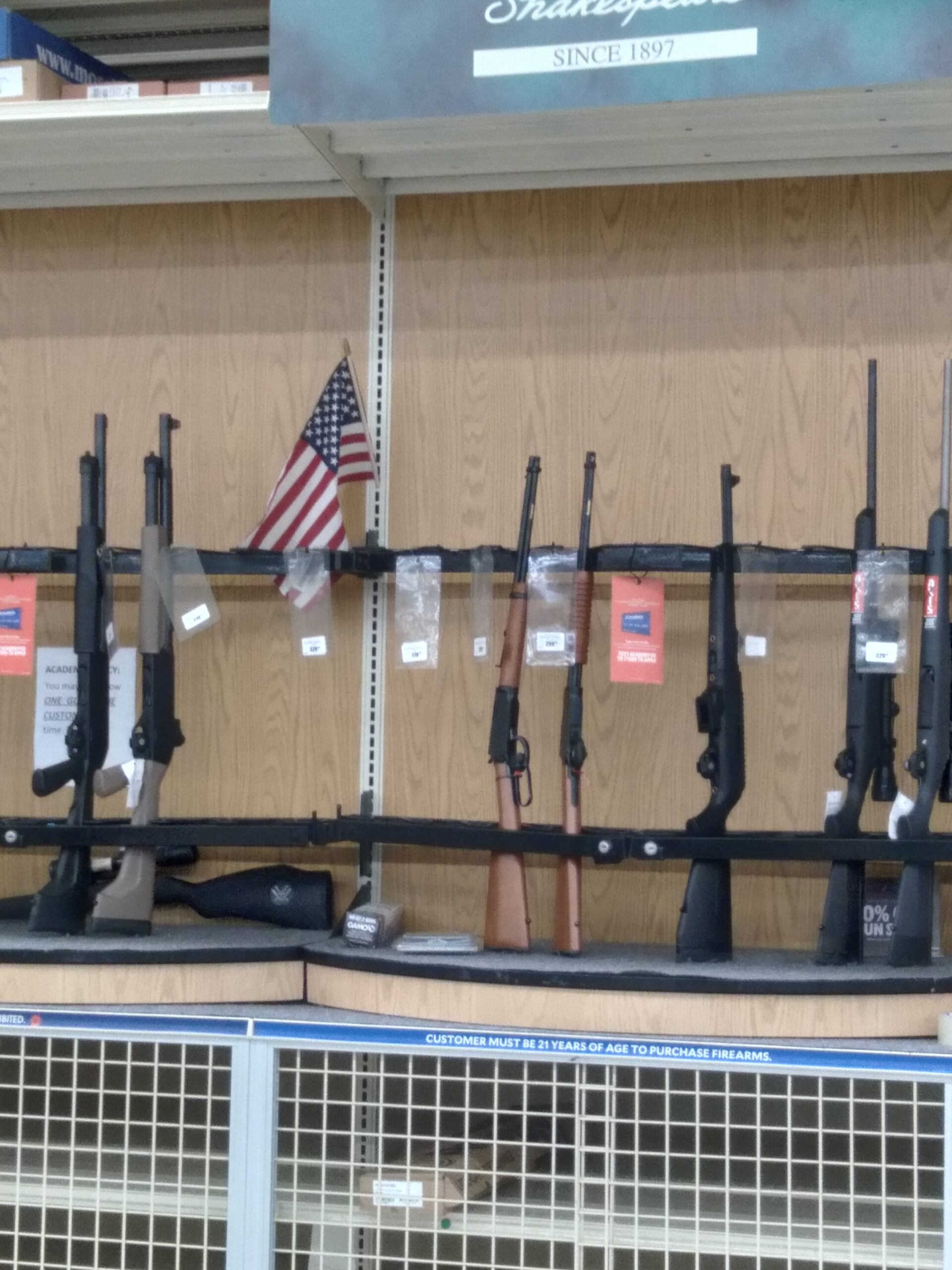 The Florida Senate has introduced a bill, SB 1052, which is titled the Self Defense Restoration Act. This will delete provisions in the controversial Stand Your Ground law relating to people using or threatening to use force if they feel threatened or in defense of people or their property.

The bill was first filed on Feb. 4 and was referred to theJudiciaryCommittee on Feb. 10.

“These laws just were passed sort of methodically, particularly in red states, state by state by state, over the course of about 10 years,” said Democrat Rep. Robyn Thomas.

SB 1052 bill would essentially Stand YourGround, which  gives a person the right to use deadly force when they reasonably believe it to be necessary to defend against danger. The law was used in the Trayvon Martin case. In 2012, George Zimmerman, awhite neighborhood watch volunteer with a history of frequent 911 calls, called and reported spotting Martin , a Black teenager, as a suspicious person in his Sanford subdivision. Zimmerman ignored police instructions and confronted Martin before fatally shooting Martin. Zimmerman pleaded not guilty and used Stand Your Ground as his excuse.

“We know for a fact that Stand Your Ground promotes vigilantism, it allows people to shoot first and ask questions later,” Shevrin Jones, a Democratic senator from Broward County and a FAMU alum, said. “More important, it puts Black people and other people of color at a greater risk of gun violence.”

Florida’s
Stand Your Ground policy was signed into law in 2005 by Republican Gov. Jeb Bush. Despite being a very controversial law in Florida,
Stand Your Ground has been adopted by many U.S. states. Since the law has been passed many Florida law enforcement officials have complained of the law’s overuse due to gang members using it as protection.

“In states with Stand Your Ground laws, an analysis of FBI data found when the gunman is white and the victim is Black, homicides are five times more likely to be deemed justified than when the situation is reversed. After Florida passed the first Stand Your Ground law in 2005, Robin Thomas with the Giffords Law Center to Prevent Gun Violence says many other states followed suit, largely because of intense lobbying by the National Rifle Association,” said Greg Allen of National Public Radio.

The National Rifle Association, an influential gun advocacy group, was a strong backer of the bill, and Governor Bush said “to retreat and put yourself in a very precarious position defies common sense.”