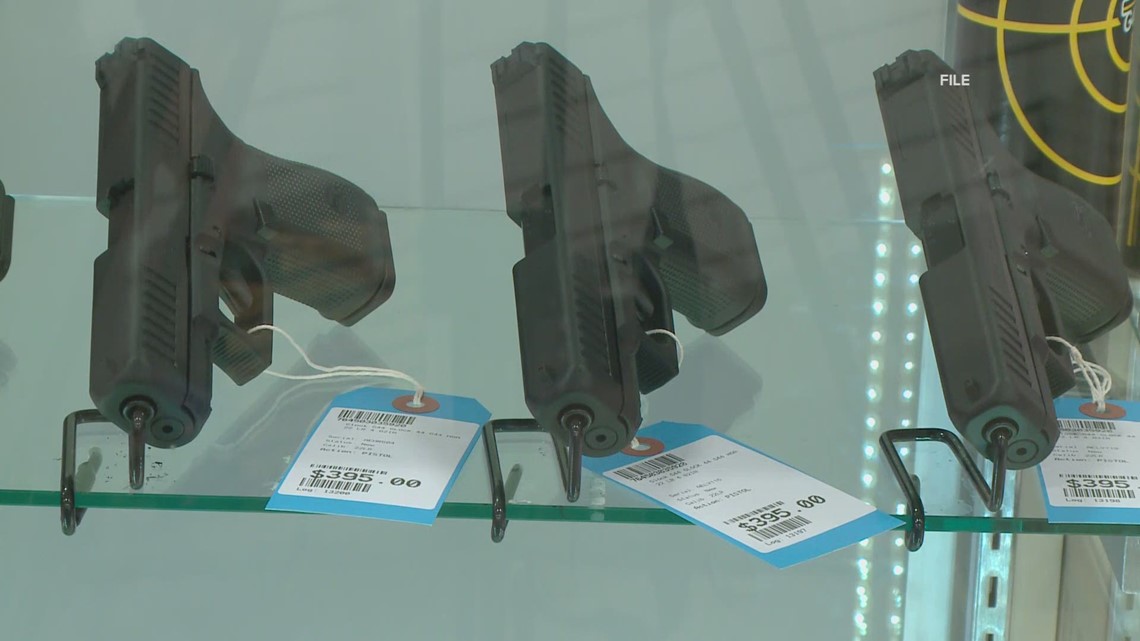 Other towns and cities are considering or have adopted similar resolutions, but gun safety advocates say they hold little weight.

SHAPLEIGH, Maine — Shapleigh is the latest Maine town to debate the possibility of becoming a ‘Second Amendment sanctuary.’

According to local officials, the debate got heated on a private Facebook page among community members after the resolution was proposed at a previous meeting.

Supporters and opponents took the chance to speak up at Tuesday’s meeting.

Opponents slammed the move as a political show that would do more harm to the small town than good.

“I’m appalled. I always felt the select board was apolitical and voted as such,” Diana Tomasello said. “This resolution has been promoted by some in the NRA along with anti-mask mandates.”

Ultimately the issue never came to a vote because the chair of the three-person board ultimately state she would not endorse the measure on the grounds it was not the board’s place.

“Last week I declared my support and while I stand by that and the Second Amendment of the Constitution, I do not believe that politics have any place in local government,” Jennifer Roux said.

Roux suggested residents create a petition instead to get their message across.

Shapleigh is not alone in this debate though. There appears to be a growing trend to adopt similar resolutions in other rural areas in Maine.

Earlier this week, a similar resolution was on the agenda for the Caribou City Council. The issue was tabled for later debate.

Officials in Paris told NEWS CENTER Maine they adopted their resolution two years ago and other towns have since followed suit.

Gun safety advocates say it is an alarming trend for something that holds little weight.

“They can really only be considered declarations or kind of a symbolic statement. They have no legal effect,” Geoff Bickford with the Maine Gun Safety Coalition said.

The recent proposals come as the pandemic has spurred record-breaking gun sales in Maine and across the country. Still he says efforts to reinforce protections for gun owners does not make total sense.

“It’s a bit curious here in Maine specifically because we have some of the most lax gun laws in the entire country,” Bickford said.

Gun sales have been breaking records since the start of the pandemic. Gun dealers sold more than two-million firearms in January, according to the National Shooting Sports Foundation.

That is a 75-percent increase over January of last year and the biggest-selling January on record.