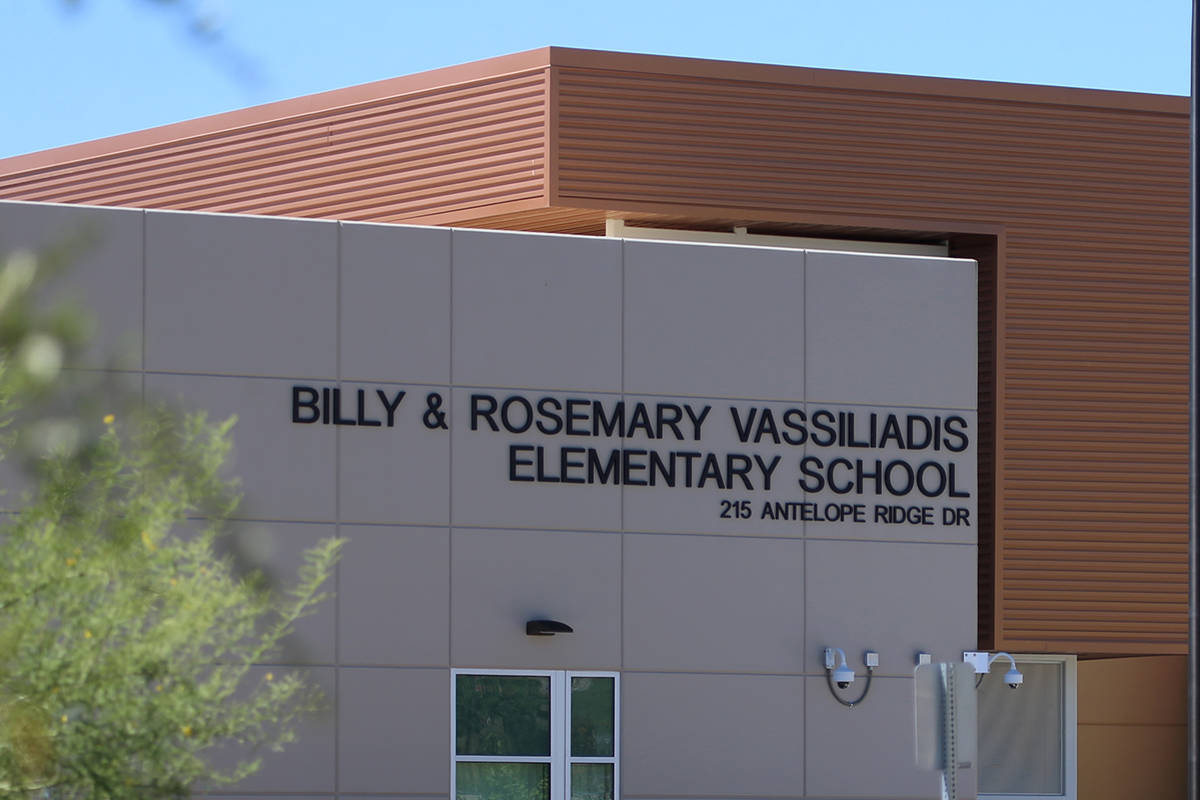 An elementary school in northwest Las Vegas apologized to parents Monday after a political cartoon video representing conservative U.S. Supreme Court justices as “terrifying monsters” and the late Justice Ruth Bader Ginsburg as a superhero was shown to students.

Vassiliadis Elementary played a YouTube video from the series “Museum of Human History” on Monday, which was International Women’s Day, as part of its morning ceremonies.

In the superhero-themed video cartoon, a child alien narrator says three figures that looked like monsters were Supreme Court nominees selected by “the Republican president” and wanted to send the United States “back to the Stone Age.”

It added that the Democrats built Bader Ginsburg, who died in September, into a cyborg to stop them from doing so with her superpowers: “jurisprudence, well-reasoned opinions and her laser-cannon arm.”

The video was first posted to YouTube in March 2019 by the Museum of Human History, a quasi-historical project featuring comedian Jim Rash, on the Topic channel, which is affiliated with First Look Media, an entertainment studio created by eBay founder Pierre Omidyar.

At the time, former President Donald Trump’s first two nominees to the court, Neil Gorsuch and Brett Kavanaugh, had been confirmed to the court.

Ginsberg was still alive, though in failing health, and her eventual successor on the court, Amy Coney Barrett, had not yet been nominated.

In a Monday night letter to parents, school Principal Paul Catania apologized and said school officials are making changes to the review process to prevent this type of incident in the future.

“Today, we became aware of a video shown during our morning ceremonies that was not reviewed properly,” Catania wrote. “The video contained political content and the sharing of such content goes against our school’s policy. The intent of this morning’s ceremony was to highlight women that had an impact on our history. Please accept our sincerest apology for not properly screening the content of this video.”

The Clark County School District provided the Review-Journal with a copy of the letter Tuesday and verified that the video was shown to students, but didn’t give further comment.

Museum of Human History’s Facebook page includes videos from two seasons of the cartoon show, with topics such as the Ku Klux Klan, National Rifle Association, taxes, casinos, death, prisons, serial killers, food allergies, witches and the founding fathers. There’s no note included about whether the show is appropriate for children.