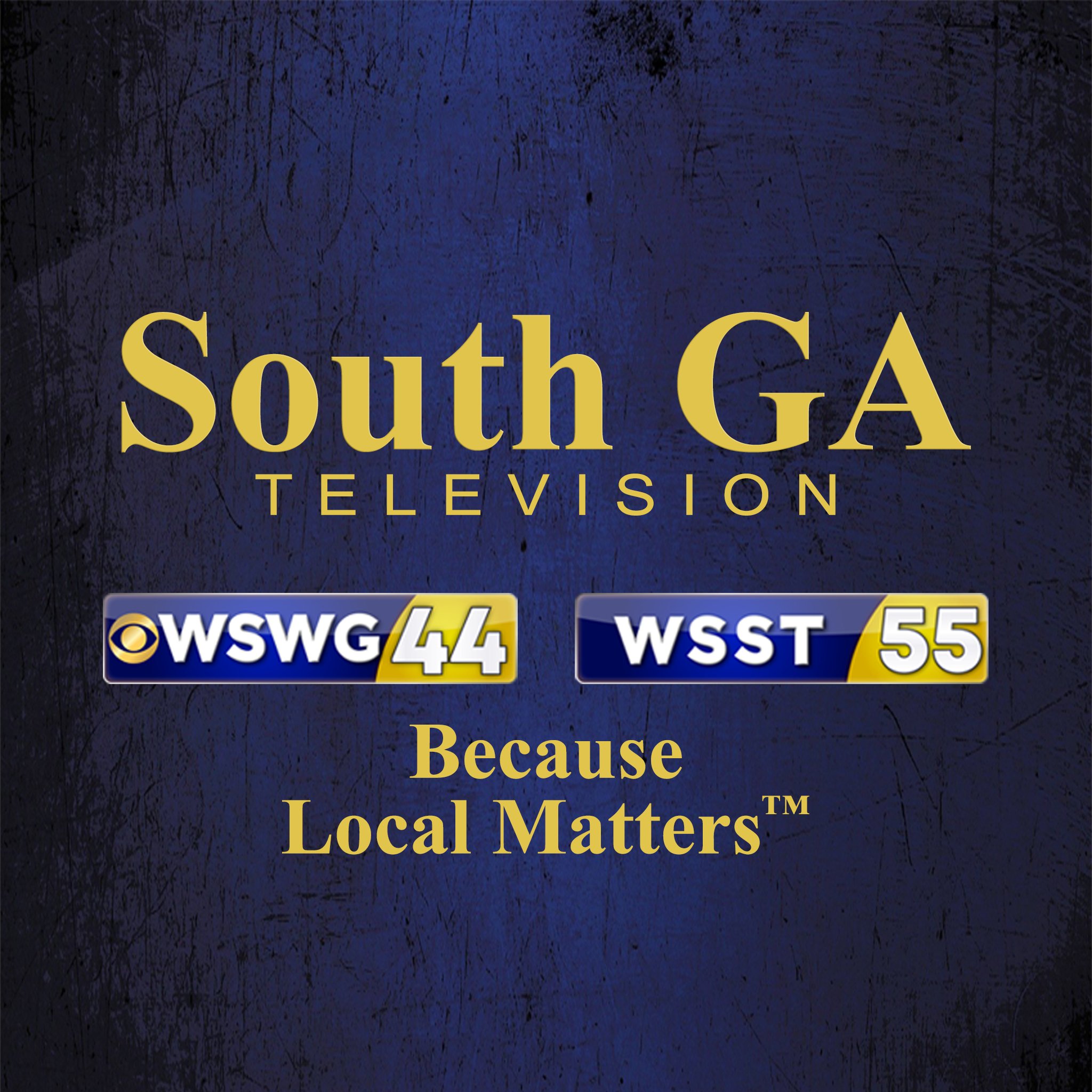 The House is set to vote Thursday on legislation that would expand background checks on all commercial gun sales, marking the first congressional move on significant gun control since Democrats won the White House and the majority in both chambers of Congress.

The Bipartisan Background Checks Act of 2021, H.R. 8, would expand background checks for all firearm sales or transfers in the country. Currently, background checks are not required for gun sales and transfers by unlicensed and private sellers. The legislation has three Republican cosponsors — Reps. Fred Upton of Michigan, Chris Smith of New Jersey and Brian Fitzpatrick of Pennsylvania.

Separate legislation, H.R. 1446, introduced by Democratic Rep. Jim Clyburn of South Carolina and called the Enhanced Background Checks Act of 2021, would close what’s known as the “Charleston Loophole,” which allows some licensed gun sales to go through before a required background check is done. Using that loophole, Dylann Roof was able to legally purchase a firearm to kill nine people at a historically Black church in Charleston, South Carolina, in 2015.

“These people who were practicing their faith, their faith that taught them to welcome in a stranger, a stranger came to their door and they welcomed into their Bible study, he sat with them for an hour,” Clyburn said on the House floor Wednesday. “The stranger that they had welcomed in had opened fire and killed nine of them, one of who was the pastor, a former intern of mine.”

“This law would have prevented that gentleman from getting a gun,” Clyburn added.

The bills are expected to pass the House but will face an uphill climb in the Senate as Democrats hold a slim 50-50 majority and would need significant Republican support to overcome a legislative filibuster. Still, the legislation remains a priority for the Biden administration.

“I will say that the President is somebody, throughout his career, who has advocated for smart gun — smart gun safety measures,” press secretary Jen Psaki said during a White House briefing last month, adding that the President is “not afraid of standing up to the NRA — he’s done it multiple times and won — on background checks and a range of issues. And it is a priority to him on a personal level.”

While introducing the Bipartisan Background Checks Act, Democratic Rep. Mike Thompson of California said on the House floor he hopes his colleagues support the legislation.

“What the bill does do is close the private gun sale loophole which has made it easy for felons and other prohibited purchasers to buy a gun online at gun shows or other person to person sales,” Thompson, the chair of the Gun Violence Prevention Task Force in the House, said.

But despite three Republicans cosponsoring the legislation, House Minority Whip Steve Scalise urged all members of his party to vote against the legislation on Thursday.

The Louisiana Republican argued GOP members should vote against the two bills because H.R. 1446 would create “arbitrary delays on background checks that will infringe upon millions of Americans’ Second Amendment right to defend themselves and their families,” and — in regard to H.R. 8 — that “federal law already strictly prohibits transferring firearms in certain situations to ensure firearms are not transferred to prohibited individuals.”

Brian Lemek — the executive director of Brady PAC, the sister organization of gun violence prevention group the Brady Campaign — told CNN he hopes the House votes to pass the legislation, which he called “commonsense solution to save lives and keep guns out of the hands of people who we all can agree should not have them.”