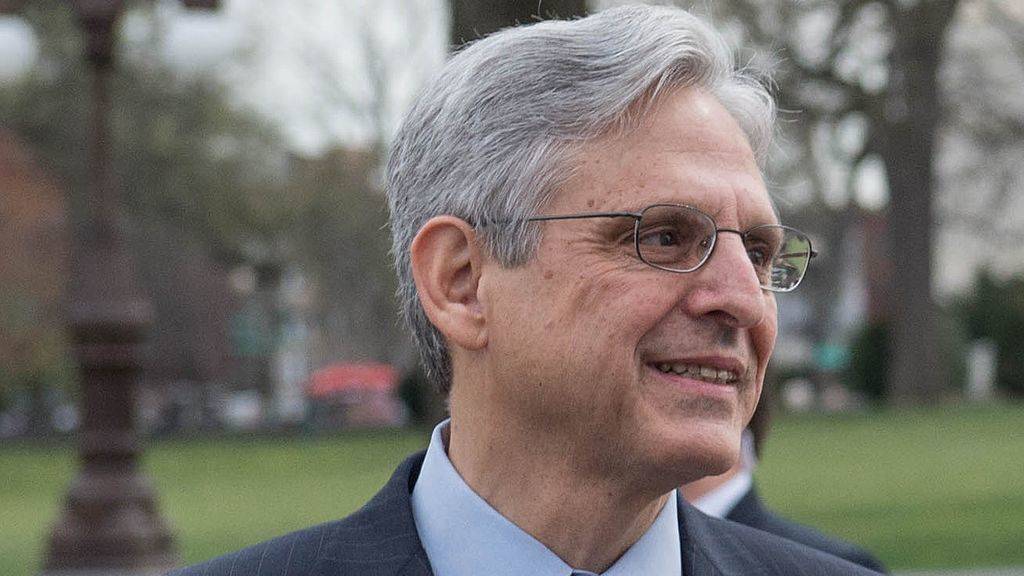 The U.S. Senate has confirmed Merrick Garland as attorney general, by a vote of 70-30. Alaska’s senators were divided: Lisa Murkowski voted yes while Dan Sullivan voted no.

Sullivan’s press secretary said the senator had concerns about Garland’s views on the Second Amendment.

At his confirmation hearing last month, Garland noted President Biden supports gun control. His job, he said, is to help Biden achieve policy goals to the extent the Constitution allows it.

“The role of the Justice Department is to advance the policy program of the administration as long as it is consistent with the law,” Garland told the Senate Judiciary Committee.

Garland has been a judge on the D.C. Circuit Court of Appeals.

The lobbying arm of the National Rifle Association calls Garland a “Second Amendment skeptic.” Other analyses say his position on gun control is hard to discern.

Sullivan said he wanted Regan to make certain “commitments” related to the Biden administration’s environmental policies in Alaska. He didn’t get them.

“I wasn’t asking for a lot … in terms of commitments from this administration for the great state of Alaska,” Sullivan explained from the Senate floor. “But it was important to me. Why was it important to me? Unfortunately, the Biden administration has launched a war on working families in Alaska.”

Sullivan said he wanted Regan to commit to policies that continue development in the National Petroleum Reserve-Alaska as well as a more flexible approach to wetlands mitigation.

Both Alaska senators voted in unison earlier in the day, to confirm Marcia Fudge as secretary of Housing and Urban Development.