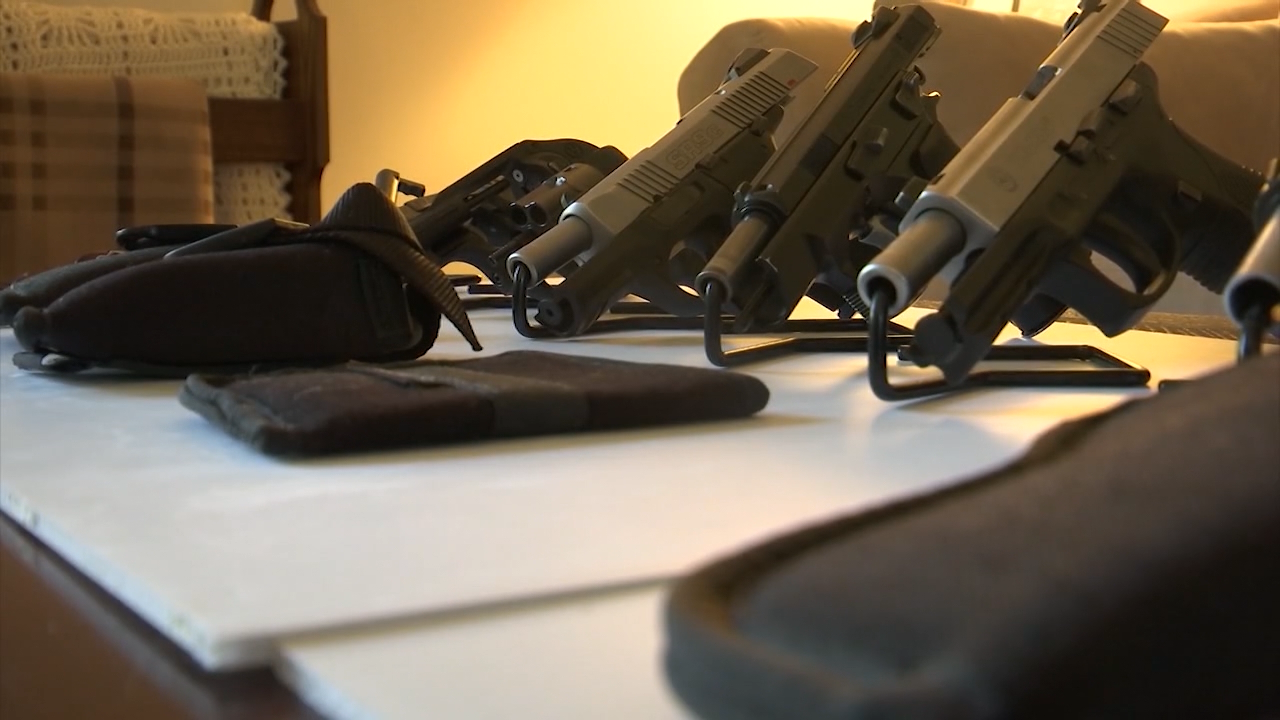 KNOXVILLE, Tenn. (WATE) — A bill proposed in the Tennessee State House would allow people to openly or conceal-carry a gun without a permit.

It’s already passed in the senate and must pass in house before heading to the governor’s desk. If passed, the bill wouldn’t change the requirements to purchase a gun, but it also doesn’t enforce a hands-on training class.

He said proper and consistent training is what makes a good gun owner.

“I used to teach youth as well as adults in firearms training. I have been doing so for many many years and I have seen everybody from all walks of life and all professions make mistakes because they don’t practice and they don’t keep familiar with the firearms that they use,” he said.

That is why he’s not all the way on board with the permitless carry legislation moving through the Tennessee General Assembly right now.

“I would rather it have a mandatory education and training period plus a re education period periodically,” Paskiewicz said.

But the bill’s house sponsor, Rep. Bruce Griffey, says it’s more about ensuring the rights of all gun owners.

“These are constitutional rights, we shouldn’t have to pay for them. So the intent of this bill is to simply decriminalize anyone who may not have a firearm permit, that they’re legally entitled to carry a firearm. They cannot be criminally charged for not getting the permit,” Griffey said during a recent interview with WATE 6 On Your Side.

The bill cleared the senate in a 23 to 9 vote this week. Lt. Gov. Randy McNally (R – Oak Ridge) was one of those yes votes. Back here at home, the man who says he knows his guns also says he’d rather if everybody else knew theirs too.

“I want to ask that if they pass this law as written, that people go out and seek training,” Paskiewicz said.

Tennessee Gov. Bill Lee is expected to be part of an online meeting on March 22, hosted by NRA-ILA.

You can register for the event HERE.