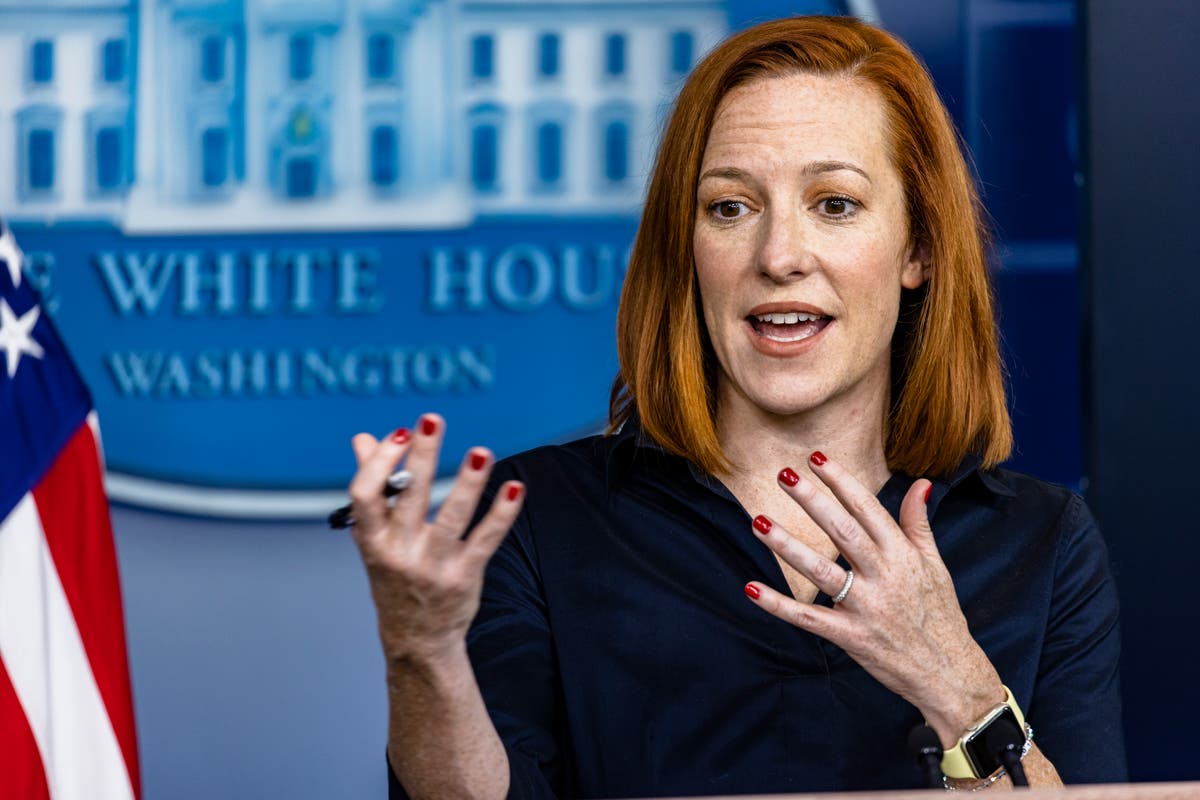 The National Rifle Association dug deep for their latest attack on those pushing for reforming gun laws. They used a tweet from February 2020 to slam White House press secretary Jen Psaki over her stance on gun registration.

On 5 February 2020, Ms Psaki tweeted: “Gun registration yes yes yes. It is a public health emergency and if any issue gets mothers out to the polls it should be this one.”

More than a year later, the NRA responded, tweeting that she “needs a lesson on the Second Amendment. Registration always leads to confiscation. Americans will NEVER register or give up our guns”.

Ms Psaki wrote that it was a “badge of honour that the NRA is randomly attacking me about a tweet from more than a year ago”.

Advocates of gun registration say that having gun owners register their firearms with law enforcement would make it easier to hold them accountable.

Those against the move say that it would give the government too much information about gun owners and that it could lead to confiscation of their guns, The Washington Post reported.

The Giffords centre says that laws ordering the registration of guns help police and other law enforcement officials to “identify, disarm, and prosecute violent criminals” and individuals who own weapons illegally. Registration also discourages illegal gun sales, the centre argues.

The Biden administration has so far not had a large focus on gun reform, putting emphasis instead on the pandemic and immigration after the recent surge of migrants coming across the border with Mexico.

CNN pointed out that that President Biden has avoided speaking about gun reform in the wake of the Atlanta shootings, in which eight people were killed.

While Mr Biden has spoken about the rise of hate crimes against Asian Americans, his former boss President Obama raised the issue of guns in a tweet on Wednesday.

“Even as we’ve battled the pandemic, we’ve continued to neglect the longer-lasting epidemic of gun violence in America. Although the shooter’s motive is not yet clear, the identity of the victims underscores an alarming rise in anti-Asian violence that must end,” he wrote.

He added in a second tweet: “Yesterday’s shootings are another tragic reminder that we have far more work to do to put in place commonsense gun safety laws and root out the pervasive patterns of hatred and violence in our society.”

NewsOne noted that the suspected gunman managed to get ahold of a firearm faster than it takes to register to vote in the state of Georgia.

The New York Post reported that the suspect bought the gun mere hours before allegedly using it to kill eight people.

The House of Representatives passed two gun control bills on 11 March. The first piece of legislation passed 227-203 and would close a loophole by expanding background checks to guns bought online, at gun shows, and during certain private transactions, Reuters reported.

Eight Republicans joined in with the Democrats and voted for the bill. The second bill passed with support from two Republicans, 219-210. The law would allow authorities an extra ten business days for background checks before the sale of a gun can be licensed. Currently, the time limit is three days.