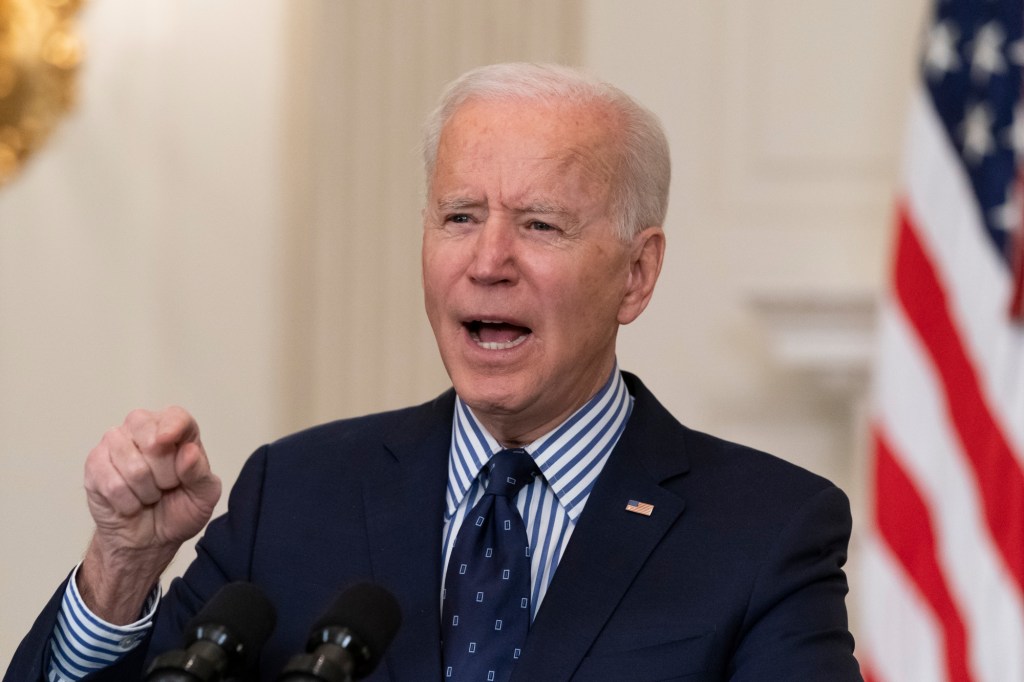 The seventh horrifying mass shooting in seven days has renewed urgent calls for increased oversight of assault weapons from President Biden and members of the Massachusetts Congressional delegation.

Biden vowed “to use all the resources at my disposal to keep the American people safe” in the wake of the shootings, each of four or more people, including Monday’s, which left 10 people dead at a Boulder, Colo., supermarket and last week’s killings of eight people, including six Asian American women, at Atlanta-area spas.

The president called on Congress to expand background checks and ban assault weapons, saying, “This is not and should not be a partisan issue. This is an American issue. It will save lives.”

“7 mass shootings in 7 days,” U.S. Rep. Katherine Clark tweeted. “#Gunviolence is a public health crisis, and two solutions stand before the Senate: #HR8 and #HR1446. We are not powerless. #GunReform now.”

H.R. 8 is a bill that would make it illegal to sell or transfer a gun in any transaction without an enhanced background check.

The bill would close the so-called “Charleston loophole,” which is named for the 2015 mass shooting at the Emanuel African Methodist Episcopal Church in Charleston, S.C., that killed nine people. The shooter – who was prohibited by law from possessing a firearm – was able to acquire his gun before the FBI could complete his background check in time.

“Once again, the use of high-capacity weapons has taken too many innocent lives, and I implore the Senate to take up HR 8 HR 1446 – two common-sense gun violence prevention bills the House passed earlier this month,” U.S. Rep Stephen Lynch (D-Mass.) tweeted.

“My prayers & condolences to the families of the victims of the Boulder Colorado shooting that brutally claimed 10 innocent lives,” he added. “My thoughts are also with the members of the Boulder Police Department, who lost one of their own, Officer Eric Talley, who leaves his wife & 7 children…Officer Talley gave his life as he attempted to protect others.”

Jason Ouimet, executive director of the National Rifle Association Institute for Legislative Action, called the bills “a transparent attempt by gun control advocates in Congress to restrict the rights of law-abiding Americans under the guise of addressing the violent criminal culture in America.”