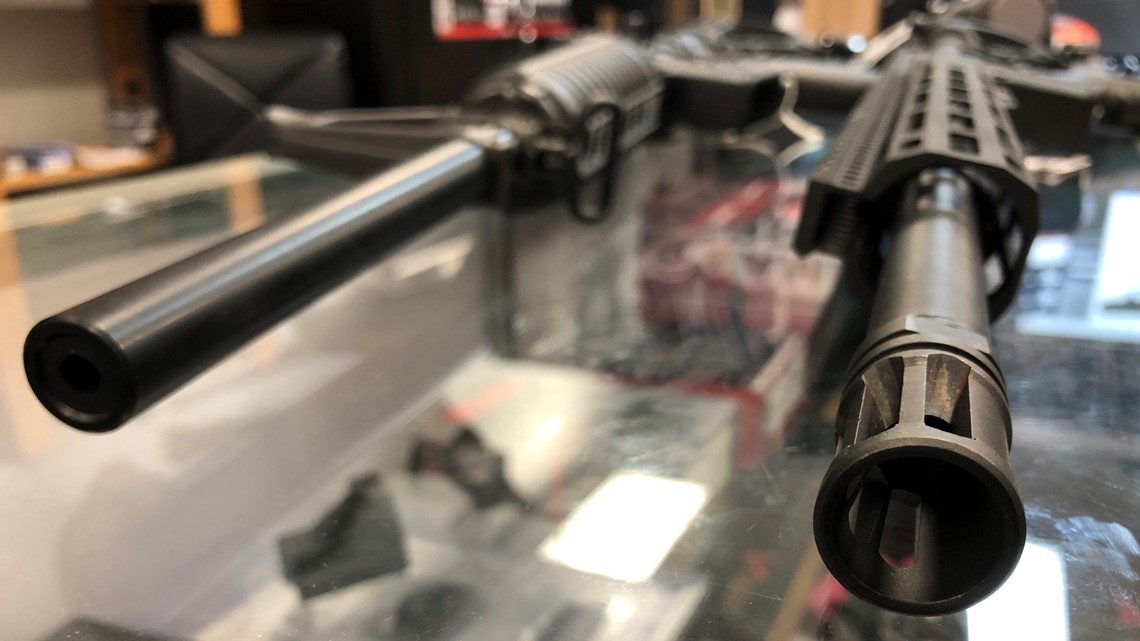 A mass shooting took place in a grocery store in Boulder, Colorado on March 22. A social media post claims the NRA is at fault.

On March 22, a shooter opened fire at a grocery store in Boulder, Colorado, killing 10 people, including a police officer.

A viral tweet claims the National Rifle Association is behind a recent change in local gun legislation, which allowed the shooter to buy his rifle.

Did the NRA back a legislation change that allowed the Boulder shooter to purchase his weapon?

WHY WE ARE VERIFYING

A multi-part claim went viral on Twitter, presenting a timeline of events that allowed the Boulder shooter to purchase his gun that was used to kill 10 people.

We can VERIFY that this tweet needs some additional context to it. The National Rifle Association backed the legislation change, but the lawsuit was actually filed by its local affiliate, the Colorado State Shooting Association. The relation between this and the purchase of the weapon hasn’t been confirmed by authorities.

The first claim in the tweet is that the city of Boulder banned assault weapons in 2018, which is true, you can find the ordinance in city records. This was a city ordinance, not a state ordinance.

Ten days before the shooting — as the second event in the timeline reads — a judge ruled that the city can’t enforce the ordinance of banning the possession, transfer or sale of assault weapons as it goes against the state constitution. This claim is verified true.

The tweet claims the NRA was behind the lawsuit that caused that change, but that needs more context, as it wasn’t the NRA that sued the city of Boulder, it was the Colorado State Shooting Association (CSSA) along with Gunsport of Colorado. The CSSA is the state NRA affiliate, which the NRA describes as an independent organization that the NRA recognizes.


An affidavit states that the shooter bought the weapon on March 16, which confirms the following claim in the timeline, saying he purchased the gun six days before the shooting on March 22. This claim is verified true.

Under the previous ordinance, the shooter wouldn’t have been able to purchase the rifle within city limits, but it would have been possible in the rest of the state of Colorado.

The NRA celebrated the rifle ban overturning as a “victory,” and claimed its assistance to the case through its Institute for Legislative Action. But the direct impact of the legislative change on the March 22 events hasn’t been confirmed by the police or local authorities.

RELATED: VERIFY: What are the charges against Derek Chauvin?

RELATED: VERIFY: Yes, the filibuster has been used to protect racist policies