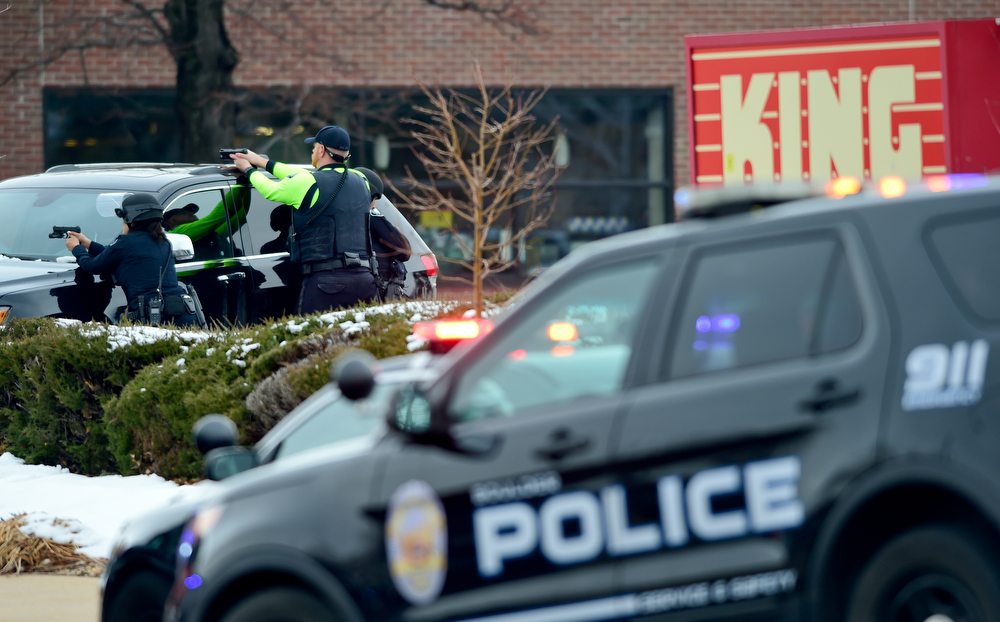 Calls for gun control and gun reform came quickly after last Monday’s mass shooting at a King Soopers market in Boulder, Colo. They always do following such incidents, which happen with horrifying frequency.

This time gun reform legislation, usually derailed due to bipartisan bickering, is a real possibility.

Sen. Chris Murphy, D-Conn., on Sunday said he thinks Congress has an opportunity to pass a gun reform bill, citing Republican senators who are interested in compromising on legislation.

“I’ve gotten a lot of calls from Republicans in the Senate who don’t want to fight this fight any longer because the NRA’s authority is fading, the anti-gun violence movement’s impact is increasing. I think we have a chance,” Murphy told anchor Chuck Todd on NBC’s “Meet the Press.”

“I’ve been instructed by Senator (Chuck) Schumer to work over the next several weeks with Democrats and willing Republicans to try to get a bill that expands background checks that can pass, that can get votes from both sides. Don’t count us out,” Murphy said.

Such legislation would likely have the support of voters. A 2019 Suffolk University/USA Today survey showed that 90% of registered voters across the U.S. say that all firearms sales should require background checks. Even among gun-owning households, 90% support background checks.

Universal background checks, as touted by Murphy, would close the gun law loophole that lets people buying from unlicensed dealers (online sellers, those who sell privately at gun shows) forego a background check.

President Biden is all in. He called on Congress to pass an assault weapons ban and close those background check loopholes.

“I don’t need to wait another minute, let alone an hour, to take common sense steps that will save lives in the future and to urge my colleagues in the House and Senate to act,” Biden said. “We can ban assault weapons and high-capacity magazines in this country once again.”

Will it stop it?

While criminals do acquire illegal weapons through theft, they can still gain access to legally obtained guns through straw purchases — that is, when someone who can pass a background check acts as buyer.

And, as the cache of confiscated firearms reported by the Boston Police Department illustrates, illegal street dealers are in full force.

Gun reform legislation would put up a significant speed bump in the path of mass shooters, but it wouldn’t close the road completely.

We must also focus on the “why” of gun violence, and not just the “what with.”

Ali Aliwi Alissa, brother of Boulder shooting suspect Ahmad Al Aliwi Alissa, told CNN his brother may have been suffering from mental illness. He said his brother had been bullied in high school and that may have contributed to him becoming “anti-social.”

The mother of Adam Lanza, the alleged Sandy Hook Elementary shooter, kept documents chronicling her son’s descent into isolation and obsession before he killed her.

Not all mass shooters have been mentally ill, but more resources are needed for families to get their loved ones help before they get the chance to pick up a gun.

Mass violence is a multipronged problem, and while gun reform is a start, it’s not the big fix.