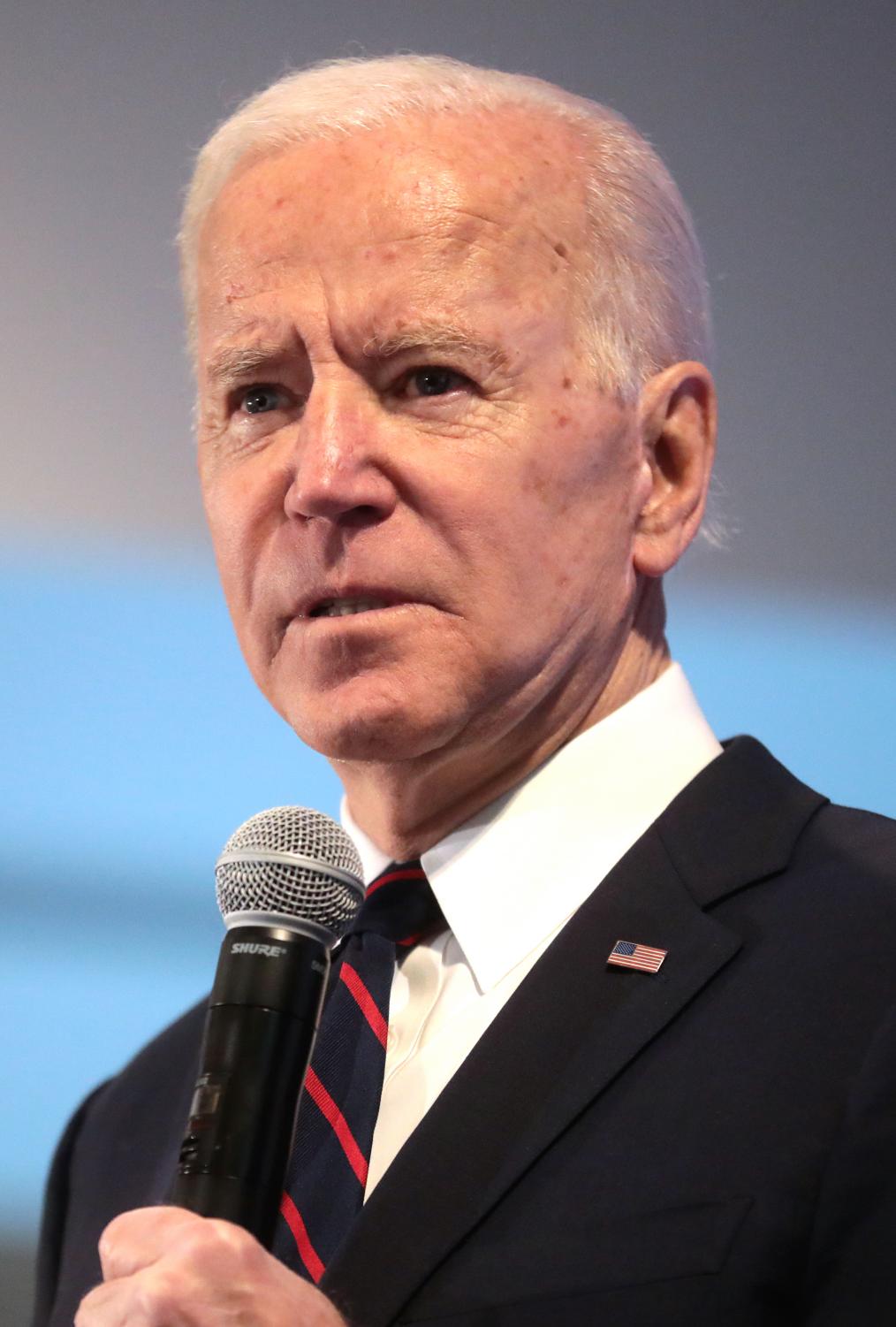 On March 19, Biden’s initial goal of administering 100 million COVID-19 vaccinations within his first 100 days in office was surpassed a month before his target date of April 30, according to The Associated Press.

The nation currently administers roughly 2.5 million shots per day and in his press conference, Biden set a new goal to reach 200 million vaccination doses by the end of his 100 days.

On March 29, the president explained in a statement from the White House that by April 19, 90% of adults in the U.S. will have a vaccination site within five miles of their residence. The Biden administration also revealed its plan to supply a limited amount of vaccines to Canada and Mexico.

Thousands of unaccompanied minors are being detained at the U.S.-Mexican border and many are calling into question Biden’s immigration policies, according to a report from USA Today. Although the White House maintains that the border is closed, Biden explained that unaccompanied children will not be barred from entering the United States.

Although the Biden administration is currently accepting unaccompanied minors, some may be sent back home.

At the press conference, a Univision reporter noted that U.S. customs and border patrol have not been notifying migrant children’s family members about their arrival in a timely manner. Biden remarked that the process of improving communications within the immigration system will take time.

Biden was asked if he would take executive action to address gun violence as a result of the recent mass shootings in Atlanta and Colorado. He explained that potential executive orders are “all about timing” and pivoted to discussing infrastructure and his next major initiative to create more jobs. According to a poll from ABC News, 57% of Americans disapprove of Biden’s handling of gun violence and legislation.

Earlier this month, the House of Representatives passed two bills aimed at strengthening gun control, including a bill that would require background checks on all gun sales and transfers. According to NPR News, the National Rifle Association denounced the House action by arguing that Congress should be in charge of approving gun rights measures.