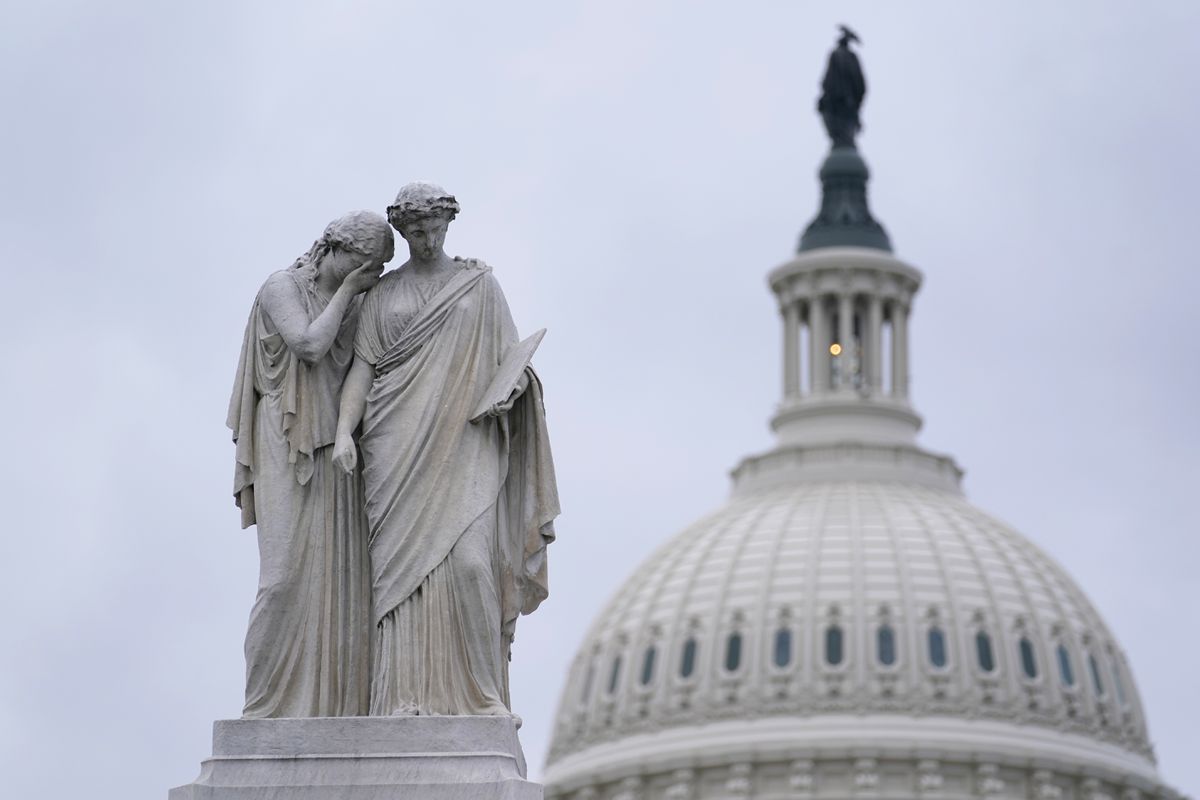 Despite the horrific number of mass shootings in our country, Congress demonstrates an appalling lack of will to fix the problem. When will it be the right time to recognize the difference between owning a gun as part of a subsistence lifestyle and owning a gun to mow down children in a school or shoppers in a store? How is it possible that Congress has continued to treat these situations as though they are exactly the same?

The National Rifle Association promotes the false premise, accompanied by campaign contributions, that laws to promote responsible gun ownership would violate the Second Amendment. It would do nothing of the sort. Rather, this is a public health issue. If children and other innocent victims were dying at the same rate due to some medical cause you would likely be investing money into research and subsequent actions to solve the problem. Why not do the same with this public health crisis?

What will it take to inspire Congress to legislate meaningful reform? How many more Americans must be slaughtered before you recognize the problem and do something about it?

Have something on your mind? Send to letters@adn.com or click here to submit via any web browser. Letters under 200 words have the best chance of being published. Writers should disclose any personal or professional connections with the subjects of their letters. Letters are edited for accuracy, clarity and length.