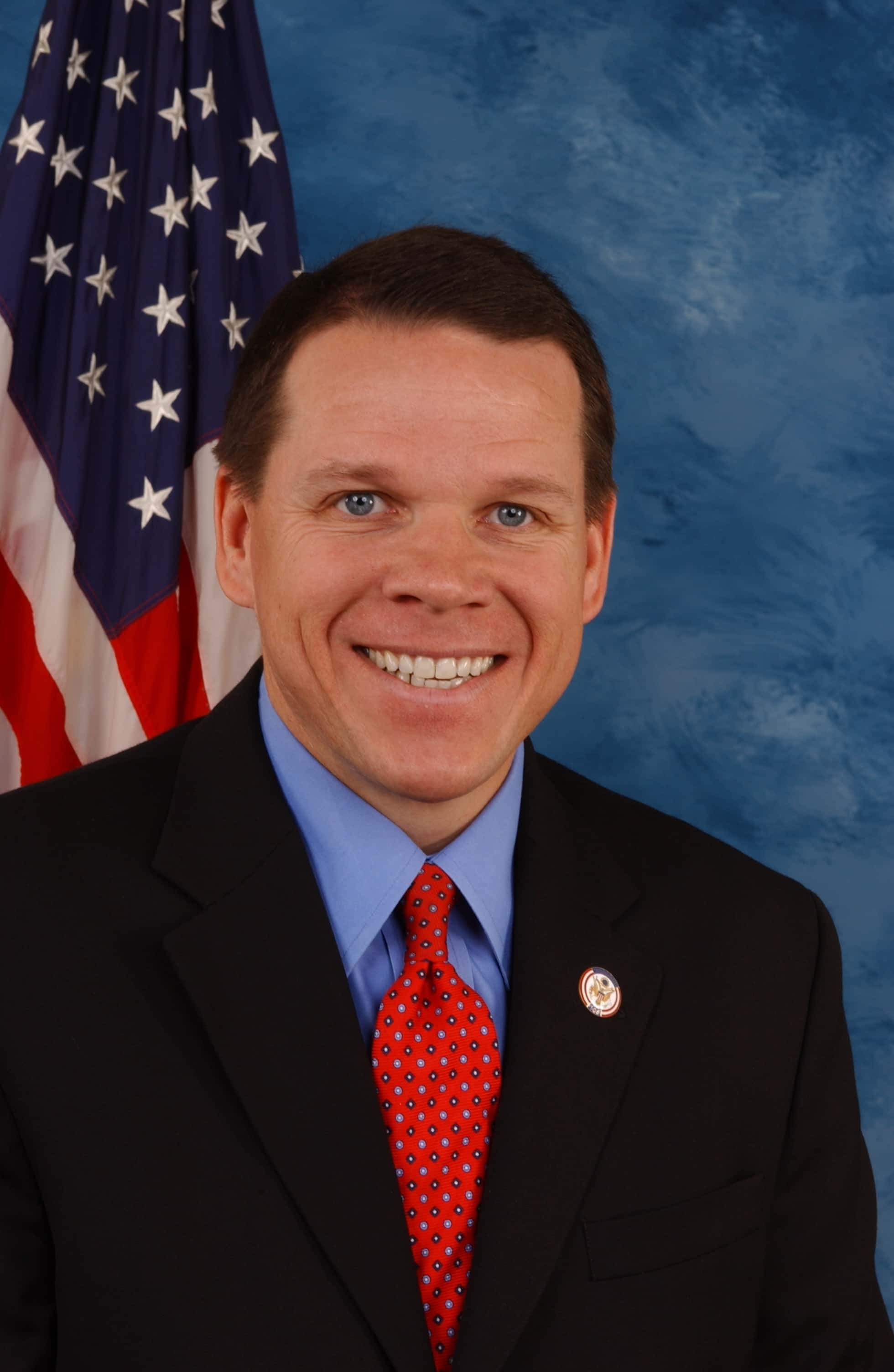 “Shall not be infringed.”

It’s a critical phrase in the 2nd Amendment. Our right to keep and bear arms is one held dear across North Missouri. Hunting, target shooting, and most importantly, self-defense, are just a few of the reasons why.

When President Biden ran for office, he promised to “defeat the NRA.” To me, it sounded like code for “get rid of guns.” Unfortunately, I don’t think going after guns was a campaign platitude. With his track record of actually banning some firearms for a time with the 1994 Assault Weapons Ban, it shouldn’t have been a surprise.

Facing pressure to follow through on campaign promises, President Biden announced a slew of executive orders this week to try to dismantle the 2nd Amendment.

Using the Justice Department and Attorney General Merrick Garland, the President wants to restrict gun-making kits and parts, as well as pistol braces. He also wants to provide “model” red flag laws for states to temporarily take guns from folks deemed a danger to themselves.

Most concerning is his nomination of a radical gun control lobbyist to head the Bureau of Alcohol, Tobacco and Firearms. David Chipman previously served at ATF and has made it clear that he doesn’t understand why folks think they need to own guns and that the 2nd Amendment means guns should be “well-regulated.” Once again, the rest of his words indicate that his definition of “well-regulated” is probably different than what we think of in North Missouri.

Unfortunately, if the President could go farther than what he’s proposed, he would. That’s the problem. Add a restriction here, toss in a new regulation there, try to pass a few new laws and suddenly the law-abiding citizens have a problem. The criminals though? They’ll still be committing the same crimes.

Criminals don’t care about laws or executive orders. That’s why it’s called “breaking the law.” The point of the 2nd Amendment is for law-abiding citizens to be able to protect and defend themselves. Against criminals, I might add.

Make no mistake, criminalization of our constitutional rights and confiscation of legally possessed weapons is the ultimate goal here. In the meantime, court challenges will ensue and hopefully we can slow down the impending gun grab.

The common theme running through all of this gun control talk is a dubious interpretation of the Constitution to suit a political belief. While unveiling his executive orders this week, President Biden went so far as to say that the 2nd Amendment isn’t absolute. I don’t know about you, but “shall not be infringed” sounds pretty absolute to me.