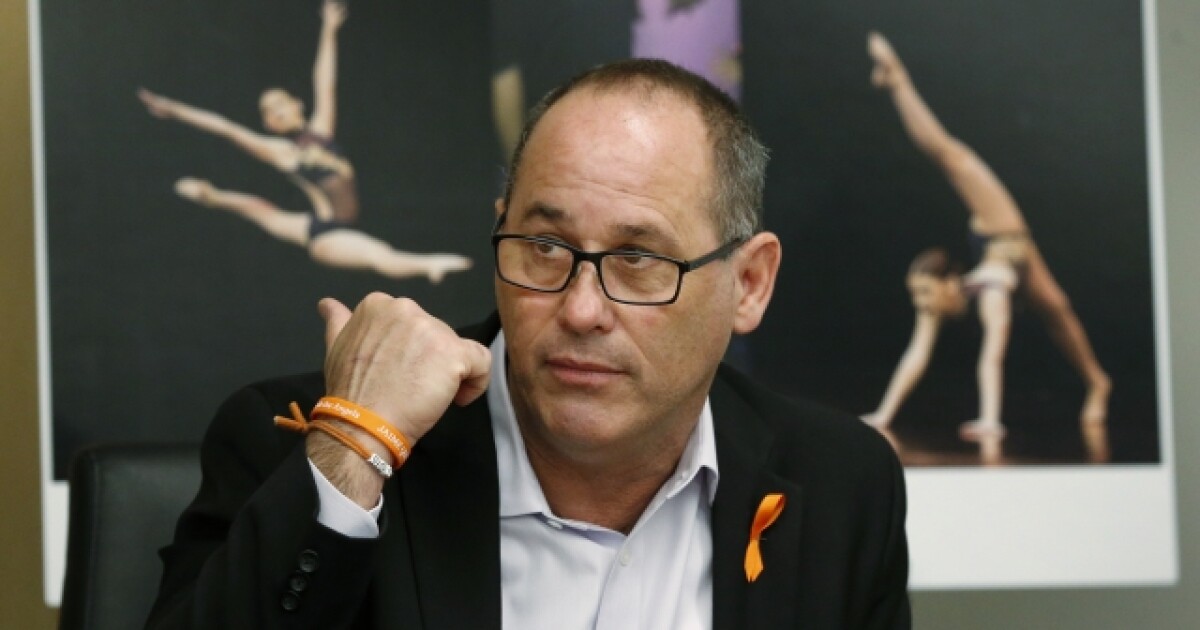 Jaime Guttenberg was 14 when she was shot and killed in her high school in Parkland, Florida. That day in 2018, Valentine’s Day, her father began chasing an elusive dream.

“I have a dream of ending the gun violence epidemic in this country, and I am dedicating my life to it,” says Fred Guttenberg. “When Jaime was killed, I was not at all paying attention to the reality of this issue. Something that I live with now every second of every day is guilt, because my voice wasn’t a part of this before.”

Guttenberg has now spent years working with lawmakers on gun reform. And they’re about to tap into public outrage over the rise in fatal shootings: In the coming days, Democrats, including Rep. Debbie Wasserman Schultz and Sen. Richard Blumenthal, plan to reintroduce stalled legislation calling for background checks on ammunition sales.

“We want to make sure that there is always a check when someone is walking in to buy bullets. This bill, if passed, would save more lives than most other measures because it’s a way for us to deal with the reality of the 400 million weapons that are already on our streets,” Guttenberg says.

The bill is called Jaime’s Law. It was first introduced in 2019 but faced a Republican-controlled Senate, former President Trump’s impeachment and then the pandemic.

Its reintroduction comes after Guttenberg spoke with the White House, and President Joe Biden ordered executive actions on guns.

“The idea that we have so many people dying every single day from gun violence in America is a blemish on our character as a nation,” said President Biden.

But Democrats have a slim majority in Congress, and Republicans often accuse them of making power grabs for guns.

“My Democratic colleagues are pushing, I think, the most radical agenda regarding the Second Amendment in our lifetime,” Sen. Lindsey Graham told reporters in early April.

The NRA didn’t get back to us but calls ammo background checks a “burden” for law-abiding gun owners.

“Many gun measures have gone absolutely nowhere. So what would you do if this ended up having the same fate?”

“You know, listen, I don’t know. But three years ago when my daughter was murdered, people told me, ‘Don’t try to get involved here, this lobby is too strong. Americans will never vote for this stuff.’ And I disagreed, and here we are. The lobby is now broken and Americans are now voting for gun safety,” Guttenberg says.