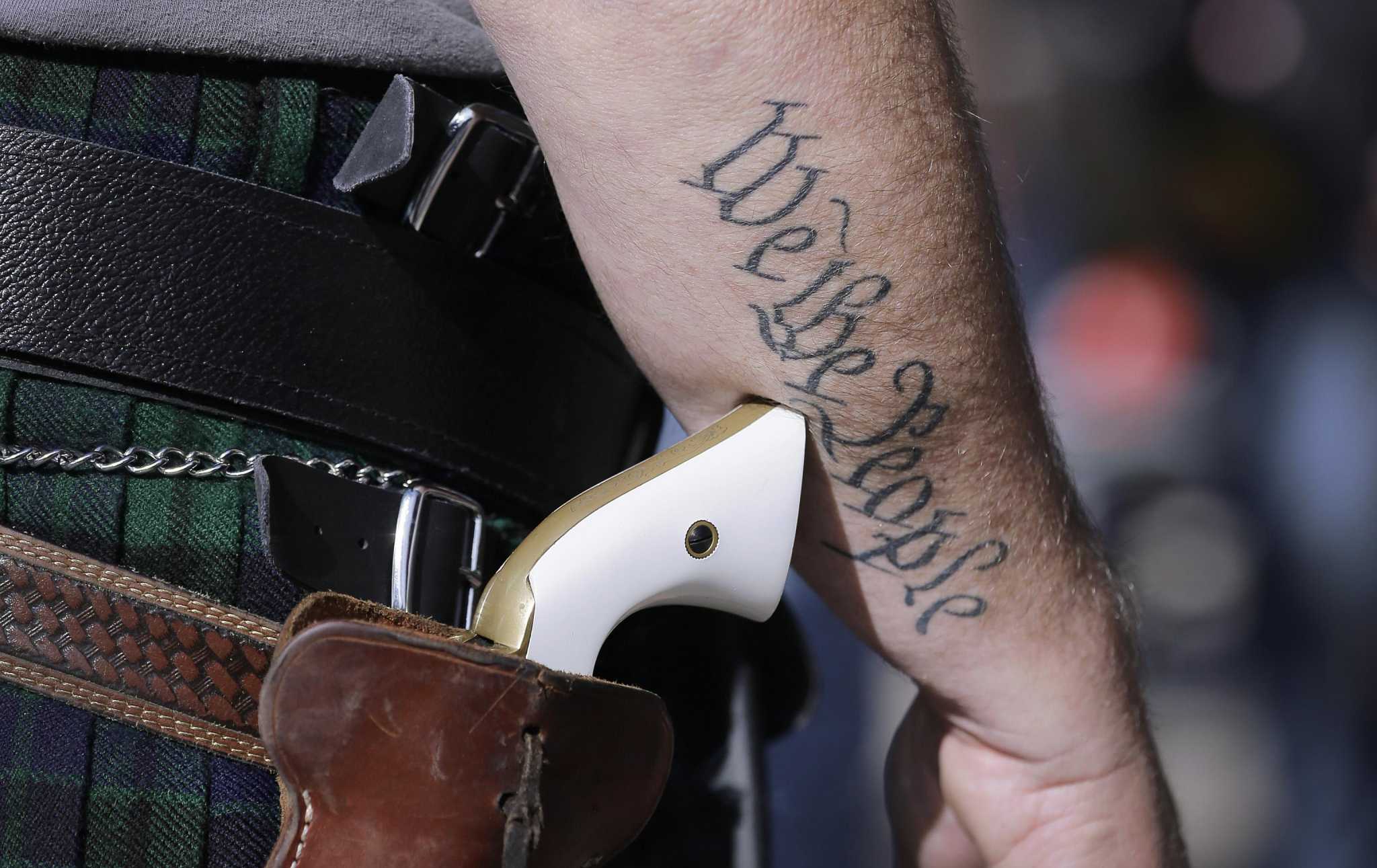 Lt. Gov. Dan Patrick said Monday that the state Senate does not currently have the votes to pass permitless carry of handguns but that he will try to see if there is a “path” to change that.

The news from the Republican presiding officer of the Senate came days after the House approved a permitless carry bill, commonly referred to as “constitutional carry” by supporters.

“If we have the votes to pass a permitless carry bill off the Senate floor, I will move it,” Patrick said in a statement. “At this point we don’t have the votes on the floor to pass it. I plan to meet with law enforcement who oppose permitless carry and with the [National Rifle Association] and [Gun Owners of America] who support it to see if we can find a path that a majority of senators will vote to pass.”

House Bill 1927 would get rid of the requirement for Texas residents to get a license to carry handguns if they are not already prohibited by state or federal law from possessing a firearm. The House gave final approval to the legislation on Friday morning in an 87-58 vote that included seven Democrats in support of it.

A permitless carry bill has been filed in the Senate, but it was referred to a committee over a month ago and has not received a hearing yet.

During and around previous sessions, Patrick has previously said there is not enough support for permitless carry, and in 2017, he echoed law enforcement concerns about “anyone being able to walk down the street with a gun and they don’t know if they have a permit or not.”

On Friday afternoon, one key GOP senator, Sen. Kel Seliger of Amarillo, suggested he may not be immediately supportive of the proposal. He told The Texas Tribune that his office was still researching the issue and he tends to support “just about all” bills related to gun rights, but the “system that we have now works.” He said it was too early to say whether he would block the bill from coming to the floor or vote against it if it made it to the floor.

In most cases, Senate bills require 18 votes from the 31-member chamber to be considered on the floor. There are only 18 GOP senators, so a permitless-carry bill would need the support of every Republican in the chamber to reach the floor — or at least one Democratic vote if any Republicans defect.

The Texas Tribune is a nonpartisan, nonprofit media organization that informs Texans — and engages with them – about public policy, politics, government and statewide issues.