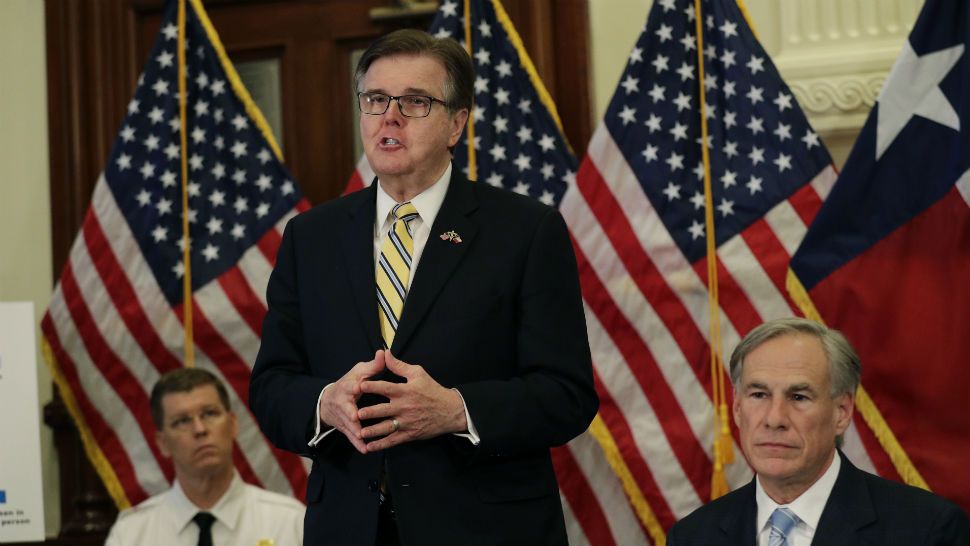 AUSTIN, Texas — Lt. Gov. Dan Patrick said Monday that the state Senate doesn’t currently have the votes to pass “constitutional carry.” It comes after the House approved a bill Friday that would let people carry handguns in public without a license.

But Patrick did not declare the legislation dead. Instead, he said he’d meet with law enforcement and the National Rifle Association to see if there’s a “path” to change that.

“If we have the votes to pass a permitless carry bill off the Senate floor, I will move it,” Patrick said in a statement. “At this point we don’t have the votes on the floor to pass it. I plan to meet with law enforcement who oppose permitless carry and with the [National Rifle Association] and [Gun Owners of America] who support it to see if we can find a path that a majority of senators will vote to pass.”

Republicans hold an 18-13 majority in the chamber. It’s not clear who opposes the legislation.

Under the the bill, anyone 21 and older who can legally obtain a handgun could carry it publicly without first passing the safety course and background check required now.