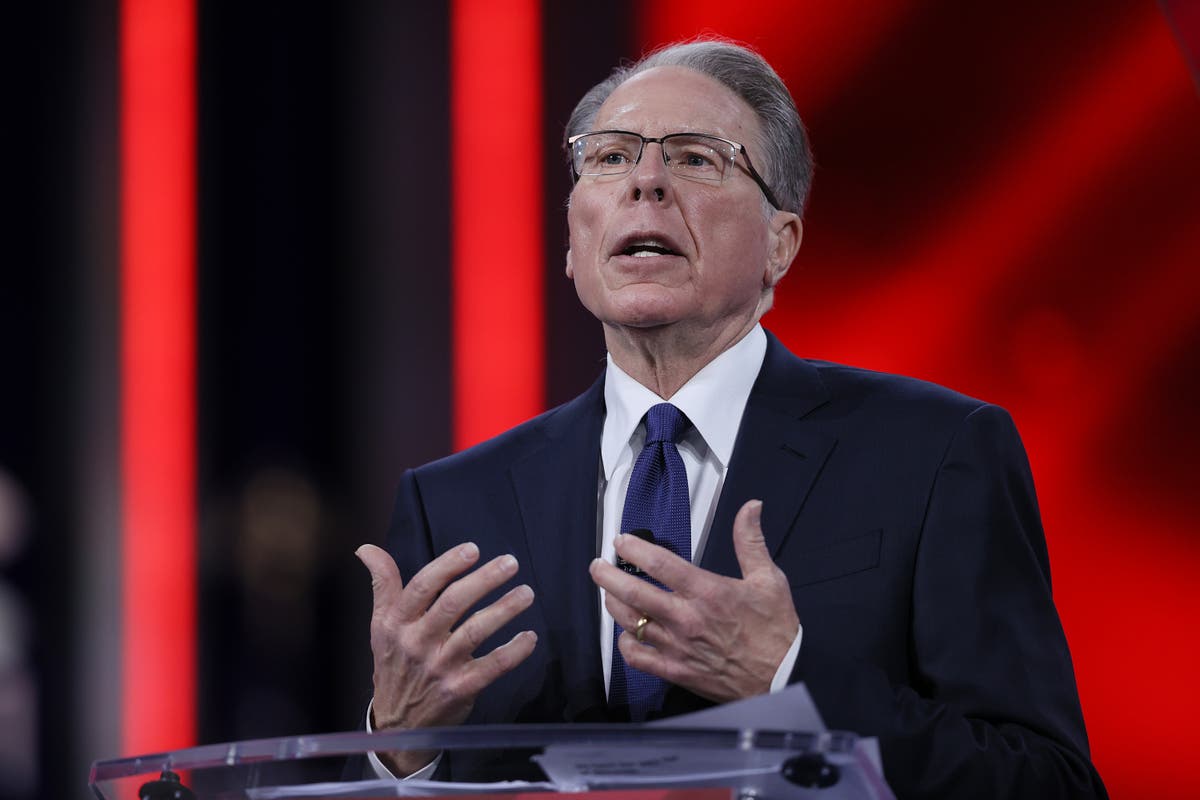 The National Rifle Association is set to lobby Congress against gun-control plans, despite being in the middle of a bankruptcy trial.

After another spate of mass shootings in America, Democrats are again attempting to tighten gun-control measures including universal background checks and a ban on assault weapons.

On Wednesday, the NRA announced a $2million campaign against the plans backed by President Joe Biden, including $400,000 on adverts in Montana, West Virginia and Maine that say: “Stop Biden’s gun grab”, as reported by The Washington Post.

At the same time, NRA leaders are currently giving testimony during a bankruptcy hearing after New York Attorney General Letitia James is suing to dissolve the organisation, after she claimed that senior managers ‘stole’ millions of dollars to fund lavish lifestyles.

The organisation is attempting to declare bankruptcy and then re-establish itself in Texas as a non-profit.

The adverts focus on senators who have in the past supported legislation to expand background checks on gun buyers, including West Virginia’s Joe Manchin III, as well as House Speaker Nancy Pelosi and New York’s Chuck Schumer.

The adverts also oppose Biden’s nominee for the head of the bureau of Alcohol, Tobacco, Firearms and Explosives, David Chipman, a former special agent at the bureau for 25 years and policy adviser to anti-gun-violence organisations who is called “a radical gun-control activist”.

The NRA has for decades been the most powerful lobbying group against gun control, and has been accused of using its many millions of members as a tool to threaten Republican politicians in the polls.

This week The New York Times reported that in 2016, the NRA spent around $50 million helping to elect Donald Trump and other Republicans, keeping gun rights at the centre of the party’s policies.

But following mounting debt, during last year’s election it spent less than half that and even began to be outspent by pro-control groups.

On Friday, following another mass shooting in Indianapolis, President Biden urged Republicans to support the new measures and said: “Gun violence is an epidemic in America. But we should not accept it. We must act. We can, and must, do more to act and to save lives.”