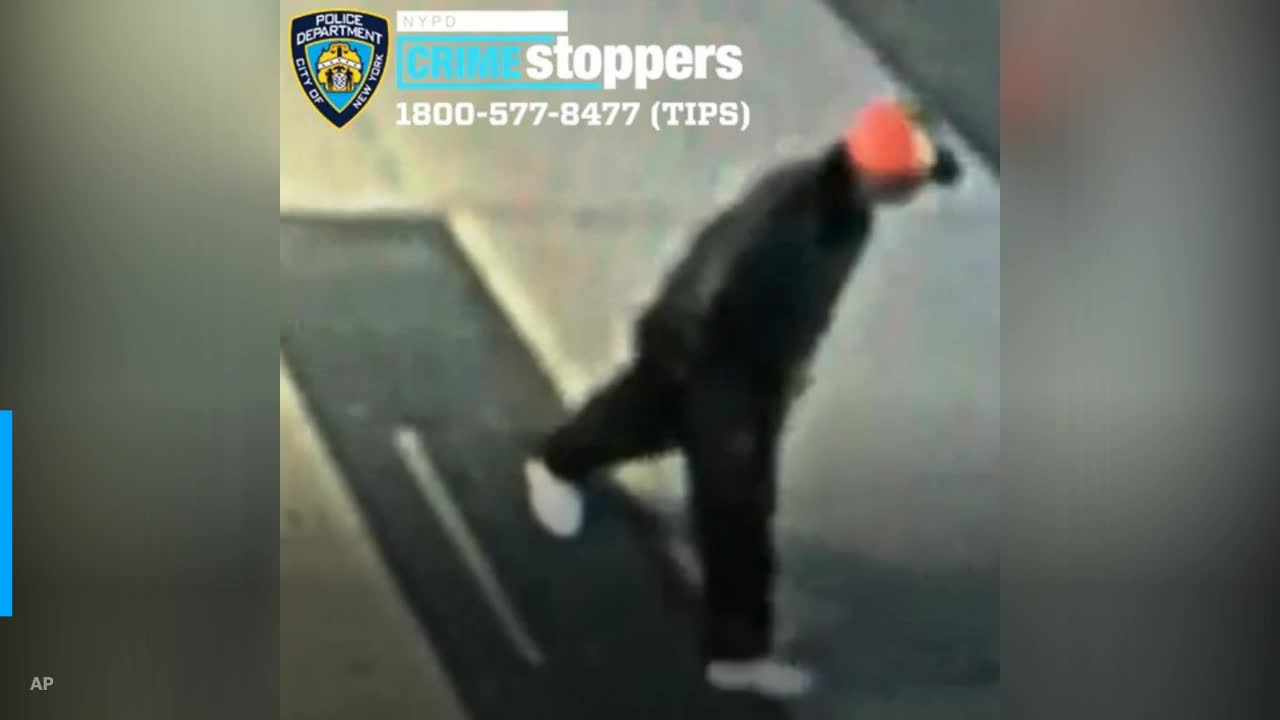 Last night’s Academy Awards was a big night for Nomadland. The sparse road drama about the continued displacement of Americans following the 2008 economic crisis took home awards for Best Picture, Best Actress, and Best Director. The wins made history, too, with Chloé Zhao becoming the first woman of color to receive a Best Director trophy. However, of all the memorable moments from Nomadland’s wins, one spontaneous outburst from McDormand took centerstage. Surrounded by her producing partners, Zhao, and the film’s breakout stars Swankie and Linda May, two of the film’s titular nomads, McDormand accepted the Best Picture award and encouraged viewers to see all the nominated films on the largest screen possible. Then, she tilted her head back and released out a bellowing wolf’s howl to the rafters. The rest of her pack followed suit, howling on stage as McDormand pulled a little mic drop by leaving the Oscar statue on the podium, which is a pretty boss move. The howl became one of the show’s most memorable moments for viewers at home. However, not everyone was quite sure what it meant.