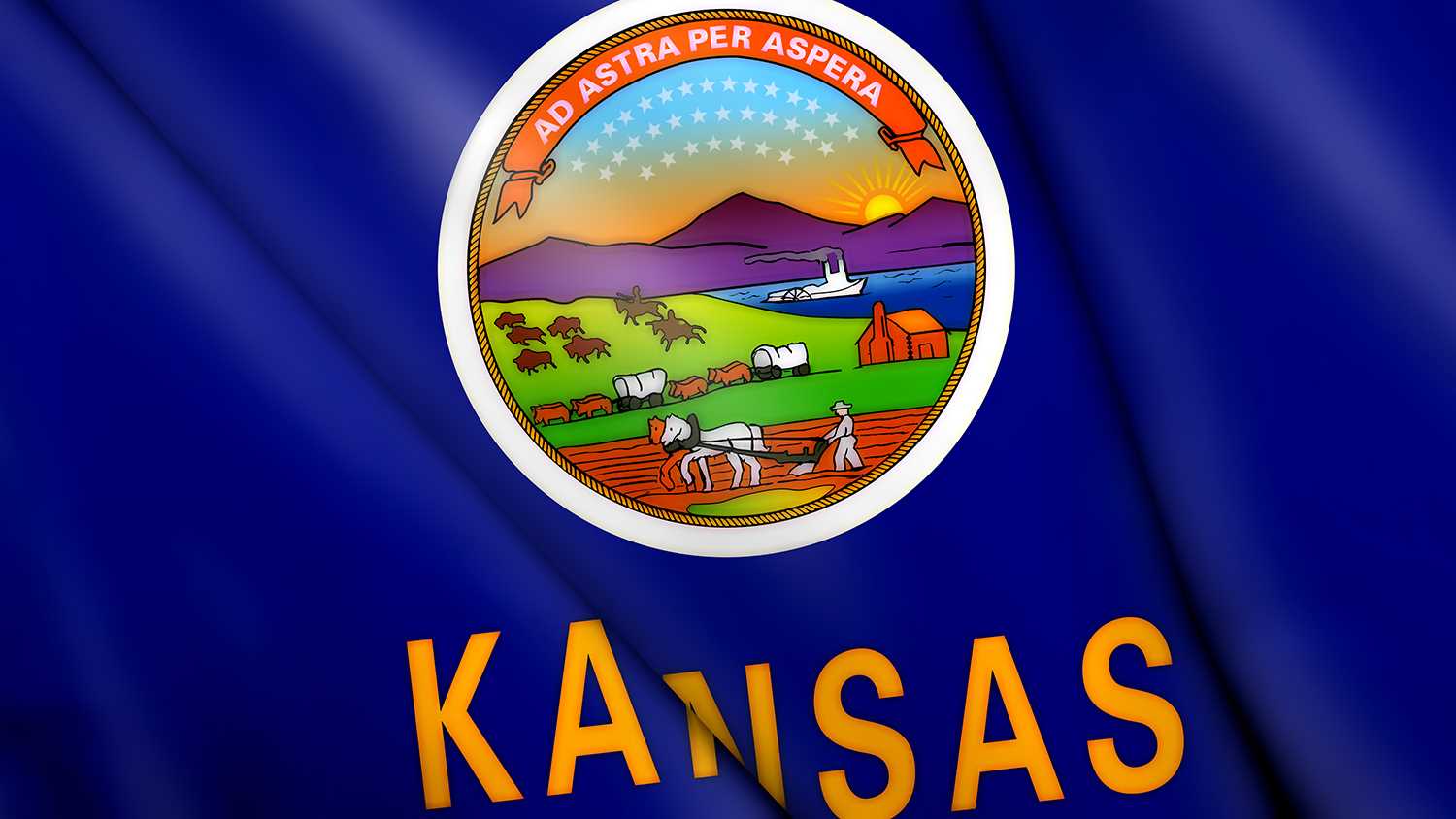 Fairfax, Va. – The National Rifle Association today applauded the Kansas Legislature’s veto override of House Bill 2058, common sense self-defense legislation that was vetoed by Governor Kelly last month. This bill improves the ability of law-abiding gun owners to protect themselves and their families.

“The Kansas state legislature choose to protect the constitutional rights of law-abiding gun owners today by overriding Gov. Kelly’s misguided veto,” said Travis Couture-Lovelady, NRA-ILA Kansas state director. “It is an affirmation that the right of self-protection exist both inside and outside the home. We thank the leadership in both the House and Senate as well as the bill’s sponsors for their steadfast support on this vital issue.”

House Bill 2058 adds Kansas to the list of states that recognize concealed carry permits from all other states. Additionally, the bill;

​The law goes into effect on July 1.