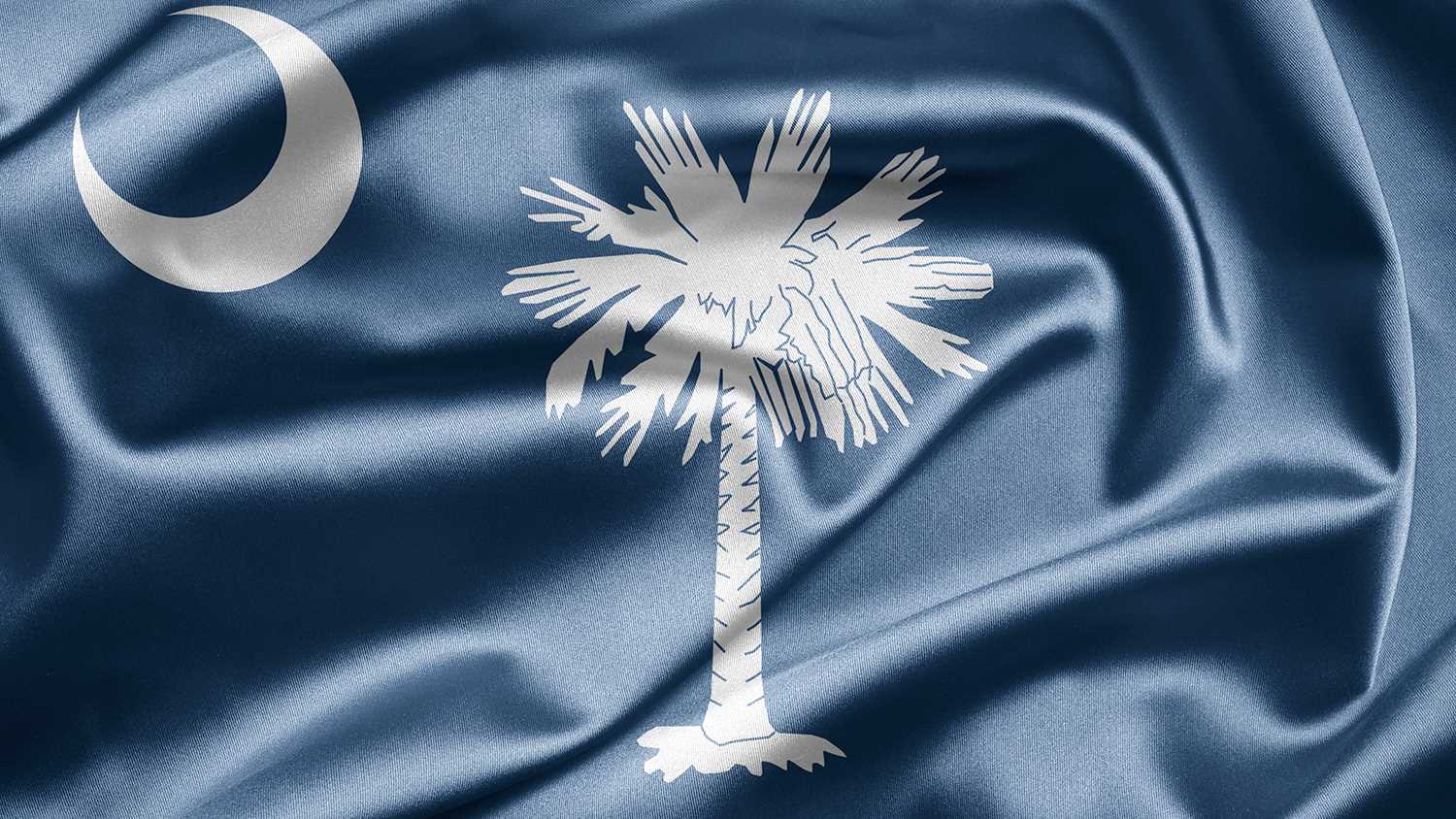 On May 4th, the South Carolina Court of Common Pleas ruled in favor of Attorney General Alan Wilson, agreeing that the City of Columbia’s anti-gun ordinances violate the state’s preemption law. Back in 2019, Columbia passed ordinances to ban home-built firearms, to allow for Second Amendment rights to be suspended and property to be seized without due process, and to ban firearms within 1000 feet of schools, even though existing federal law already does that.

In 2020, Attorney General Wilson filed a lawsuit against Columbia, citing South Carolina’s preemption law that prohibits localities from passing their own gun control. This ensures that all law-abiding citizens in South Carolina have the same Second Amendment rights, regardless of where they are. It also prevents the creation of a confusing patchwork of laws that are difficult to understand and obey.

NRA thanks Attorney General Wilson for carrying out his duty to enforce state law and protect Second Amendment rights.