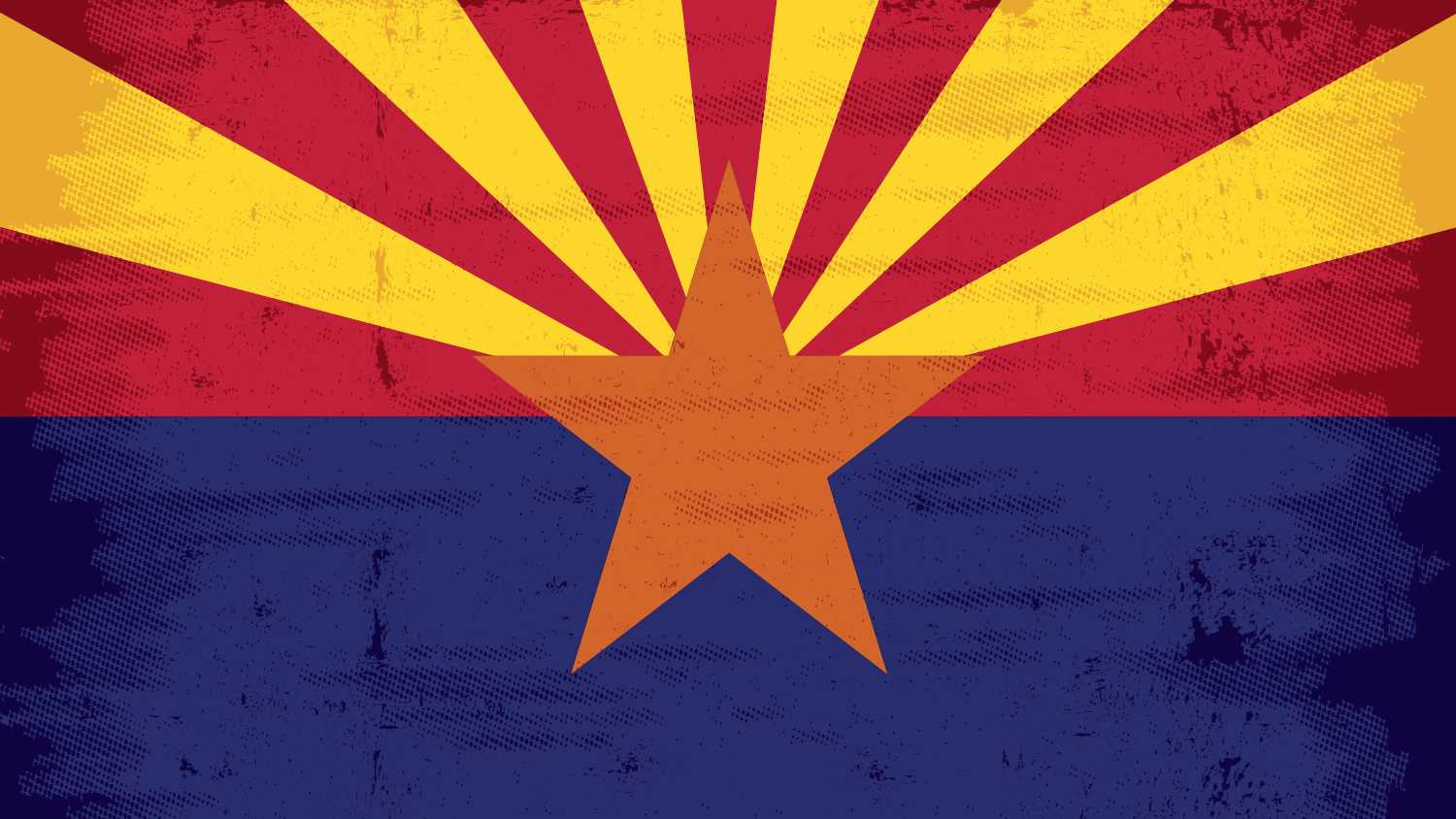 Today, Governor Doug Ducey signed Senate Bill 1382 into law, to ensure that access to the Second Amendment remains protected from frivolous lawsuits and also remains protected during emergencies. He tweeted a statement in support.

While federal law currently has this protection, as the Protection of Lawful Commerce in Arms Act (PLCAA), President Biden has promised to repeal the PLCAA as a main part of his assault on the Second Amendment. Prior to Congress passing PLCAA in 2005, 34 states passed similar laws on their own. With his signature, Gov. Ducey adds an additional layer of protection to prevent anti-gun extremists from attempting to bankrupt law-abiding businesses by suing them for the third party, criminal misuse of their legal products.

Additionally, SB 1382 designates firearm and ammunition retailers as essential businesses. This ensures that anti-gun officials and bureaucrats cannot unjustly target them, to shut them down during states of emergencies.

NRA thanks the lawmakers who supported this bill and Gov. Ducey for signing this important legislation.