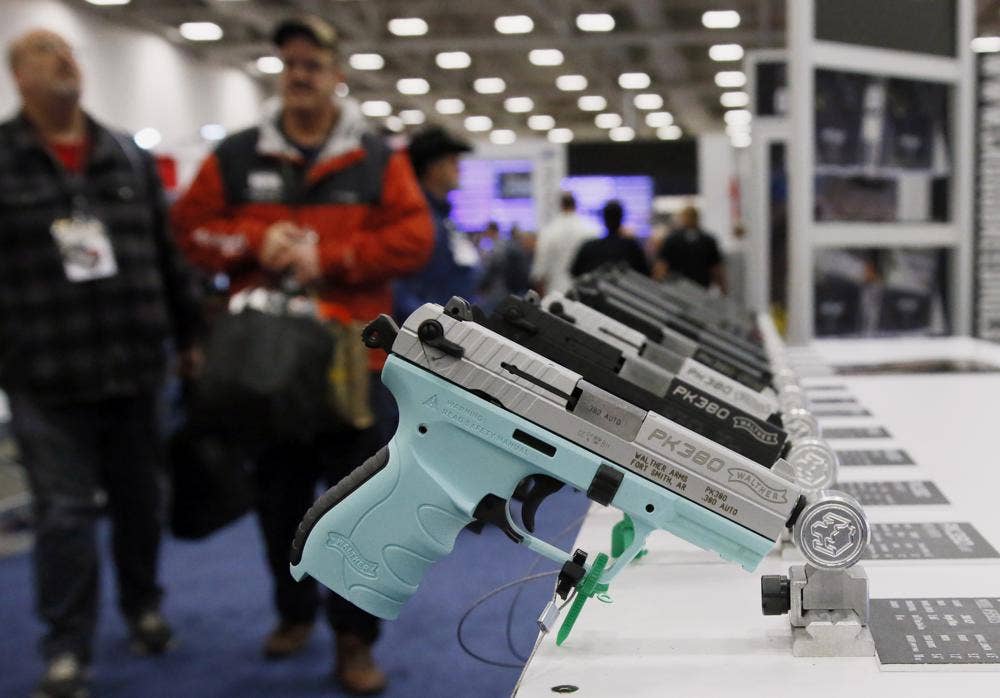 EXCLUSIVE: A national gun rights organization that says its mission is to “help responsible Americans keep their loved ones safe” is launching a super PAC in its push for concealed carry reciprocity, in which a gun owner’s concealed carry permit or license is valid in states beyond the state where it was issued.

In its announcement, which was shared first with Fox News on Wednesday, the USCCA highlights that its new committee is “dedicated solely to advancing the interests of responsible gun owners – and their ability to better protect themselves and their loved ones… No matter where they are.”

The group says its new PAC will also advocate for the importance of firearms education and training and push to remove barriers it says “hinder” the ability of gun owners to protect their families.

Republican lawmakers in the House and Senate have separately introduced national concealed carry reciprocity bills in Congress this year. The new group would also support those members of Congress fighting to pass the measures.

USCCA founder and president Tim Schmidt told Fox News in a statement that “with over 100 million gun owners across the nation and climbing, there is an incredible demand among law-abiding Americans for Congress to finally pass the National Concealed Carry Reciprocity Act, so they can protect themselves and their families at all times.”

“It is our hope that by expanding our support of those leading the fight for national reciprocity for concealed carry permit holders, we can better protect law-abiding Americans from being criminalized,” he emphasized.

The group tells Fox News it will support its new PAC with an initial mid-six- figures contribution to get the committee started.

The USCCA’s growth comes as the NRA – the powerful 149-year-old gun rights advocacy group, which said two years ago that it had roughly 5 million members – has been shaken in recent years by internal struggles and controversies surrounding a corruption investigation, and legal woes.

On Tuesday the NRA was dealt a major legal setback, as a federal bankruptcy judge dismissed an effort by the group to declare bankruptcy in order to evade a legal move by New York state officials seeking to dissolve the organization.

The announcement by the USCCA also comes amid a surge in gun-related violence across the country this year and a push by President Biden and congressional Democrats to enact stronger gun restrictions, which the group opposes.