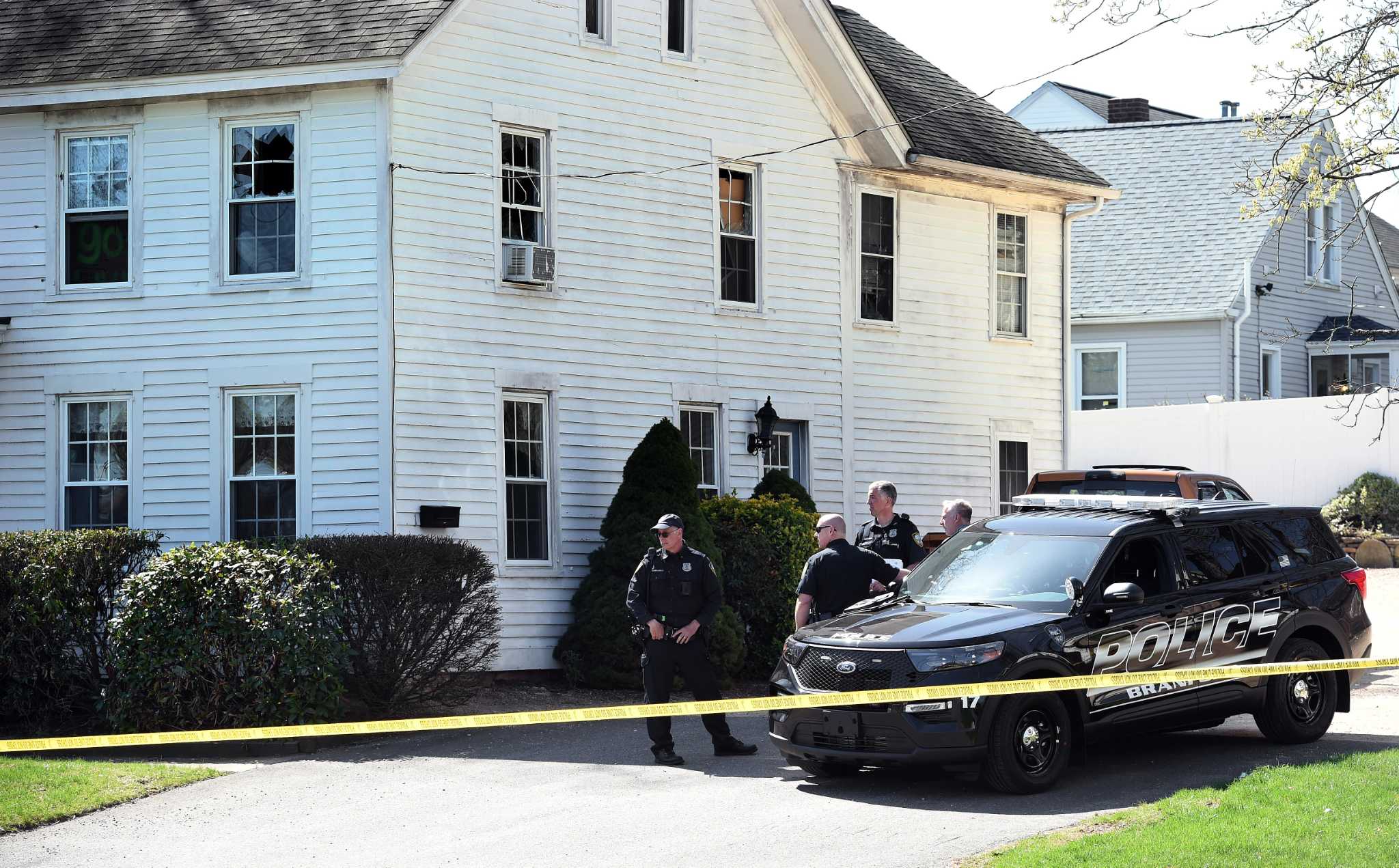 I have lived in Branford since 1975 and was shocked by the recent event where an active shooter was holed was up on Main Street above the local hairdresser, across from a shopping center, and next to other well-known Branford landmarks.

I recognize that shootings have become a way of life in the United States, but Branford never saw it coming. Branford is a rustic, well managed community and in my 46 years of residence, it seemed to be a safe haven from the violence that has become so epidemic throughout the country.

It has happened in other towns like Branford but I just never thought it would happen here. On reflection, I realize that given the makeup of our nation, why not? In retrospect, it was inevitable.

All it takes is one person who can no longer cope with personal stress. Life itself is stressful enough but COVID, for some it seems, is a final blow making life too tough to handle.

At least in Branford no one but the shooter lost a life — but while it lasted, it was scary and a reminder that we all live in this real world.

What do we do about all this? What should our action plan be?

I believe this monster can only be tamed by enacting new, sensible laws relating to the ownership of guns and the type of guns that may be purchased.

NRA, listen up. I do not want to prohibit private gun ownership, but with that being said, we need in-depth investigation of a gun license applicant, including a review of an applicant’s mental health record. Individuals who do obtain a license need to return frequently for license renewals so that any major changes in mental health may have the opportunity of being caught. Also, laws should be draconian for the use of an unlicensed weapon or one purchased without proper documentation. A slap on the wrist does not do it.

Assault weapons should be banned. No one needs a weapon for self-defense or for amusement that spews out multi-dozens of bullets every minute. These weapons are made for mass slaughter and nothing else.

Most importantly, we desperately need to change our culture. Life is precious and if someone is having a bad day, it can be taken away as you might step on a bug. Mental health facilities need to report to local authorities any individual if there is even a remote possibility of exploding into a shooting spree. Clearly, rage control should be taught early and often.

The shooters are almost always caught or killed by themselves or the police. There is never a winner.

Politicians must stop talking around the problem. Time for them to actually get the job done. Action is needed, enough talk.