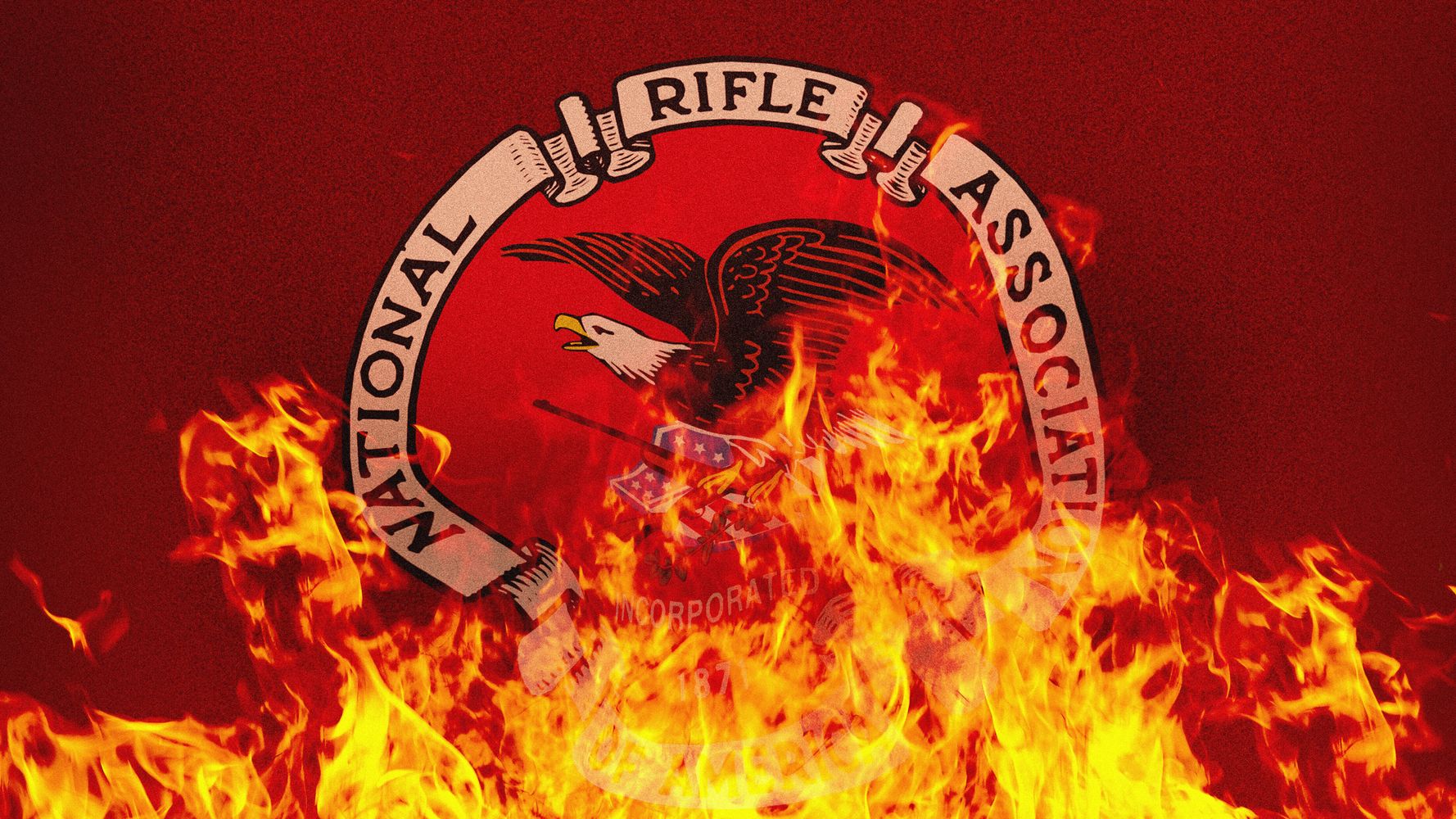 The National Rifle Association’s attempt to flee a civil lawsuit by the New York attorney general was foiled Tuesday when a federal judge denied its efforts to file for bankruptcy protection in Texas.

“The Court finds, based on the totality of the circumstances, that the NRA’s bankruptcy petition was not filed in good faith but instead was filed as an effort to gain an unfair litigation advantage in the NYAG Enforcement Action and as an effort to avoid a regulatory scheme,” Hale wrote in his ruling.

The NRA first filed for bankruptcy in Texas in January in what the group called a “new strategic plan.”

“BREAKING: NRA Dumps New York To Reincorporate In Texas” the group boasted on Twitter at the time.

Part of those losses involved top executives funneling contracts to friends and family members and using charitable funds for their own personal gain, according to the investigation.

“The NRA’s claimed financial status has finally met its moral status: bankrupt,”  James said in a statement in January after the NRA announced its filing. “While we review this filing, we will not allow the NRA to use this or any other tactic to evade accountability and my office’s oversight.”

The NRA said in a statement Tuesday that it will “keep fighting.”

“Although we are disappointed in some aspects of the decision, there is no change in the overall direction of our Association, its programs, or its Second Amendment Advocacy.”

James said in her own statement Tuesday that she will continue to pursue  shutting down the group.

“The rot runs deep, which is why we will now refocus on and continue our case in New York court,” James said. “No one is above the law, not even one of the most powerful lobbying organizations in the country.”

Hale’s dismissal of the NRA’s bankruptcy filing is without prejudice, meaning the NRA can try to file for bankruptcy again, Reuters reported.