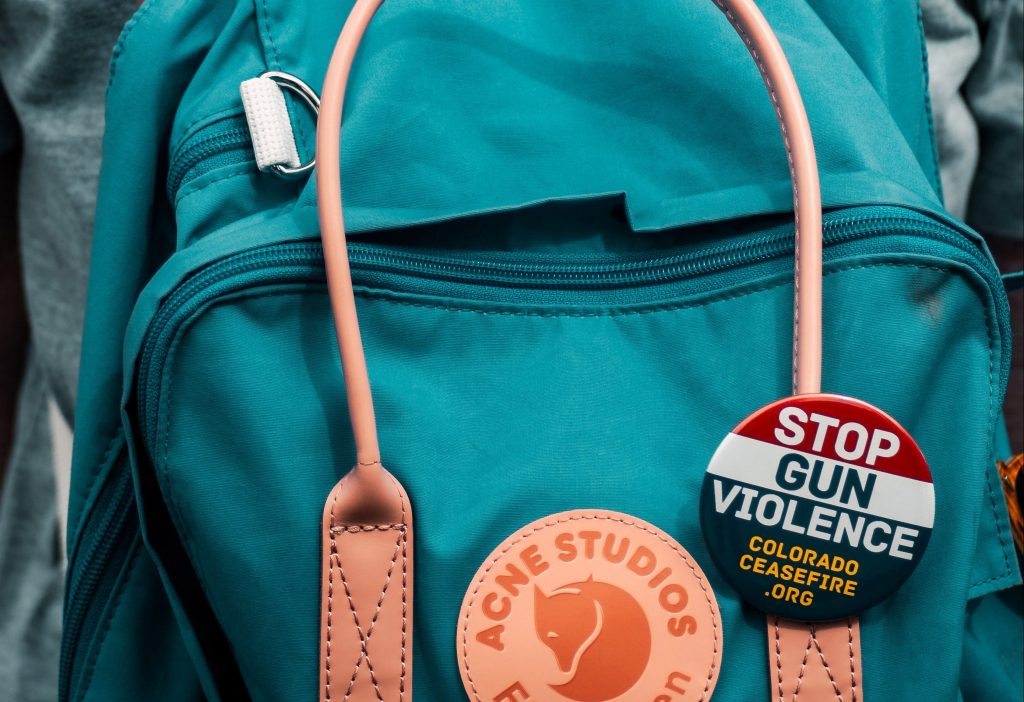 Somehow, we have made it to June and all the month brings with it — the summer solstice, graduations, Father’s Day, vacations and, traditionally, weddings.

After a year of postponed celebrations, and with a CDC advisory that fully vaccinated people can walk around unmasked, this June seems extra celebratory. So let’s celebrate celebrations. What are you celebrating this June?

For June, please share with the IJ a six-word story of celebrations. Please make it a story with a beginning, middle and end, and not just six adjectives — make us laugh or cry or at the very least feel something.

If you want your story to run in the IJ, please:

• Send one story. Just one

• Use sentence style (no capitalization unless a proper name)

• It does not need to rhyme and ideally shouldn’t

Send your story to lifestyles@marinij.com by June 18 with “Six-Word Story” in the subject line. Then look for your story in the June 29 lifestyles section and online.

Last month we asked IJ readers to share their short tales on guns. Here’s what they had to say.

Guns are too easy to get. — Madeline Kellner, Novato

Forefathers had no foresight of future. — Karin Granados, San Rafael

My life has had no guns. — Cece Jonsen, Novato

Allowing muzzleloaders only would save lives. — Veronica Callister, Novato

Hug a child, not a gun. — Laura Miller, Novato

Another senseless death; this is preventable. — Alana Kapust, San Rafael

Most dangerous gun is your own. — Pellie Anderson, Tiburon

A “well regulated Militia” — got that? — Karen Hazlehurst, San Rafael

My family is protected by Ruger. — Gigi Bibeault, San Rafael

No flash, no bang, but gone. — Tony Porter, San Rafael

Your hopes and prayers do nothing. — Randi Bryant, Greenbrae

Hawaii primary sets up races for governor, Congress in blue state
Biden to stay ‘laser focused’ on legislative accomplishments amid Trump investigations
This Republican, NRA gun owner has had enough
ILA | When Seconds Count, the Police are Only Hours Away
Illinois Dems’ action on assault weapons doesn’t match rhetoric