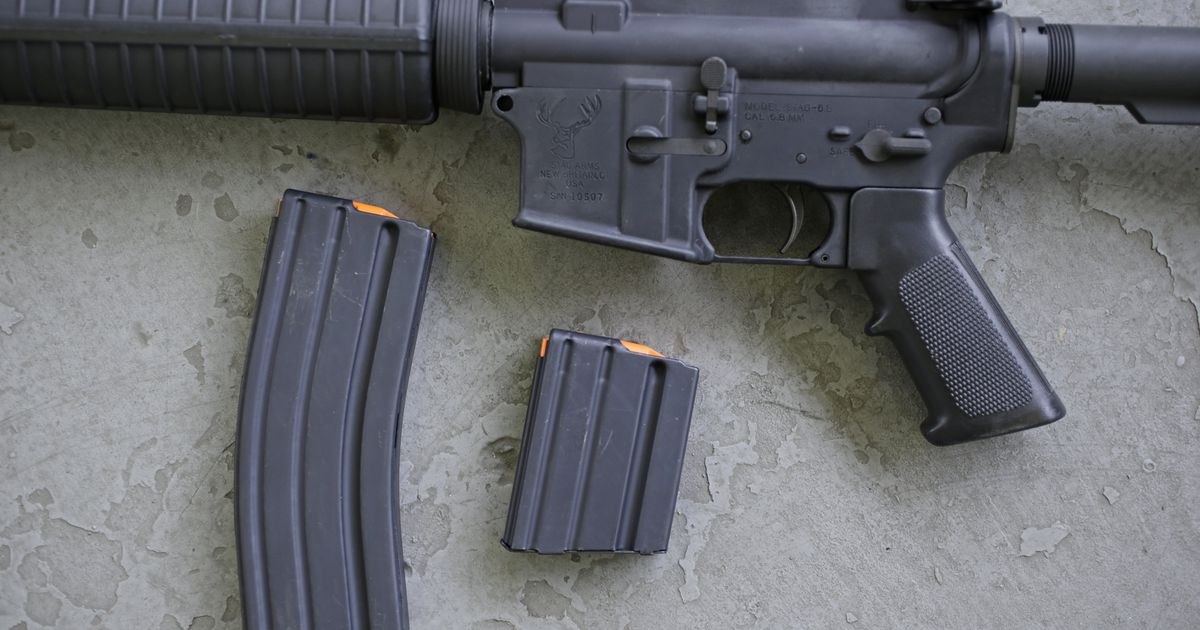 By Tom Huckin | The Public Forum

Here we go again. Yet another mass shooting in America, this one leaving 7 dead in Colorado.

This is the 191st mass shooting of the year. At this rate there will be another 406 or so by year’s end.

Other countries would do something about this. Some prominent examples are Australia, Canada, Israel and the U.K.

Why can’t we? Because, according to the NRA and five of its boosters on the Supreme Court, having as many guns as you want is a constitutional right. “The right to keep and bear Arms shall not be infringed,” they say, quoting from the Second Amendment.

But that clause is preceded by a qualifying subordinate clause, “A well-regulated Militia, being necessary to the security of a free State …” Grammarians note that such clauses typically imply contingency (see for example R. Quirk et al, A Grammar of Contemporary English, p. 762). That is, what’s stated in the main clause is contingent on what’s stated in the subordinate clause.

Every version of the Second Amendment put forth for debate at the 1787 convention contained such a restriction. Clearly, the Founders saw the right to keep and bear arms as a heavily-regulated right tied to militia service, not a free pass for any Tom, Dick, or Harriet to compile a personal arsenal of AR-15s.

We Americans have always had a common-law right to have a gun for home protection, hunting or sport, a right that can and should be properly regulated. The Second Amendment refers only to service in a militia, something that was deemed critical to the nation’s survival back in its formative years. But it has long since been eclipsed by the National Guard. It is now obsolete and should be replaced by sensible laws.