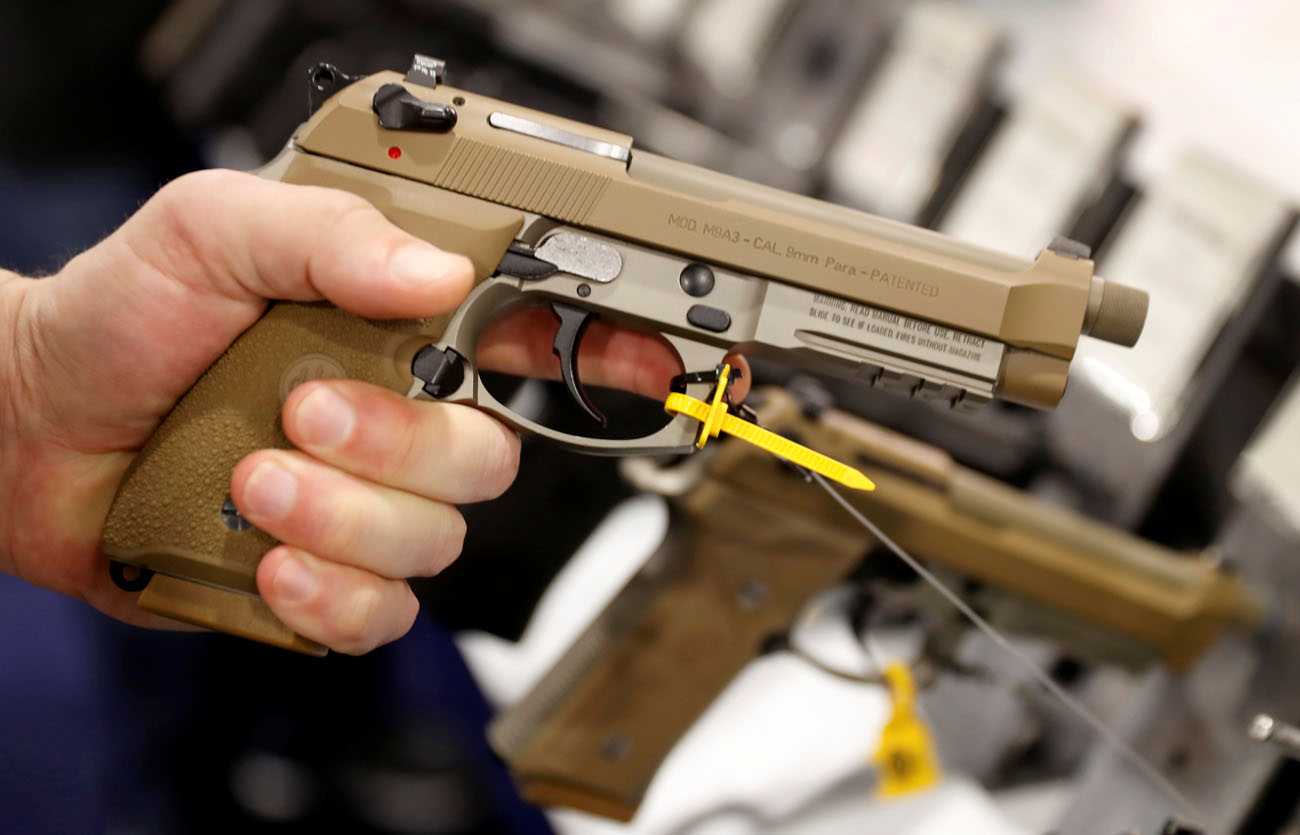 Soon residents in the Lone Star State will be able to carry handguns without a permit or license. The measure, which has been long sought after by conservative activists, is on the cusp of becoming law after it passed the Texas Senate approved a compromise on the bill on Monday.

The deal was approved behind closed doors by the Texas State House late Sunday in an 82-62 vote before it headed to the State Senate, where it was approved in a 17–13 vote, the Texas Tribune reported.

The legislation is now headed to the desk of Texas Republican Gov. Greg Abbott, who has said he would sign the permitless carry, also known as “constitutional carry,” proposal into law.

The Senate sponsor of the bill was even more direct in his support for the measure.

“This is a simple restoration of Texans’ constitutional right under the Second Amendment, a right of the people to keep and bear arms,” said Texas State Sen. Charles Schwertner (R-Georgetown) on the floor Monday. “I think it is a bill that is the strongest bill I’ve seen in my legislative career regarding the rights of our Second Amendment.”

Under a permitless carry, those Texas residents who are twenty-one years old and older, and who have never been convicted of a felony, would be allowed to carry a handgun without a license. No license or permit is required to carry a rifle in the state.

The bill’s supporters have said the law is necessary as four to six hours of training is required to obtain a license to carry a handgun in the Lone Star State. Additionally, there is a written test, fingerprints and other measures including a shooting proficiency test the bill’s authors argued currently “infringes” on the Second Amendment rights of state residents.

The last-minute deal did come with some compromises and that included a Senate amendment that enhances the criminal penalties for felons and family violence offenders caught carrying a gun. An additional Senate change that remained in the final bill requires that the Texas Department of Public Safety offer a free online course on gun safety.

“The right to bear arms is not unfettered,” Kevin Lawrence, president of the Texas Municipal Police Association, said at the state Capitol last month, according to NBC News. “We disagree with the folks that push this issue. They take one half of one amendment and ignore the rest of the Constitution.”

Currently, twenty other states have similar laws on the books. In a statement Monday, the National Rifle Association Institute for Legislative Action’s (NRA-ILA’s) Executive Director Jason Ouimet described the bill as the “most significant pro-Second Amendment measure in Texas history.”

Peter Suciu is a Michigan-based writer who has contributed to more than four dozen magazines, newspapers and websites. He regularly writes about military small arms, and is the author of several books on military headgear including A Gallery of Military Headdress, which is available on Amazon.com.