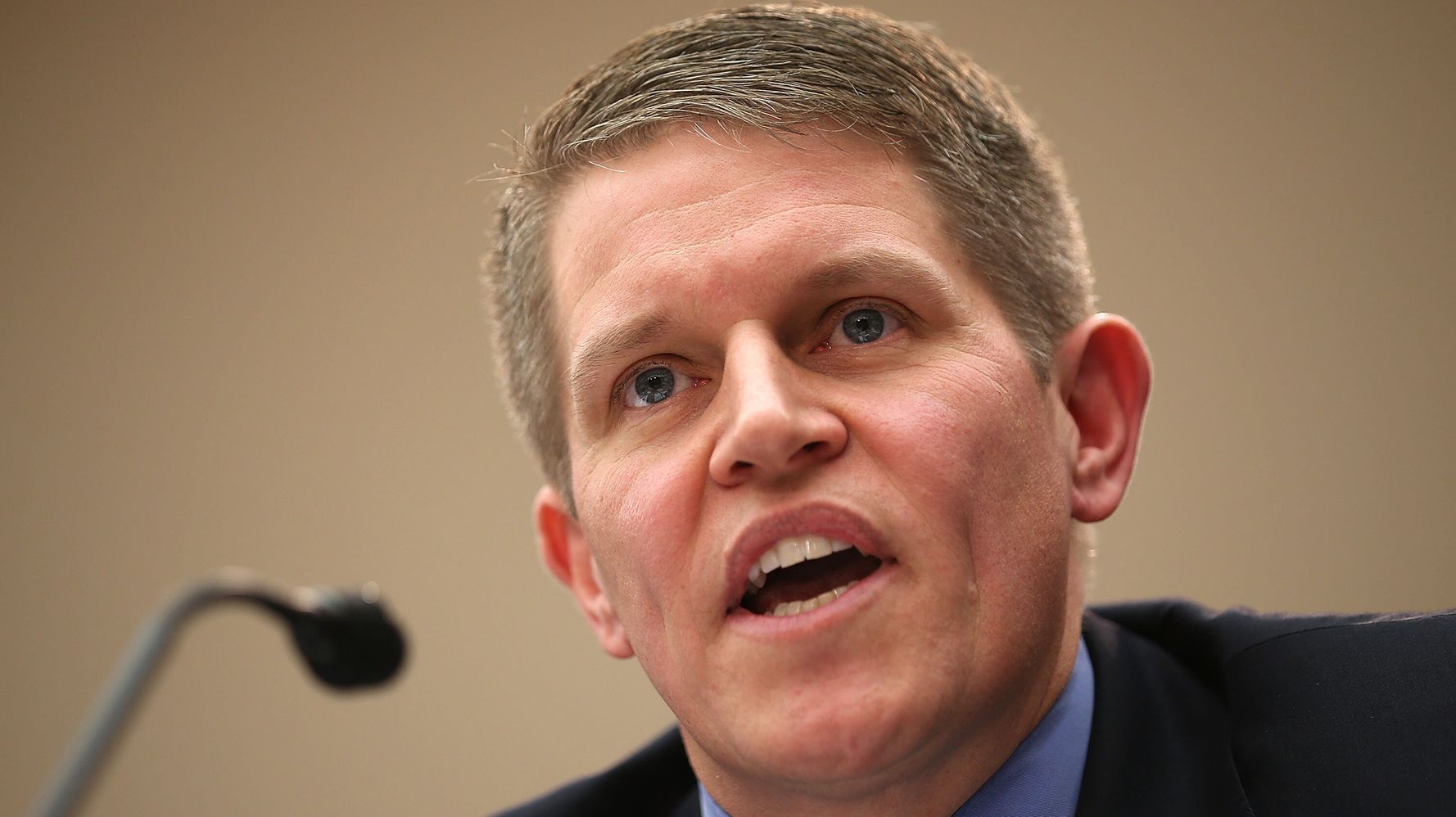 Gun control advocates are confident they can secure the Senate confirmation of David Chipman to become the first permanent director of the Bureau of Alcohol, Tobacco, Firearms and Explosives in more than six years, a key first step in President Joe Biden’s plan to revitalize the gun regulation agency amid a spike in violence in cities across the country.

The nomination of Chipman, a longtime ATF agent who became a senior official at two gun control advocacy groups, is set to come before the Senate Judiciary Committee on Wednesday morning.

If he’s confirmed, Chipman will take control of an agency that has found itself repeatedly at the center of political firestorms in recent decades, and one that has been subject to near-constant attacks from the National Rifle Association and its allies in Congress. Since the NRA convinced Congress to make the ATF director a Senate-confirmed position 15 years ago, the group has had only a single permanent director, with a GOP-controlled Congress even rejecting then-President Donald Trump’s nominee in 2017.

While the ATF faces a multitude of problems ― the agency is underfunded, understaffed, internally divided and burdened by NRA-backed rules designed to limit its effectiveness, and often only makes the news because of missteps like the Operation Fast and Furious gun-running scandal ― installing a permanent leader is considered a crucial first step.

“Having confirmed leadership at ATF would be huge,” said Chelsea Parsons, the vice president for gun violence prevention at the Center for American Progress. “One of the biggest challenges this agency has faced over the last two decades is that it hasn’t had leadership with the clear support of the administration and Congress.”

Democrats’ pitch for Chipman is expected to focus on his extensive experience at the agency, which spanned 22 years beginning in its Detroit office and ending at its Washington headquarters in 2010. During that time, he investigated the bombings of the World Trade Center in 1993 and of the Oklahoma City federal building in 1995, and he helped break up a ring smuggling guns from Virginia to New York City.

“The leadership positions I held at ATF grounded me in what it will take to improve Bureau operations and morale,” Chipman will say, according to prepared remarks provided to the press. “My leadership mission will be to sharpen ATF’s focus while striving to prevent more violent crimes from occurring in the first place.”

The hearing could get contentious. Chipman will face questions about past ATF scandals and statements he made while at Giffords from GOP hardliners, such as Sens. Lindsey Graham of South Carolina and Ted Cruz of Texas. But Wednesday’s hearing is unlikely to indicate much regarding the final fate of Chipman’s nomination since none of the potential swing voters in the full Senate sit on the committee.

Gun control advocacy groups are focused on keeping Democrats unified behind Chipman and have been encouraged by West Virginia Sen. Joe Manchin’s tentative words of support for his nomination. But they are also aiming to woo some Republicans, potentially Susan Collins of Maine, Lisa Murkowski of Alaska or retiring Sen. Pat Toomey of Pennsylvania.

The NRA has opposed Chipman’s nomination, claiming it would be difficult to find a nominee “more hostile to the rights of American gun owners.” The group, which declared bankruptcy last year and is facing significant internal dissent, spent part of a $2 million campaign designed to push back on Biden’s gun control agenda on ads attacking Chipman’s nomination.

Chipman’s nomination is part of the Biden administration’s broader aim to crack down on a surge in gun violence during the coronavirus pandemic, when homicide rates climbed in major cities (preliminary data indicates fatal shootings increased 25% in 2020, not including suicides). That culminated in a series of high-profile mass shootings across the country in recent months, some of which spurred the administration to put Chipman’s nomination forward.

The White House has pointed to rising gun violence across the country as a major problem and has also backed an ATF regulation barring the use of so-called ghost guns and has proposed spending $5 billion on community violence intervention programs.

“I would say certainly there is a gun problem, and that’s something the president would say, and there are communities where local violence, community violence is an issue,” White House press secretary Jen Psaki said Monday when asked if there was a “crime problem” in the United States.

Democrats, however, remain realistic about the uphill climb to turn the ATF into a wholly effective organization. Though Biden has proposed increasing its budget by 5%, advocates argue the agency needs even more money to increase its staffing levels enough to effectively monitor the nation’s gun dealers. The NRA has successfully handcuffed the organization in a multitude of ways ― perhaps most prominently by barring it from digitizing its records.

“Republicans prefer a headless agency. They prefer an agency that doesn’t have a clear direction,” said Sen. Chris Van Hollen, a Maryland Democrat who has sponsored legislation aiming to rebuild the bureau. “I do think leadership alone will matter, but I also think we need to remove the handcuffs that prevent the ATF from doing their job.”

The Judiciary Committee will also consider Biden’s nominees to lead the criminal division of the Justice Department, the Drug Enforcement Administration and U.S. Citizenship and Immigration Services.