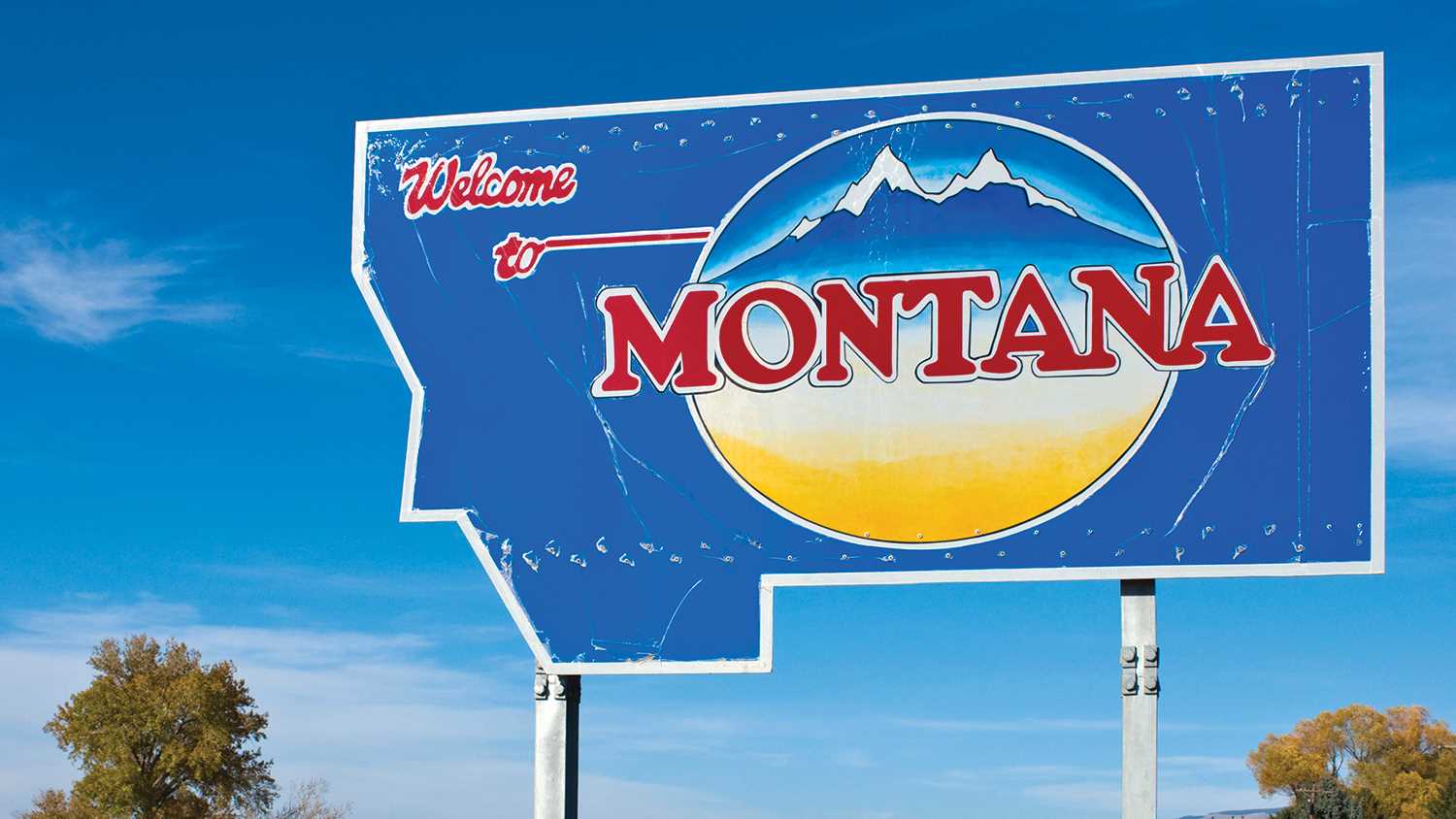 Earlier this year, Montana became the eighteenth constitutional carry state, when Gov. Greg Gianforte signed House Bill 102 into law. House Bill 102 also prohibited the Montana Board of Regents from regulating or placing undue burdens on “on the possession, transportation, or storage of firearms on or within university system property” by law-abiding gun owners.

The fight is not over. The Board of Regents can refile the suit in a district court, but this is obviously not the result that they wanted. NRA-ILA will continue to monitor the matter.

Please stay tuned to www.nraila.org for future updates on this and all of ILA’s efforts to defend your constitutional rights.