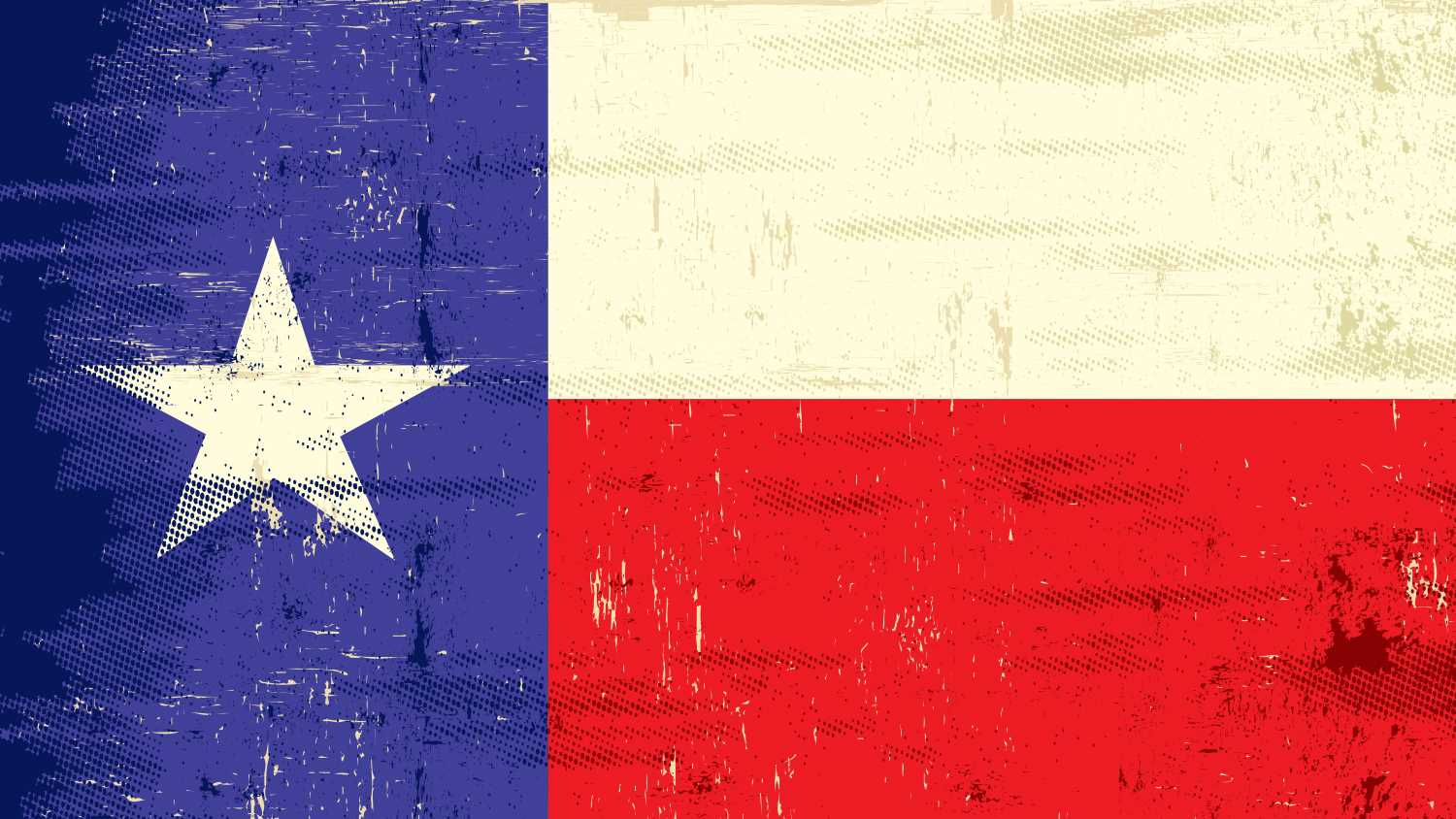 Senate Bill 19, by Sen. Charles Schwertner (R-Georgetown), discourages banks, payment processors, insurers, and other financial services providers from discriminating against members of the firearm and ammunition industries.  The legislation prohibits businesses that engage in this practice from contracting with governmental entities in the Lone Star State.  Taxpayer dollars should not be used to benefit the bottom-line of corporations that are actively working to erode the Second Amendment rights of law-abiding Texans.

Senate Bill 20, by Sen. Donna Campbell (R-New Braunfels), protects the ability of hotel guests to store lawfully-possessed firearms and ammunition in their rooms, and to transport them directly en route between their vehicles and their rooms.  Hotels frequently fail to include information on their websites, or in reservation notices, to inform guests about restrictive firearms policies. This forces gun owners, upon arrival, to consider leaving their firearms in their cars or trucks and make them susceptible to theft, in order to comply with policies they knew nothing of in advance.

Thank you to the Senate sponsors of these measures and to the House authors of SB 19, Rep. Giovanni Capriglione (R-Southlake), and SB 20, Rep. Cole Hefner (R-Mount Pleasant), for their hard work to pass these important bills, and to Lt. Governor Patrick for prioritizing this key legislation!

The Legislature will adjourn sine die on Monday, May 31.  We will send out a full report on pro-Second Amendment legislation passed and anti-gun bills defeated during the 87th Regular Session next week.  Enjoy your Memorial Day weekend!