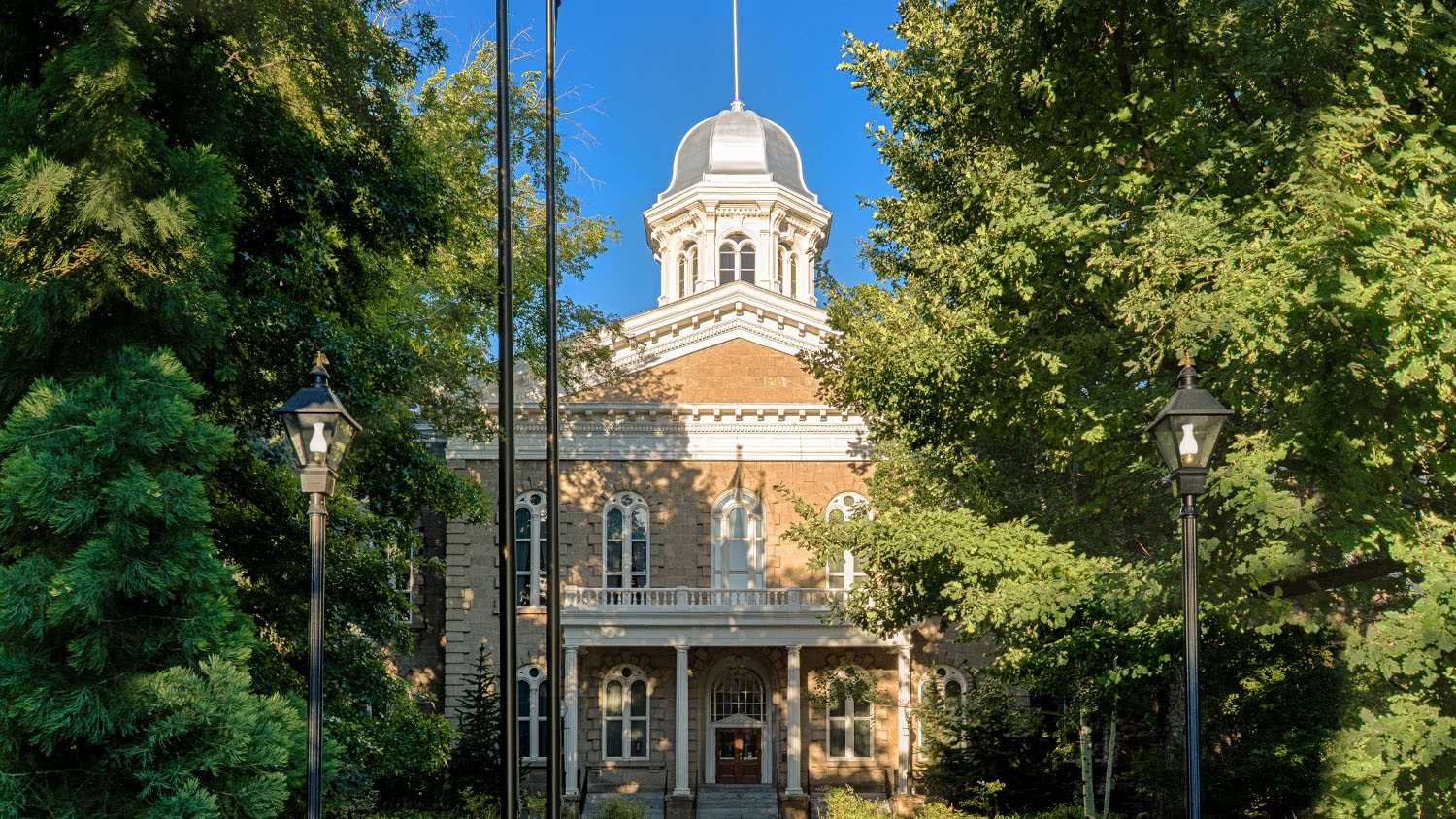 Last night, the Nevada Legislature adjourned sine die from its 2021 legislative session. Senate Bill 452, the bill to expand arbitrary areas where law-abiding citizens are left defenseless, was defeated in the Assembly without receiving a vote.

Assembly Bill 286, passed and enrolled to Governor Sisolak on May 27th, is still awaiting his consideration. Continue contacting Gov. Sisolak at (775) 684-5670 or by clicking the button below, and ask him to VETO AB 286.

Assembly Bill 286, sponsored by Assembly Member Sandra Jauregui (D-41), essentially bans home-built firearms for personal use by imposing requirements that far exceed those in federal law. It prohibits private individuals from possessing certain unregulated components commonly used by hobbyists to make their own firearms. This confiscatory bill also bans possession of existing, legal, firearms without serial numbers, such as home-built firearms, but it does exempt pre-1969 firearms. This exemption covers firearms made before federal law required licensed manufacturers and importers to place serial numbers on their commercially produced or imported firearms.​

Please stay tuned to www.nraila.org and your email inbox for updates concerning your Second Amendment Rights and hunting heritage in Nevada.

Brian Kemp Slams Stacey Abrams for Something She Didn’t Do — but He Did
Outdoors calendar (Through Aug. 31): What to see and do in Western New York | Buffalo Bills News | NFL
Illinois Dems’ action on assault weapons doesn’t match rhetoric
ILA | Supreme Court Signals It May Rein In Federal Rulemakers
This Republican, NRA gun owner has had enough