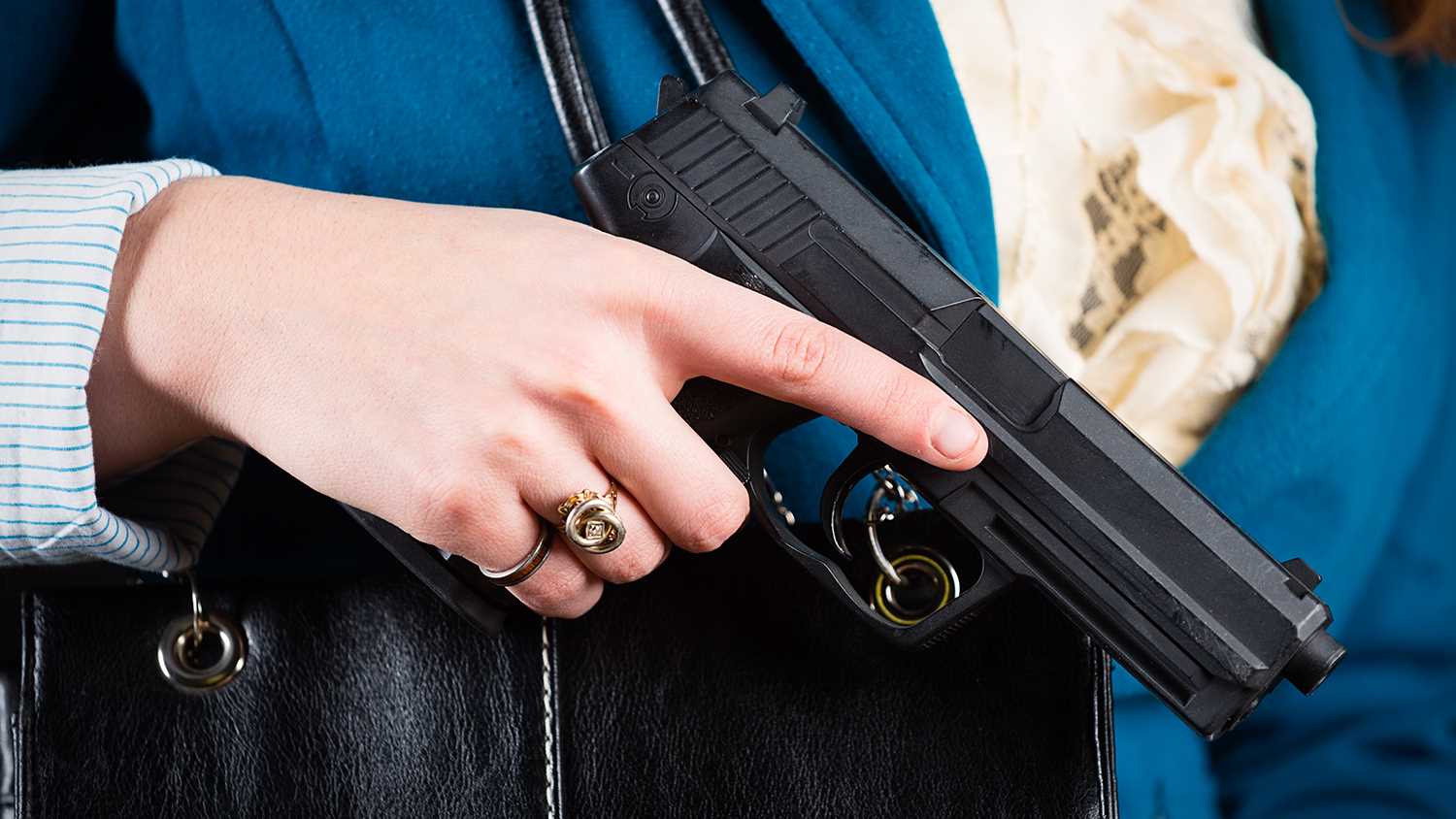 Today, the House passed Senate Bill 43, to expand the ability of citizens to defend themselves and their loved ones while attending religious worship. It now goes back to the Senate for concurrence. Please contact your state senator and ask them to concur on SB 43.

Senate Bill 43 allows law-abiding citizens who hold a concealed handgun permit to carry a handgun to defend themselves and their loved ones when attending religious worship taking place on private property that is both a school, and a place of worship, if it does not prohibit firearms. This empowers private property owners to set their own security policy, rather than the state imposing a one-size-fits-all solution. In 2019, an armed citizen defended his church against an individual in Texas. This worshiper, Jack Wilson, was able to take action because of similar, NRA-backed legislation in Texas.

Last year, a similar bill, the Second Amendment Preservation Act, passed both chambers with bipartisan majorities after stalling the year before. It moved through the legislative process quickly last year because of strong leadership demonstrated in both chambers. Unfortunately, Governor Roy Cooper chose to veto this critical bill, and the General Assembly was unable to override it.

NRA would like to recognize the North Carolina Rifle and Pistol Association for their continued hard work on this legislation. Again, please contact your state senator and ask them to concur on SB 43.