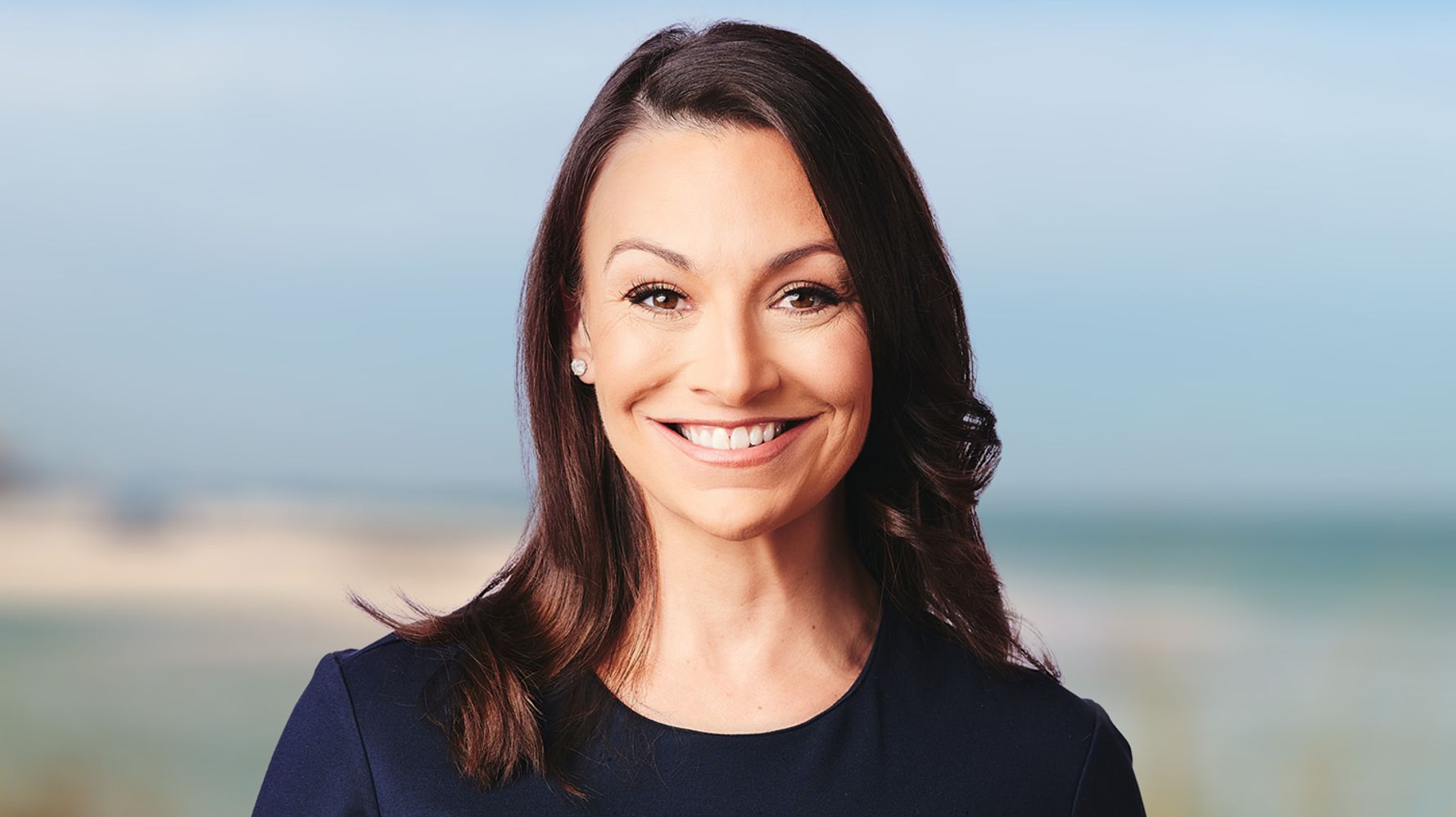 Nikki Fried, Florida’s commissioner of agriculture and consumer services and the highest-ranking Democrat in the state, announced a bid on Tuesday to challenge Florida Gov. Ron DeSantis (R).

Fried, 43, an attorney, is currently Florida’s only statewide Democratic elected official. She is due to compete for the Democratic gubernatorial nomination against Rep. Charlie Crist (D), who previously governed Florida as a moderate Republican.

“I’ve stood up my whole life for those who needed a fighter, for those who are seeking justice,” Fried told HuffPost. “And now I’m going to be standing up for the people of our state as governor.”

Painting herself as a champion of ordinary Floridians, Fried said she has stood up for farmers as commissioner and sought “justice” for defendants while working as a public defender.

“At every turn, I have seen a system that is rigged against the people of our state,” Fried said. “It’s time to break that system.”

It’s time to break the rigged, corrupt system in Florida with #SomethingNew.

That’s why I’m running for Governor.
Join us at https://t.co/pSDjoC7HWW. pic.twitter.com/Vzb1MnBuSB

As agriculture commissioner, Fried, a former lobbyist for Florida’s medical marijuana industry, has overseen the state’s legalization of the commercial hemp industry, and taken steps to shield Florida’s waterways from pollution and depletion.

In her capacity as head of the department that approves concealed-carry gun permits, Fried has also ended the state government’s close coordination with the National Rifle Association.

“I took on the NRA and kicked them out of our department,” she said.

DeSantis has become something of a national Republican star in the past year thanks to his insistence on reopening Florida’s schools and businesses sooner than many Democratic governors.

He also basks in a mutual contempt with national media outlets that has further endeared him to the Republican base. One booster called him an avatar of “competent Trumpism.”

But as DeSantis positions himself for a possible 2024 run for president, Fried and other Democrats are betting that enough voters are turned off by his status as a conservative icon.

“Ron has fully embraced a right-wing agenda and an authoritarian style of governing that fits more for a regime than, quite honestly, the state of Florida,” she said.

DeSantis has taken some steps that have purchase with moderates, however, including giving public school teachers a $1,000 bonus. And voters’ approval of a $15 minimum wage through a state referendum in 2020 has taken that issue off the table.

Fried, who hopes to expand Medicaid as governor, improve infrastructure and shore up the state’s defenses against the effects of climate change, will also face a tough battle against Crist.

Crist served as a Republican governor of Florida from 2007 to 2011. After literally and figuratively embracing then-President Barack Obama, Crist was poised to lose his 2010 bid for the Republican U.S. Senate nomination. Crist withdrew from the primary and ran an unsuccessful bid for the Senate as an independent.

In 2016, after formally affiliating as a Democrat, Crist won a House seat in the Tampa area.

Fried expressed concern that Crist’s decision to run might cost Democrats his House seat after state Republicans redraw district lines. And she took veiled digs at Crist’s past as a Republican.

“What you see is what you get from me. I haven’t changed my positions or what I believe in,” she added.

Fried also believes that she is the best-equipped Democrat to oust DeSantis. In 2018, a year when every other statewide Florida Democrat lost their race, she prevailed.

“I’ve been up against odds my entire life,” she said, noting that she the state’s first female agriculture commissioner. “I have fought the good old boys up here in Tallahassee.”