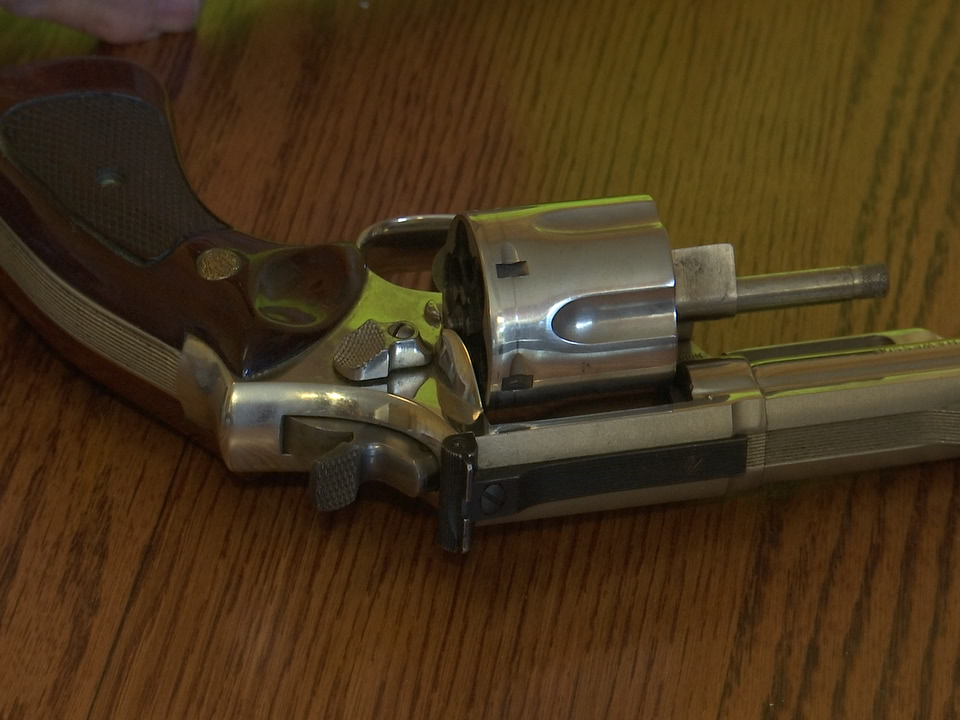 RUTLEDGE, Tenn. (WATE) — For someone who has been training people proper firearm safety for 25 years, Carl Culbertson is worried for the public’s safety after Gov. Bill Lee signed the permitless carry bill into law.

On Wednesday, Lee held a ceremonial signing event of the law, which he had signed back in April but the law doesn’t go into effect until July 1.

Culbertson and his wife Cynthia run the C&C Firearm Training in Grainger County. He knows the ins and outs of proper gun handling and has seen many people come through his class with no knowledge at all.

“It’s kind of amazing sometimes how careless people will be with a firearm. And the first thing they never, they don’t do is they don’t check to see if it’s loaded or unloaded. That is the most important thing,” Culbertson said.

Culbertson said he’s known proper gun handling all his life. His dad taught him when he was young, and then he became an expert shooter after years in the United States Army.

The President’s Hundred Tab is Culbertson’s proudest achievement. Culbertson has had at least 6,000 people go through his course over the 25 years in business. During the eight-to-nine-hour course, gun owners learn how to clean a gun, properly handle the gun, how to aim, best ways to store the guns, laws and regulations when it comes to carrying the gun and more.

“There has to be a little common sense that goes with it. Some safety training just like driving a car. You know, you just don’t give a person a car and say ‘go drive,’” Culbertson said.

Culbertson said he’s not saying all this because he relies on training for income, and with the permitless carry law people won’t need to sign up for his classes. In fact, he said, it’s the opposite. Shooting guns is a hobby, and teaching proper safety is something he and his wife like to do. They like meeting new people through the classes.

He said he disagrees with the law and is concerned simply because he is worried about the safety of the new gun owners, and the people they are around.

“My concern is for the people who never had any safety training whatsoever. But, also those people who know how to handle a gun, still need to understand their legal rights and responsibilities,” Culbertson said.

Culbertson said he plans to continue teaching gun safety. A perk of his enhanced carry class is that the permit is accepted in 39 states, Culbertson said. To sign up for a class, you can call 865-850-1495.