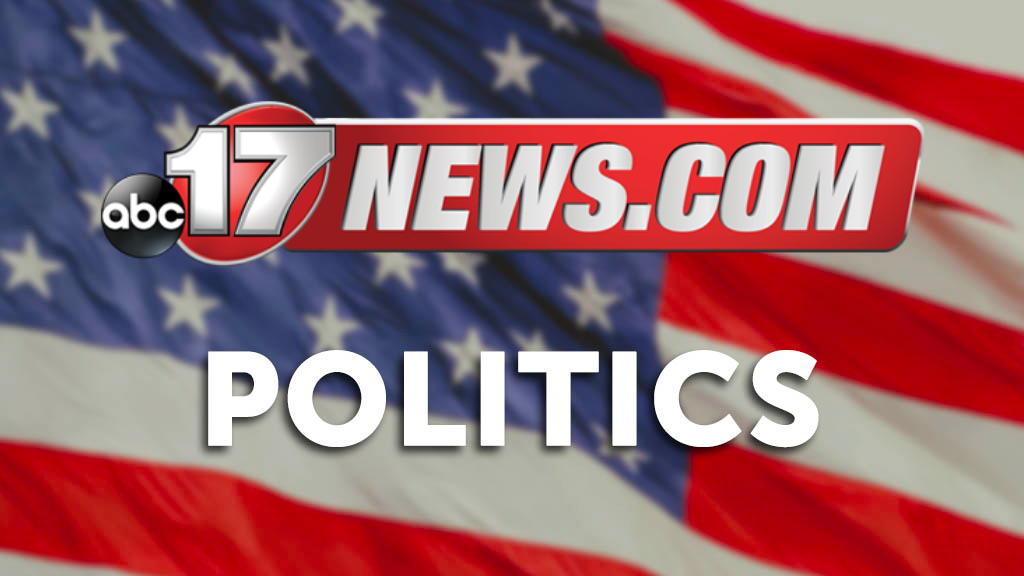 The National Rifle Association has withdrawn its federal lawsuit against New York Attorney General Letitia James, where it alleges she violated the organization’s constitutional right and asks for a jury to determine it’s been operating lawfully in the state.

“The NRA dropping its countersuit today in federal court is an implicit admission that their strategy would never prevail,” James said in a statement. “The truth is that (NRA head) Wayne LaPierre and his lieutenants used the NRA as a breeding ground for personal gain and a lavish lifestyle. We were victorious against the organization’s attempt to declare bankruptcy, and our fight for transparency and accountability will continue because no one is above the law.”

The move comes after a federal judge in May dismissed the NRA’s petition for bankruptcy, saying it had not “been filed in good faith,” in order to avoid litigation by James’ office, which sued to dissolve the NRA for allegedly misusing charitable funds. The decision means the NRA will not have bankruptcy protections, which it has said are needed to protect against a “barrage of litigation” the organization is facing.

It also means that the NRA cannot reorganize in the state of Texas without approval from the New York Attorney General’s office, James said last month. The NRA had requested to be reincorporated in Texas when it filed for bankruptcy, a move hailed by Texas politicians.

After the decision, LaPierre sent an encouraging email to approximately 5 million members assuring them the organization remains “strong and secure” despite their recently dismissed petition for bankruptcy in Texas.

James’ office has alleged that NRA leadership used millions from the group’s reserves to fund lavish trips on private jets, meals and other personal expenses and that money was diverted to benefit NRA insiders and favored vendors. It also asserted that LaPierre handpicked associates to “facilitate his misuse of charitable assets” and that the NRA board did not follow an appropriate process to determine “reasonable” compensation for NRA executives, including LaPierre.

Smith & Wesson CEO faces backlash after he blamed politicians for gun violence
ILA | Canada’s Liberals Bypass Parliament to Further Gun Control Agenda
How Dick Heller, the ‘Gun Dude,’ changed who can own firearms in the U.S. : NPR
The History of the U.S. Gun Industry—And How Its Evolved
After Parkland Massacre, Students Tackled Gun Violence Themselves