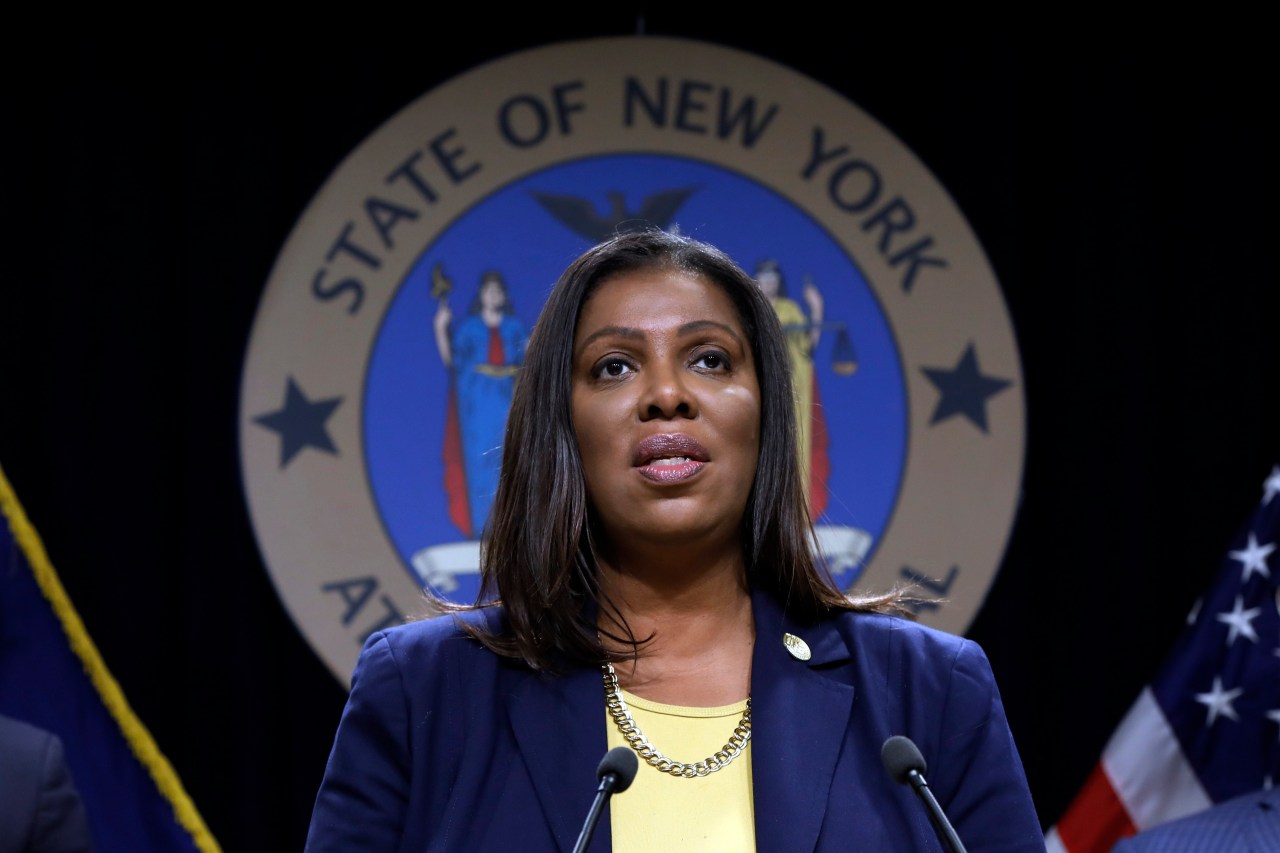 NEW YORK (Reuters) — The National Rifle Association said on Friday it will defend against New York Attorney General Letitia James’ attempt to shut it down in a state court in Manhattan, and has withdrawn its own lawsuit seeking to block her efforts.

The NRA made the move after a federal judge on May 11 threw out the gun rights group’s January bankruptcy case, which he called an improper effort to avoid James’ regulatory oversight and gain an “unfair litigation advantage.”

James sued the NRA last August, accusing it of corruption including diversion of millions of dollars to officials like Chief Executive Wayne LaPierre, its leader for three decades. She is also seeking LaPierre’s ouster.

Get the 5 things to know to start your day every morning, click here to subscribe to the [Your Morning] newsletter from NewsNation.

“Wayne LaPierre and his lieutenants used the NRA as a breeding ground for personal gain and a lavish lifestyle,” James said in a statement. “Our fight for transparency and accountability will continue because no one is above the law.”

Founded in 1871 in New York, the NRA had sued James in the state capital of Albany on the same day the attorney general brought her lawsuit.

It later filed similar counterclaims in the Manhattan case, accusing James of violating its constitutional free speech rights in a politically motivated “retaliation campaign” because the Democrat disliked what it stood for.

Dropping the Albany case “will ensure that the NRA’s claims proceed promptly to discovery and a full vindication of its members’ rights,” NRA lawyer William Brewer said in a statement.

The NRA has been instrumental in thwarting Democratic-backed gun control measures in the U.S. Congress, and making gun rights a core Republican Party policy objective.

In dismissing the bankruptcy case after a 12-day trial, U.S. Bankruptcy Judge Harlin Hale in Dallas faulted LaPierre for arranging it without telling his board of directors.

Hale also warned that another bankruptcy filing could result in the appointment of an outside trustee to run the NRA, while adding that trial testimony suggested the group “now understands the importance of compliance.”