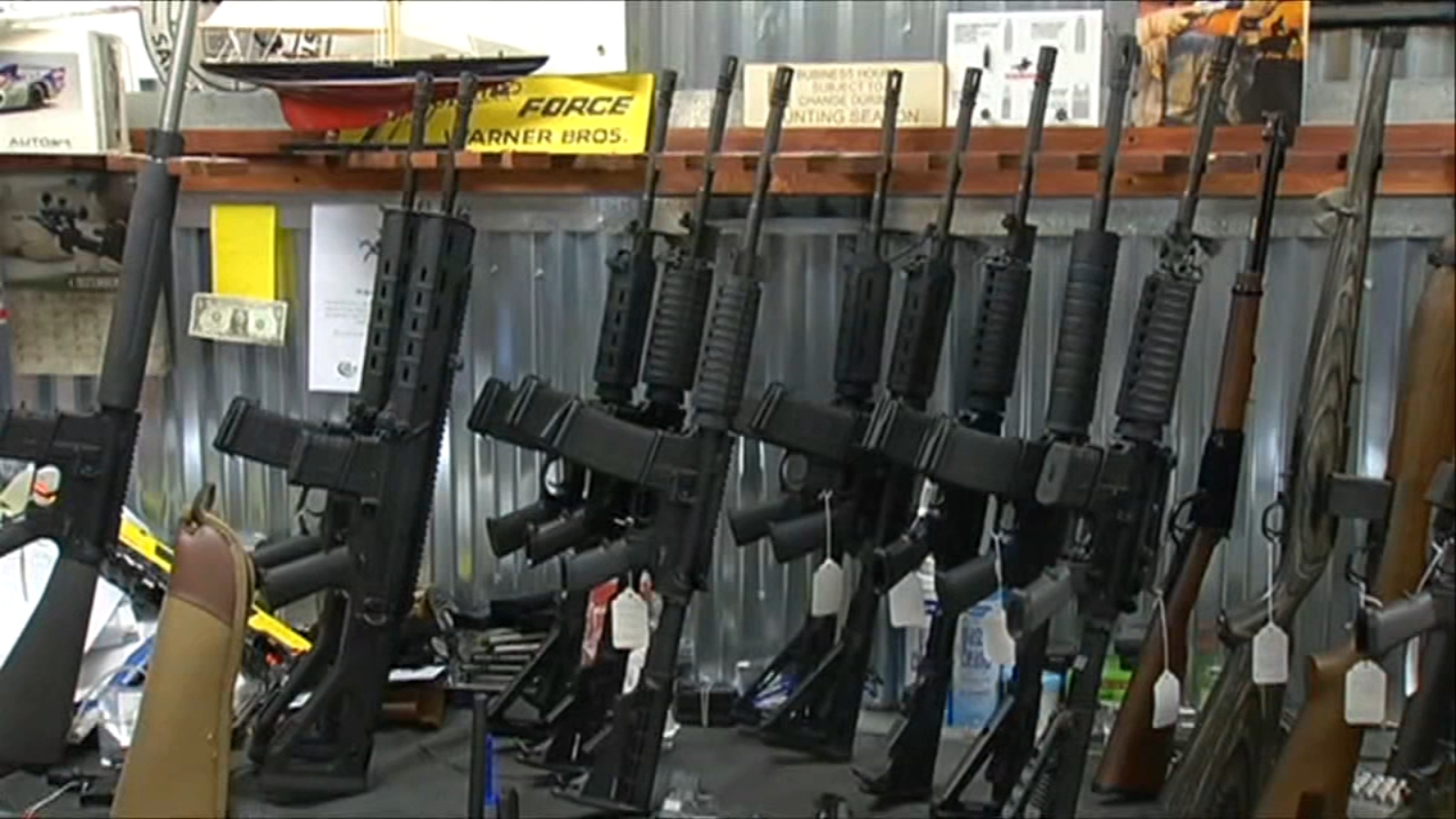 LAFAYETTE, Calif. (KGO) — There was swift reaction across the Bay Area after a federal judge overturned California’s three-decade long ban on assault weapons. Many are planning an appeal.

Steve Sposato of Lafayette was shocked to hear about the Federal judge’s ruling, overturning California’s three-decade-old ban on assault weapons.

Sposato’s wife Jody was was one of eight people killed by a gunman in the 101 California shooting massacre in 1993.

“I’d say to the judge, he needs to go to funerals to see how these weapons are used and the devastation it brings to families,” said Sposato.

In his decision, Benitez wrote, “like the Swiss Army knife, the popular AR-15 rifle is a perfect combination of home defense weapon and homeland defense equipment.”

VIDEO: 63% of Californians say gun laws should be stricter

“The fact that this judge compared the AR-15, a weapon of war that’s used on the battlefield – to a Swiss Army knife completely undermines the credibility of this decision and is a slap in the face to the families who’ve lost loved ones to this weapon.”

House Speaker Nancy Pelosi demands that the ruling be overturned.

“How do we face the families lost to gun violence, saying automatic weapons is equal to Swiss Army knife, something is very wrong,” said Pelosi.

San Jose Mayor Sam Liccardo says, a week after the mass shooting at the VTA rail yard putting more weapons on the streets isn’t the answer.

“It’s hard to escape the conclusion that with a nation which has 300 million guns, the solution is not more guns,” said Liccardo.

Not everyone is critical of the ruling.

in a statement in the NRA said: “Judge Benitez highlighted what all gun owners know, these types of restrictive gun laws don’t make anyone safer and infringe on the rights of law-abading citizens.”

But Steve Sposato believes assault weapons have no place in society, or in the home.

“An AR-15 is a military weapon, it can kill lots of people, so who’s coming to your house? the Soviet Army?” he said.