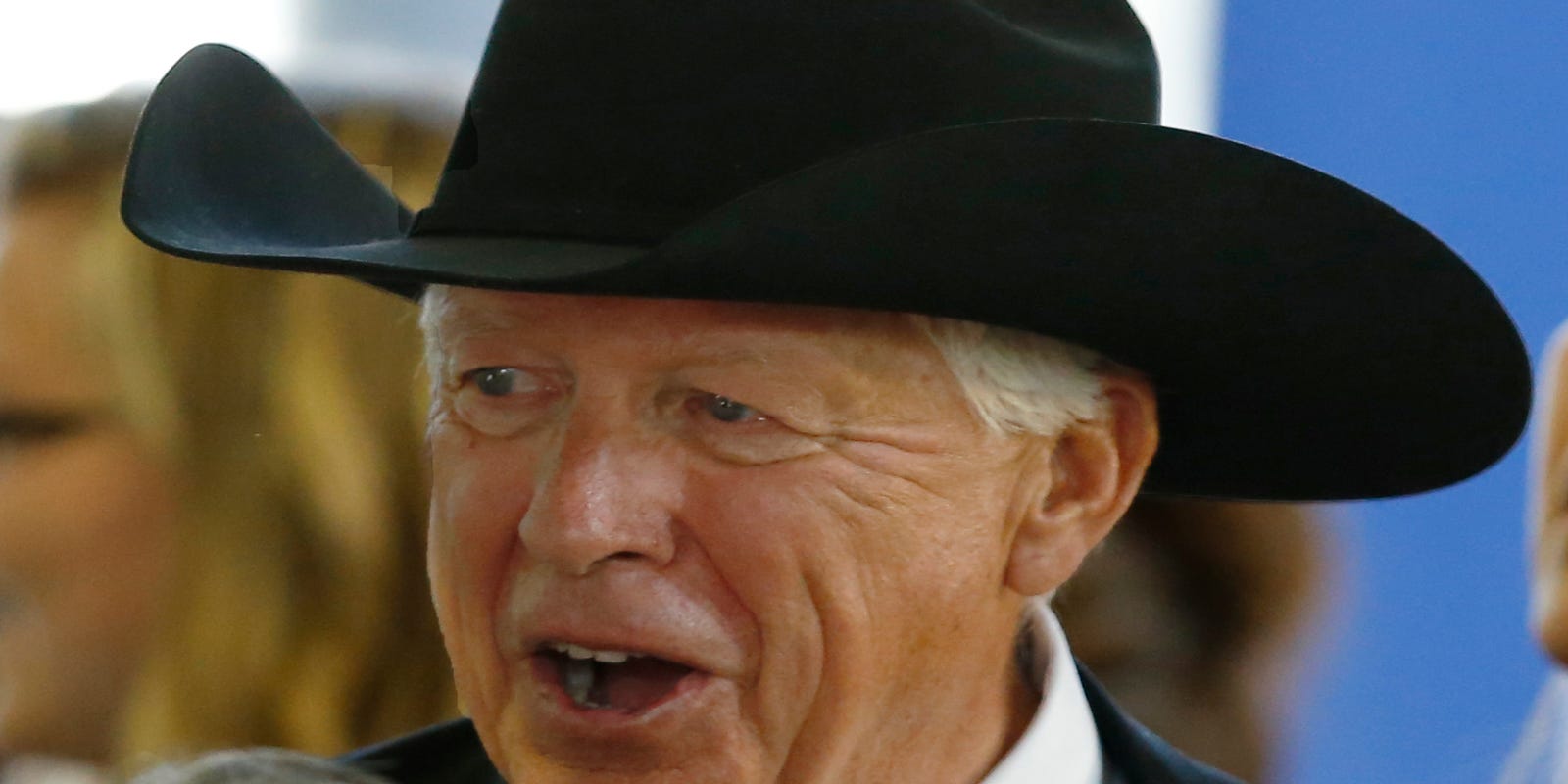 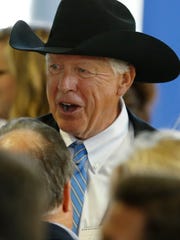 If you prefer to huddle up with a book on flights, you probably would not have wanted Foster Friess sitting near you. The affable, outgoing part-time Arizona resident often would strike up conversations with strangers on planes to learn about them and their jobs. It was one of the things he did to get a feel for how companies, industries and the economy were faring.

Friess emerged as one of the investment-manager stars of the mutual fund world in the 1980s and 1990s. He also became an ardent donor to and supporter of conservative voices and causes, later launching his own unsuccessful run for governor of Wyoming.

He died May 27 in Scottsdale at age 81 after suffering from myelodysplasia, a bone-marrow disease that he recounted in a Christmas card last December. That card also expressed his desire to make the U.S. a land that adhered to Biblical values.

Friess was remembered in a June 5 service in Paradise Valley at which Gov. Doug Ducey presented the family with an American flag flown at the Arizona Capitol in his honor.

Speakers at the service emphasized Friess’ love for and interest in people, significant support of charitable causes, Christian values and affinity for jokes — rather than his investment prowess, political connections or social views that Friess was rarely hesitant to share.

One speaker at the service, Norton Rainey of ACE Scholarships, quipped that Friess now is probably “holding court, sharing jokes and telling Jesus how to improve Heaven.”

The memorial at Valley View Bible Church, which was streamed live, included video clips from a dozen charities that have benefitted from the largess of Friess and his wife Lynn, who together donated more than $500 million to various causes over the years, according to his Foster’s Outriders Foundation.

Conservative radio talk-show host Charlie Kirk, who said his career was launched by a $10,000 donation from Friess in 2012, praised him for “always actively encouraging all of us to be a better person, to act with civility, be the happiest person in the room and try to seek peace with (our) enemies.”

Stock-picking successes in ’80s and ’90s

Friess entered the investment field in the 1960s after graduating from the University of Wisconsin and serving as an intelligence officer for a guided missile brigade in the Army. After several years at another company, he started his own firm in 1974 and eventually became a star investment manager, leading the Brandywine Funds to market-beating returns over much of the 1980s and 1990s. The company, Friess Associates, eventually managed $15 billion in assets.

One of his key tenets was to invest in a limited number of stocks so as to focus only on the most promising ones, which he and his staff researched carefully.

Although the investment firm was headquartered in Delaware, Friess eventually established an office in Scottsdale and spent much of his later years shuttling between homes in Arizona and Jackson Hole, Wyoming.

In addition to his passion for hunting and fishing, Friess also was an excellent golfer, and he and Lynn traveled often in support of their philanthropic work. In addition, he was enamored of cowboys and the West. Pallbearers at the Phoenix memorial service  — two of whom wore black cowboy hats — carried his casket to the song “Ghost Riders in the Sky.”

Friess was born in the small town of Rice Lake, Wisconsin, where he was one of 16 students in his high school class. He met Lynn at the University of Wisconsin. They had four children and 15 grandchildren. One granddaughter at the memorial in Phoenix recalled that “a breakfast excursion often led to the entire venue joining in song in exchange for a complimentary breakfast, courtesy of Foster Friess.”

The June 5 Phoenix memorial was followed the next day with a service in Wyoming.

Among his various political interests, Friess helped to bankroll the 2012 presidential bid of former U.S. Sen. Rick Santorum, R-Pa. Santorum ran on a platform that included opposition to abortion and same-sex marriages though eventually lost the nomination battle to Mitt Romney.

Friess believed in hard work and discipline and opposed socialism and expanding government. He called his own life an American success story. Some of his views stoked controversy. “These people on the Left — they aren’t necessarily stupid or evil; they’re just very badly informed,” he said in a video that played at the Wyoming service.

Friess espoused his conservative political philosophy in launching an unsuccessful bid to become the Republican nominee for governor of Wyoming in 2018.

During the campaign, he made comments critical of gun control and the sexual revolution and boasted of hunting trips with Wayne LaPierre, CEO and executive vice president of the National Rifle Association. He also bemoaned the nation’s “drifting away from the teachings of God and morality” in comments recorded by WyoFile, a nonpartisan journalism outlet. Mark Gordon, Wyoming’s GOP state treasurer at the time, won the primary and was elected governor. He, too, sent condolences on Friess’ death.

Speakers at the Wyoming memorial service June 6 included Tucker Carlson, the Fox News television host, who described Friess as not only the greatest ambassador for the Christian faith whom he ever met, but also someone who was genuinely interested in others and what they had to say.

“He promoted people in the most relentless way,” said Carlson, whose right-wing Daily Caller website also received support from Friess.

Reach the reporter at russ.wiles@arizonarepublic.com.