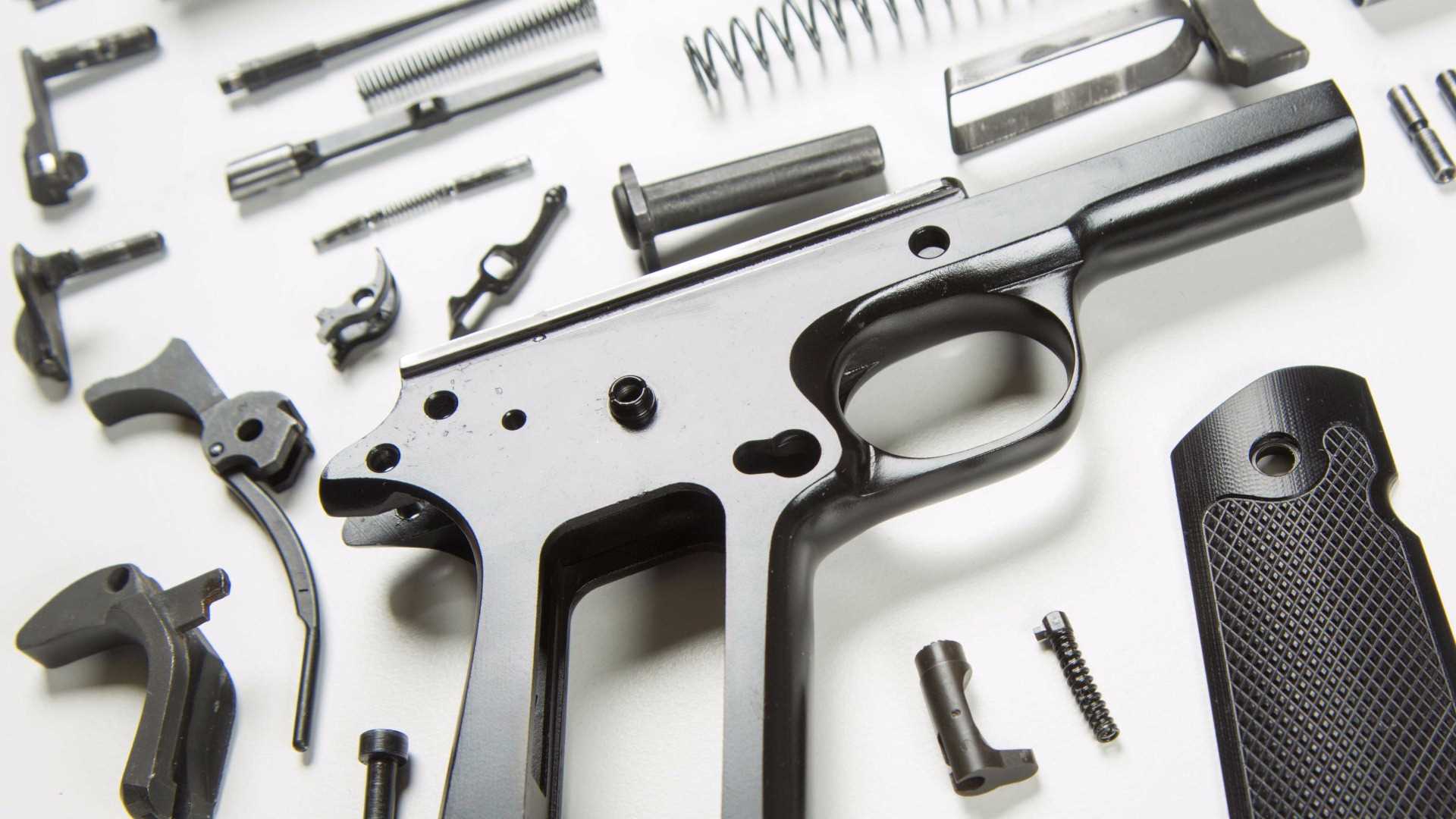 AB 286 also bans possession of existing, legal, firearms without serial numbers, such as home-built firearms, but it does exempt pre-1969 firearms. This exemption covers firearms made before federal law required licensed manufacturers and importers to place serial numbers on their commercially produced or imported firearms.

Please stay tuned to www.nraila.org and your email inbox for further updates on Second Amendment issues in Nevada.​