Pete Rozelle announced the merger of the NFL and AFL. (Photo: Sports Illustrated)

The prophet Muhammad died in Medina.

James Madison introduced a proposed Bill of Rights in the House of Representatives. 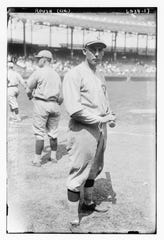 The Cincinnati Reds’ Edd Roush fell asleep in centerfield during a long infield argument and was ejected by the umpire for delay of game.

Britain’s King George VI and his consort, Queen Elizabeth, arrived in Washington, where they were received at the White House by President Franklin D. Roosevelt.

The U.S. Supreme Court ruled restaurants in Washington, D.C., could not refuse to serve blacks.

During the six-day Middle East war, 34 U.S. servicemen were killed when Israel attacked a Navy intelligence-gathering ship in the Mediterranean. (Israel said it had been mistaken for an Egyptian vessel.)

A jury in Clark County, Nevada, ruled the so-called “Mormon will,” purportedly written by the late billionaire Howard Hughes, was a forgery. 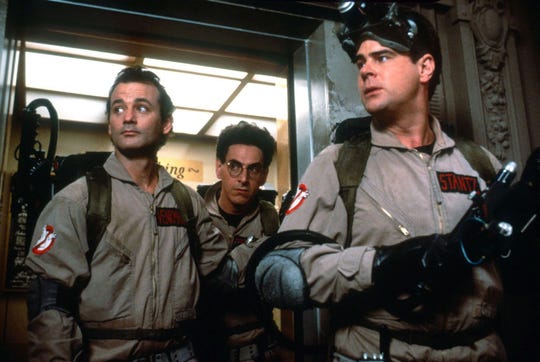 Fawn Hall began testifying at the Iran-Contra hearings, describing how, as secretary to National Security aide Oliver L. North, she had helped shred some documents and spirit away others.

The National Rifle Association elected actor Charlton Heston to be its president.

Frustrated and angry over delays, a coalition of the nation’s mayors meeting in Denver asked federal officials to bypass state governments and give them the money they needed to beef up homeland security.