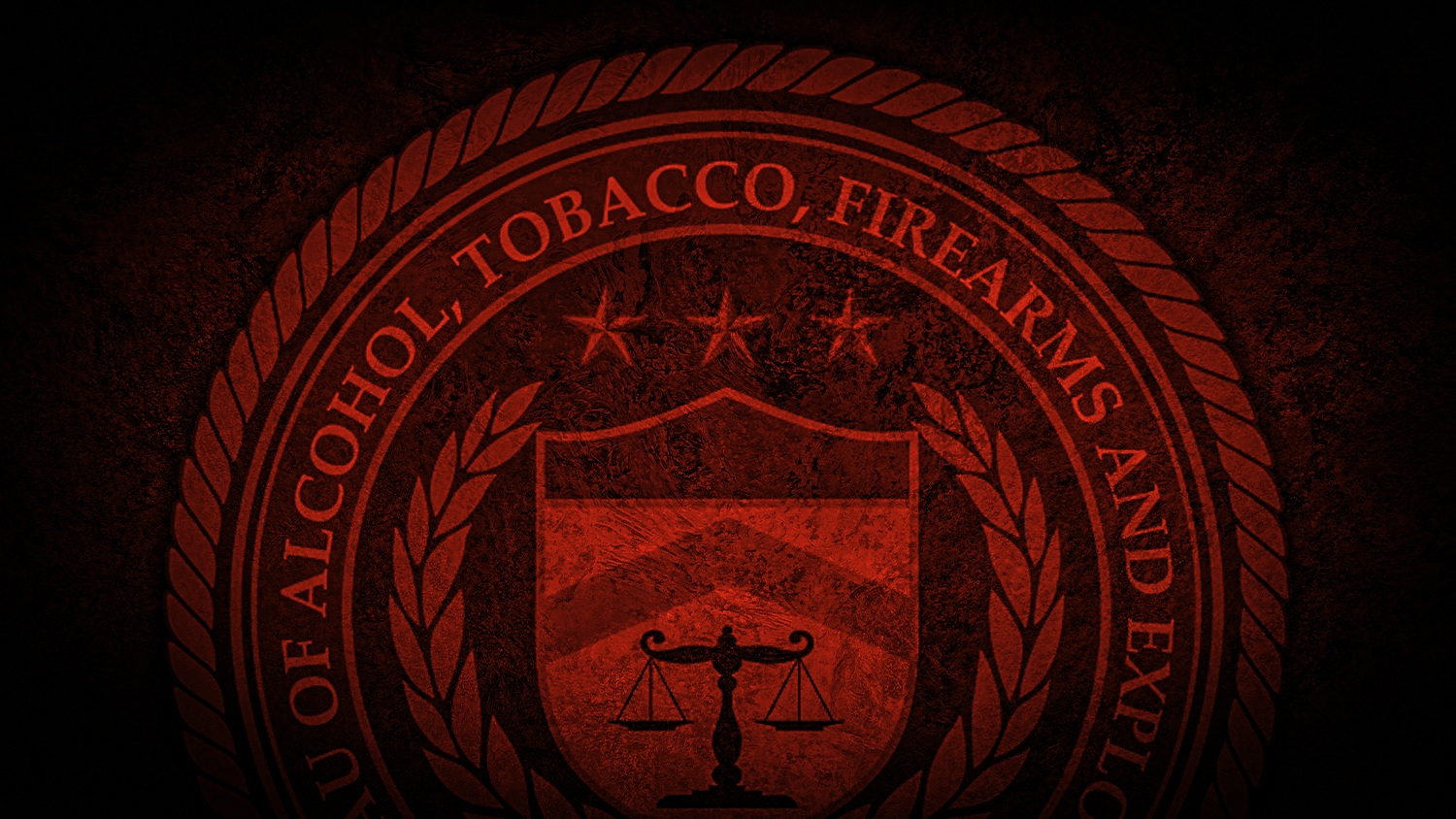 On June 7th, ATF published a new notice of proposed rulemaking on its website entitled Factoring Criteria for Firearms with Attached “Stabilizing Braces”. The proposed rule has not yet been published in the Federal Register, and interested parties will have 90 days to comment on the proposed rule once it is published.

The rule seems aimed at making nearly all configurations of firearms equipped with stabilizing braces subject to the taxation and registration requirements of the National Firearms Act.

Since 2012, ATF has recognized that stabilizing braces serve a legitimate function and the inclusion of a stabilizing brace on pistol or other firearm does not automatically subject that firearm to the provisions of the NFA. That’s because stabilizing braces were first designed and intended to help disabled veterans fire large format pistols.

It should come as no surprise that the most anti-gun administration in American history would bend (and break) the rules to suit their gun control ends. The new proposed rule would make nearly all configurations of firearms with stabilizing braces into NFA firearms.

The proposed rule lays out a points system, similar to the one used for handgun importation, to determine if a given firearm when equipped with a stabilizing brace is and NFA firearm. But, unlike the handgun importation criteria, the new factoring system seems designed to ensure that few, if any, firearms can meet the criteria.

The new factoring criteria are split into three parts. First, the firearm with attached stabilizing brace must weigh at least four pounds and be between 12 and 26 inches long. Assuming the firearm fits in these parameters, then the brace is evaluated for certain features, and finally the entire firearm with brace is evaluated for a different, but similar, set of features. If the firearm receives too many arbitrarily assigned points, then it will be classified as a short-barreled rifle.

While some of the listed criteria might tend to indicate the utility of using a given firearm with a stabilizing brace, many seem entirely arbitrary, and their inclusion is clearly aimed at ensuring that certain stabilizing brace designs that ATF does not like cannot escape classification under the NFA.

For example, ATF apparently considers the physical appearance of a brace, and whether it looks similar (in ATF’s determination) to a known stock design, as an important factor in determining the utility of firing a given firearm from the user’s shoulder. Perhaps even more arbitrary, the ATF will consider how the brace attaches to the host firearm when determining if the firearm is intended to be fired from the shoulder.

“Device incorporates features to prevent use as a shouldering device”

It’s unclear how gun owners are supposed to apply such an ill-defined standard, and the proposed rule is full of such problems. The rear surface area criteria also highlight that very little thought was put into many of the criteria. If a pistol stabilizing brace “incorporates features to prevent use as a shouldering device” that should mean that any firearm using that brace is per se not “designed . . . made . . . and intended to be fired from the shoulder.” Any firearm equipped with such a device should not be able to be classified as a short-barreled rifle.

ATF also does not acknowledge that the proposed rule would reverse nearly a decade of ruling that the agency has provided to manufacturers and gun owners. Federal law is very clear that an administrative agency changing its position must “display awareness” of the change and give a “reasoned explanation” for the new position. ATF fails to do either in the proposed rule.

While the government is not yet accepting comments, please check back to www.nraila.org soon for more information on how you can help stop the Biden Administration’s latest executive overreach.