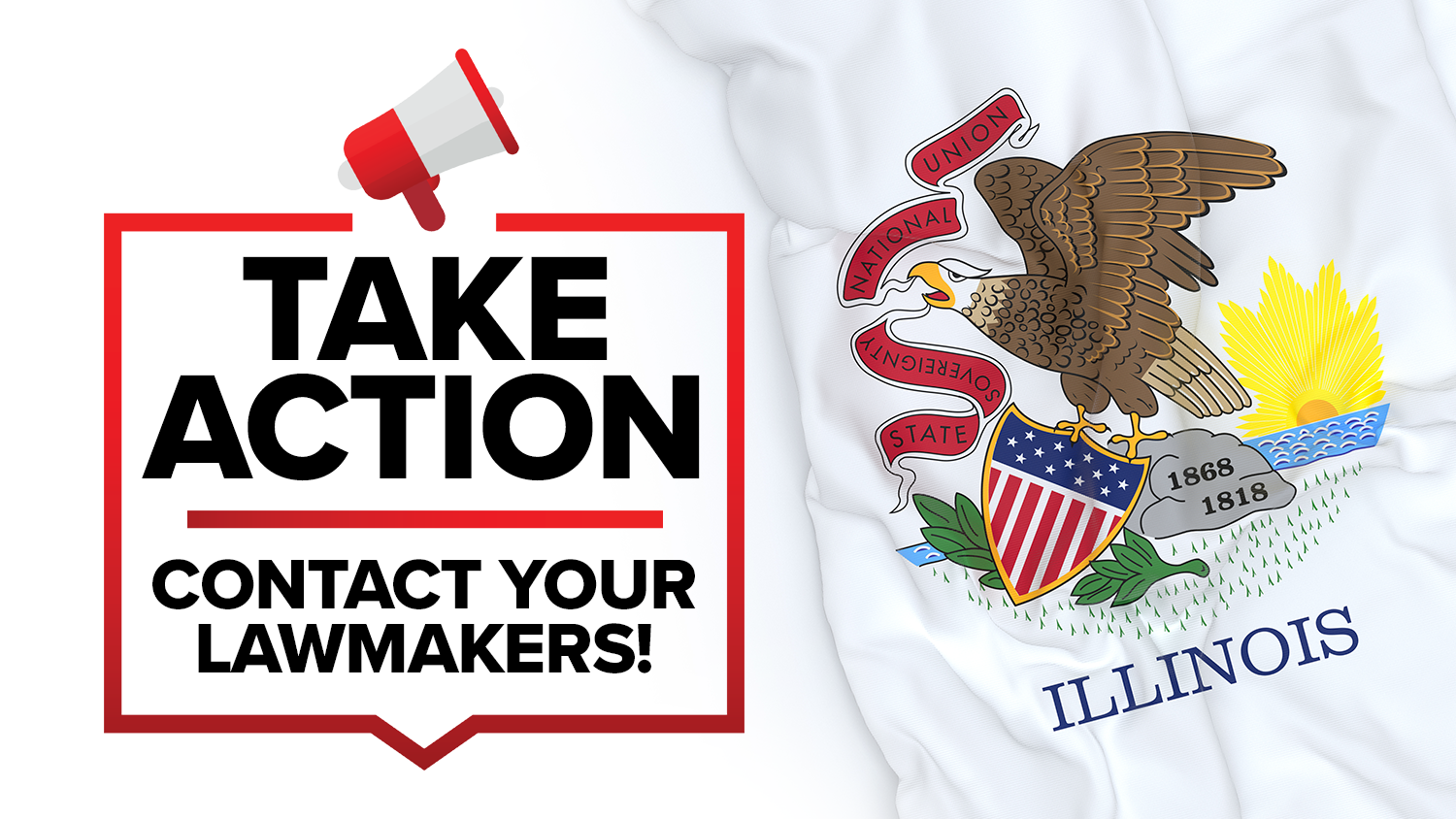 The General Assembly has been called back for session this week. Two anti-gun bills are still before the House for concurrence. Please contact your state representative and ask them to OPPOSE HB 1092 and HB 562.

House Amendment 1 to House Bill 1092 widens the definition of “family members” who can petition for an order that will cause an individual to have their constitutional right suspended, and their property seized. These “Firearm Restraining Orders” are issued following baseless accusations, and without a hearing or other opportunity for the respondent to be heard in court. This bill also expands the items to be seized, to include ammunition as well as firearm parts. This law attacking the right to due process should be repealed, not expanded.

Senate Amendment 1 to House Bill 562 changes the FOID review process by creating a partisan review board appointed by the governor and does not define or limit fees for FOIDs. This will make it more expensive and difficult for citizens to exercise a constitutional right. Senate Amendment 2 requires anyone who receives a firearm in a private transfer to provide a record of the transfer to a licensed firearm dealer within ten days. The dealer must keep the record for twenty years and may charge up to $25 for keeping it. The recipient of the firearm must be able to provide the name of the firearm dealer maintaining the record for that particular firearm upon demand by law enforcement. Failing to do so is a Class A misdemeanor on the first offense or a Class 4 felony for subsequent offenses.

Again, please contact your state representative and ask them to OPPOSE HB 1092 and HB 562.