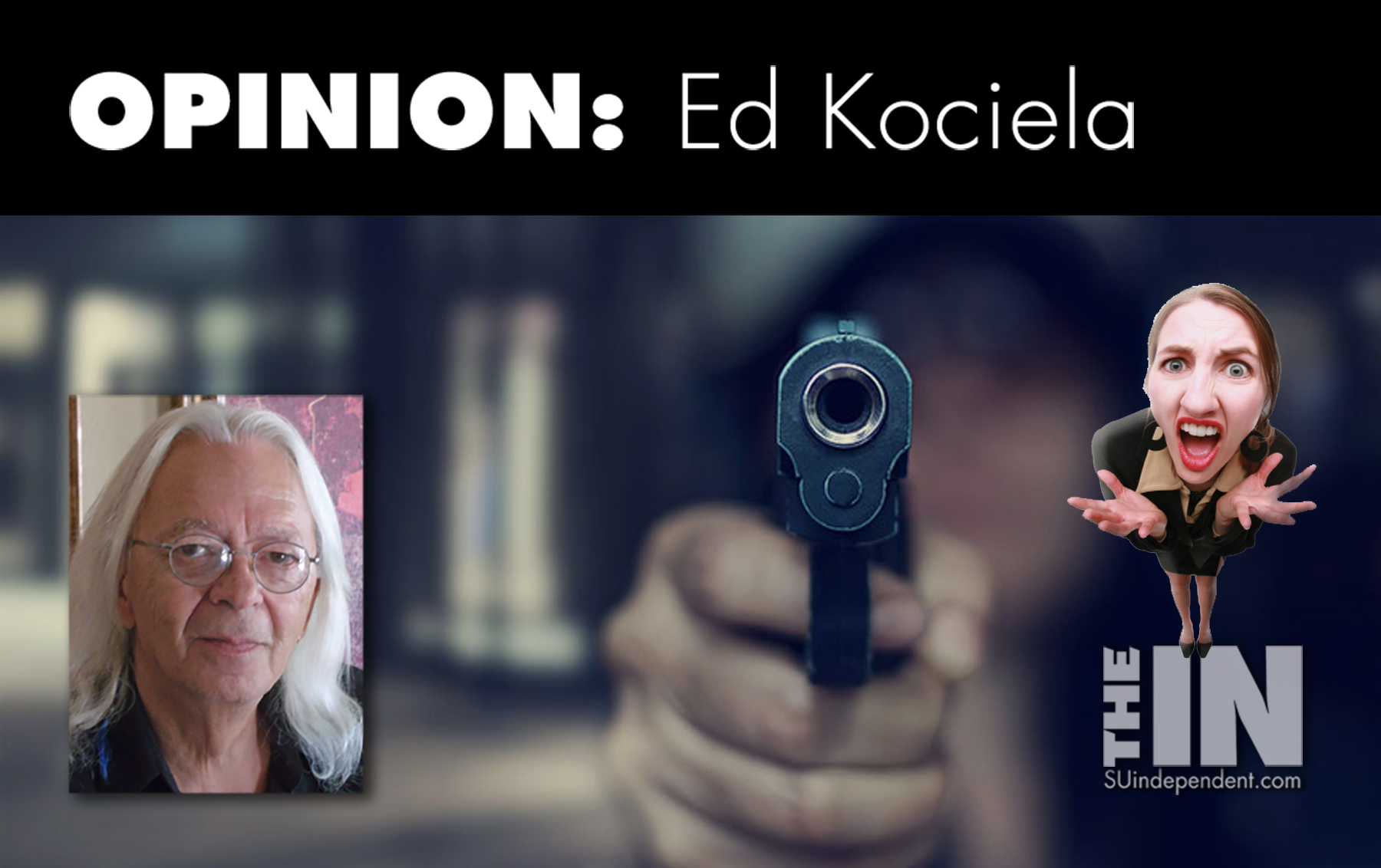 More Gun Violence, Does Anybody Care?

So, we had another rash of mass shootings just before the weekend, but instead of the outrage at the senseless loss of human life, not much has been said, whether in social media, the mainstream media, or the trash heap of niche media designed to inflame and ignite.

That is not acceptable.

Human lives have been lost. Living, breathing people were gunned down because nobody gives a damn and nobody is doing anything about the carnage, which keeps mounting, except to offer our “thoughts and prayers.” If this is an indication of how we will be when we fully emerge from COVID-19 quarantine and restrictions, what’s the use? If this is what we have become, I don’t know if I ever care to venture outside of my home again. Ever.

Look, we’ve tried it your way, conservatives. We have tried to hold our outrage for moments of calm and clear-headedness to let sense instead of emotion lead our discussion. But it hasn’t worked. All it has done is stoke the fires with more killing, more violence, more lunacy. Be honest, what really means more, your right to own a weapon or the life of your wife-husband-mother-father-son-daughter-aunt-uncle-best friend or neighbor? Is it more important to carry a piece on your hip like some mythical figure from a fictional Old West that never existed or to not be missing a guest at Thanksgiving dinner?

Gun violence is on the rise, thanks to the leniency and idiocy of conservatives placing more value on packing iron than respecting life. We allowed this by reelecting the conmen and women who have occupied the House and Senate for far too long.

You can analyze it all you like, but the simple fact is that guns DO kill people, politicians DO place more value on campaign funds from the gun lobby than they do on human life, and, well, the radical right is defiant and ignorant when it comes to their skewed interpretation of the 2nd Amendment, which was not written to allow each household to become a private armory.

The social scientists will try to trace the problem to mommy and daddy issues, or video games, or the amount of violence in our film and television offerings.

The radical whack jobs will say that there would be even more violence if we took guns away.

They are both wrong.

Look at the civilized world where murder and mayhem are frowned upon by people of common decency. They have eliminated or tightly controlled access to savage weaponry. Common sense has little to do with the American psyche, however, where to be armed is mistakenly believed to be a God-given right, where some punk with a little-man complex can get a card that allows him to conceal a weapon whether going to the grocery store or church, where fear is propagandized and used to manipulate the weak of mind. If you believe you need a gun to make your statement, you have a weak mind corrupted by the license to bully issued by the gun lobby.

We had mass shootings in Austin, Texas, Savannah, Georgia, and Chicago in the span of 24 hours coming into the weekend. Nobody blinked because it has become a way of life. There is a special place in hell for the men and women elected to serve us who have caved to the pressures of the NRA and crazy extremists of the right wing who have done nothing to protect our children in their schools, our faithful in their churches, our family, friends, and neighbors cut down innocently in the workplace, on our roads and highways, in public gatherings.

When a tragic event such as these killings takes place, those of us appalled by this inhumanity are scolded, told that “it’s too soon” to have a cogent, effective discussion. So, we try to accommodate the situation and, know what? The time is never right for that discussion, so the problem continues.

The political climate in the United States these days is such that violence is a card that has worked its way to the top of the deck. It’s why cops have been allowed, for so long, to kill and abuse people of color, it’s why crazies like those who tried to overthrow the government on Jan. 6 nearly laid waste to Congress, it’s why guns prevail. The conmen and hypocrites who were staining their underwear on Jan. 6 are now using revisionist history to downplay the treason of the insurrection. Conservative populists know that the surest way to secure a kneejerk response is to mention gun rights and Jesus in the same breath. Intellect and reason have no place in their world.

The facts are these:

You want to be part of a “well regulated militia?” That’s fine. Go down to your local National Guard enlistment office and put on the uniform. If not you and your Rambo wannabe buddies can put on all the camo in the world and march down Main Street with your AR-15s. I guarantee you will be outgunned when the real military shows up and you will be carried away in a box.

And, you can argue your peculiar interpretation of the intent of the 2nd Amendment, but before you do, you had better do your homework. You just might learn that, among other things, when written, the 2nd Amendment, for the most part, banned African-Americans from gun ownership and militia weapons were almost always required to be registered on government rolls. It was crafted to ensure that the United States had some resemblance of a standing army because, well, the founding fathers remembered how difficult it was to raise and train forces to fight the Revolutionary War. It had nothing to do with plugging some guy who bloodied your nose or cut you off in traffic.

It is time to reconnect with the dignity of life and to disconnect from the elected officials who have sold you out for NRA blood money.

It is time to ban private ownership of guns.

Our humanity is at stake.

Our Vote is our Bullet | Letters to the Editor
Where is the Republican courage on banning assault weapons?
Biden to stay ‘laser focused’ on legislative accomplishments amid Trump investigations
Opinion | How many nutty stances can the Republican Party take?
ILA | Supreme Court Signals It May Rein In Federal Rulemakers